Whincup confident Gen3 will convince SVG to stay in Supercars

Whincup confident Gen3 will convince SVG to stay in Supercars 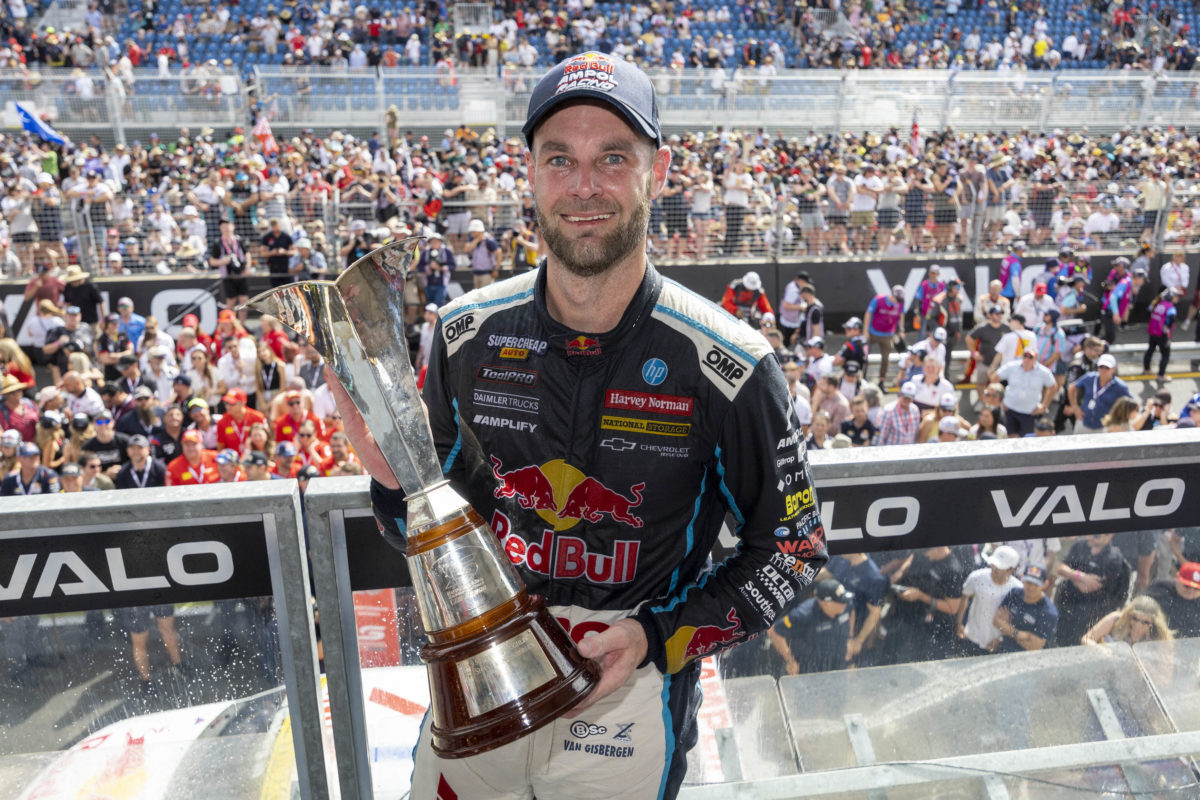 Jamie Whincup is confident that Gen3 will be good enough to convince Shane van Gisbergen to recommit to racing in Supercars.

Van Gisbergen revealed at the Gold Coast 500 that he is unwilling to sign a new contract to drive in the championship until he experiences a genuine improvement in the sporting contest with Gen3.

It was a comment which he reiterated in the hours after officially being crowned champion for the second year in a row and third time in total, despite a trying weekend at the Valo Adelaide 500.

Not only does that make him the New Zealander’s boss, but also one of the key figures in the Gen3 project given Triple Eight is the General Motors homologation team, and hence charged with developing the Chevrolet Camaro which will race from 2023.

He says he will wait for van Gisbergen to make his own decision, but believes it will be a positive reflection of the new breed of Supercar.

“But, we don’t employ or contract anybody who doesn’t want to be here.

“So, we’re giving him the opportunity to experience Gen3, to decide which way we’re going to go, but I’m confident in the car.

“Triple Eight has designed the car from the ground up; we’re confident it’s going to be a good thing.

“To take three-quarters of the aerodynamics off, and to make the thing light, fast, noisy… the cars look great…

“I think it’s going to be a good thing, so I’m not too concerned at this stage.”

Notwithstanding his ongoing doubt, van Gisbergen is hopeful that Gen3 delivers the goods.

“We’ve had pretty good chats about extending, but I want to wait and race the car,” explained #97.

“There’s so much talk about what’s going to happen and how it’s going to be, and I honestly don’t know.

“I haven’t driven the car since April; it wasn’t great in April.

“They’ve made a lot of changes – probably positive – but, for some reason, most of the established guys haven’t been allowed to drive it, or help develop it, which is fair, fine, whatever.

“It’s a big thing to commit to in the future if it’s no good.

“But yeah, I really want Gen3 to succeed.

“I want it to be awesome, I want the racing to be great, and I’d love to be part of it.

“Challenge is good, it’s going to be very close next year, it’ll hopefully bring the teams together.

“Hopefully, it just makes good racing and then the series will go bonkers again.