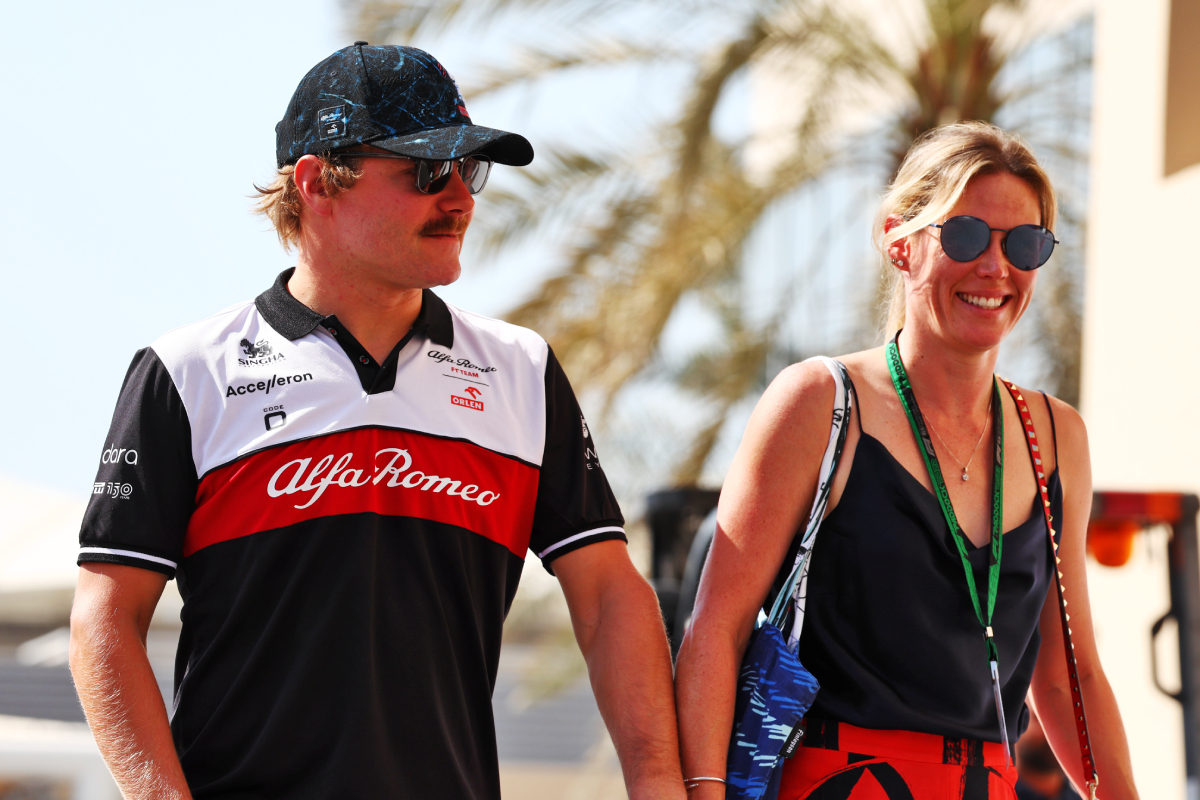 Valtteri Bottas has revealed his inner bogan in a post-season video embracing the Australian way of life.

The Finn is dating Australian cyclist Tiffany Cromwell who is often in the Formula 1 paddock supporting the 33-year-old.

Bottas this year joined Alfa Romeo Sauber after a five-year stint at Mercedes.

He described 2022 as an “up and down” season as he led the team to its best constructors’ championship result in a decade.

It saw a more relaxed and playful attitude from the 10-time grand prix winner as he assumed the role of team leader within the Hinwil squad.

Playing to that, he grew a moustache in the latter part of the year and allowed his hair to grow out – something he never did while at the three-pointed star.

In the video posted to social media overnight, he’s now had his blonde mane styled in a very Australian manner.

He then dons some appropriately ocker attire, including thongs.

Cromwell’s influence on Bottas has been significant, encouraging him to take on a number of cycling events around the world.

The 35-year-old South Australian is a professional cyclist with the Canyon-SRAM team and has won stages of the Giro d’Italia Femminile in what is an impressive palmares.