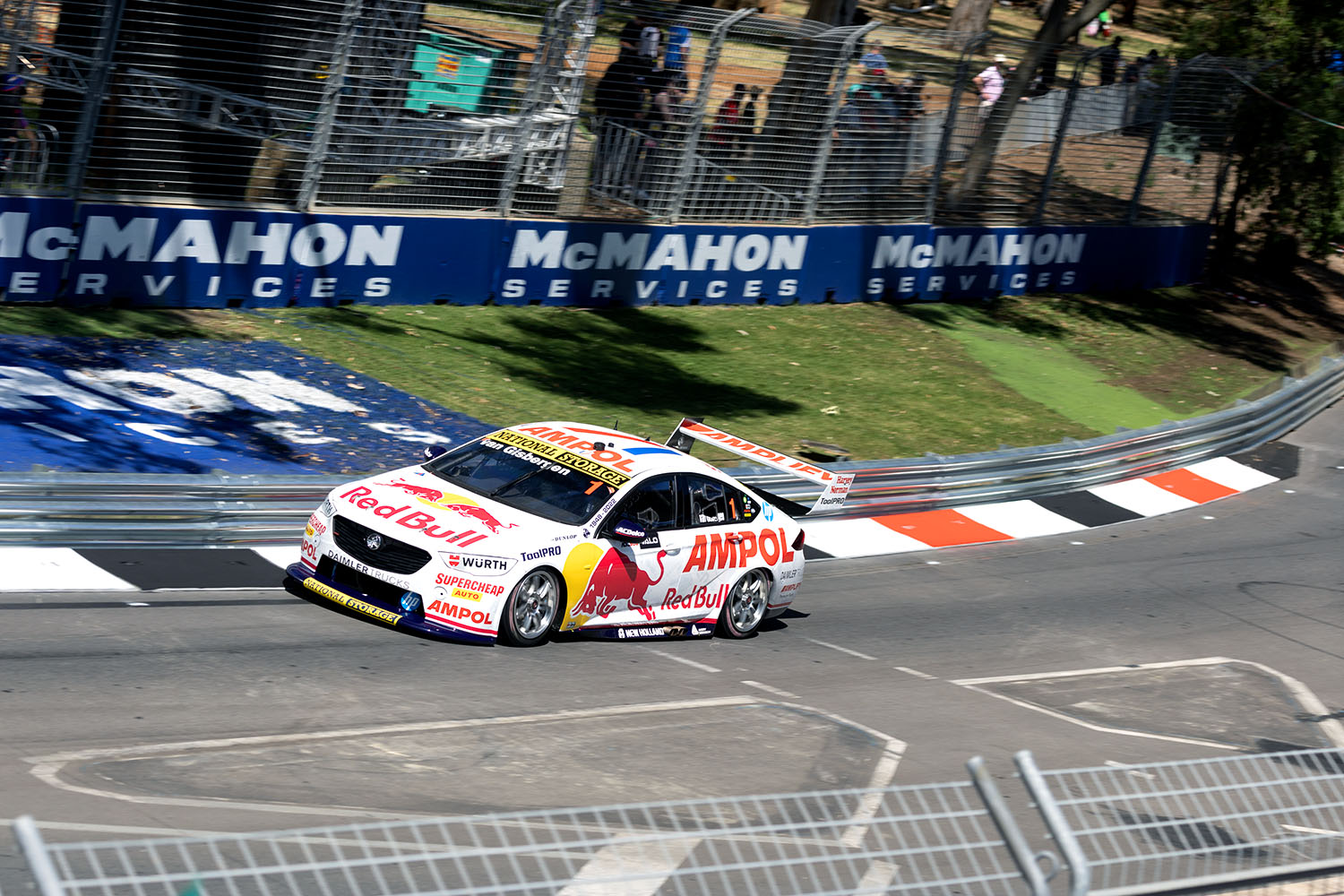 Officials delayed the start of today’s Top 10 Shootout as they deliberated over whether Shane van Gisbergen would be allowed to take part in the session.

The championship leader, who’d provisionally qualified in fourth in the #1 Red Bull Ampol Racing Commodore to make the Shootout, was caught speeding in pit lane during Qualifying.

According to Rule C15.5.2, “The Limiter must be activated at all times while a Car is moving in Pit Lane.”

In Race 33 yesterday, Will Brown exceeded the pit lane speed limit and was handed a post-race time penalty, with the Stewards report referencing the same Rule C15.5.2.

“He was under 40km/h as he entered the lane and he’s gently accelerated down the lane and it’s crept up to 45-46km/h — he’s realised, hit the brake, [and] put the limiter on.

“Obviously that triggers a report, which came in.”

The decision not to penalise van Gisbergen delayed the start of today’s Shootout, something not granted yesterday to Tickford Racing as it completed repairs to Thomas Randle’s car.

The Tickford driver crashed heavily in Practice 3 with team boss, Tim Edwards, saying that the team missed its slot by some 10 seconds.

Today’s Shootout was delayed by minutes as the decision to allow van Gisbergen into the session was made.

Truck Assist Racing’s Jack Le Brocq, who missed the top 10 in Qualifying by 0.0006s, was being prepared for a potential berth in the Red Bull driver’s place.

However, officials decided that van Gisbergen would retain his place in the Shootout despite appearing to breach Rule C15.5.2.

“The Stewards are comfortable that Shane did everything he could to catch it and act correctly,” Burgess explained.

“We don’t feel it’s correct disqualifying him from the top 10 on that basis.

“We needed to do it correctly, we needed to get the 11th person ready in case they were going to be in the 10.

“Took a bit of time, sorry for the delay … He will get told off afterwards.”

Edwards declined to comment when approached by Speedcafe.com following the decision.