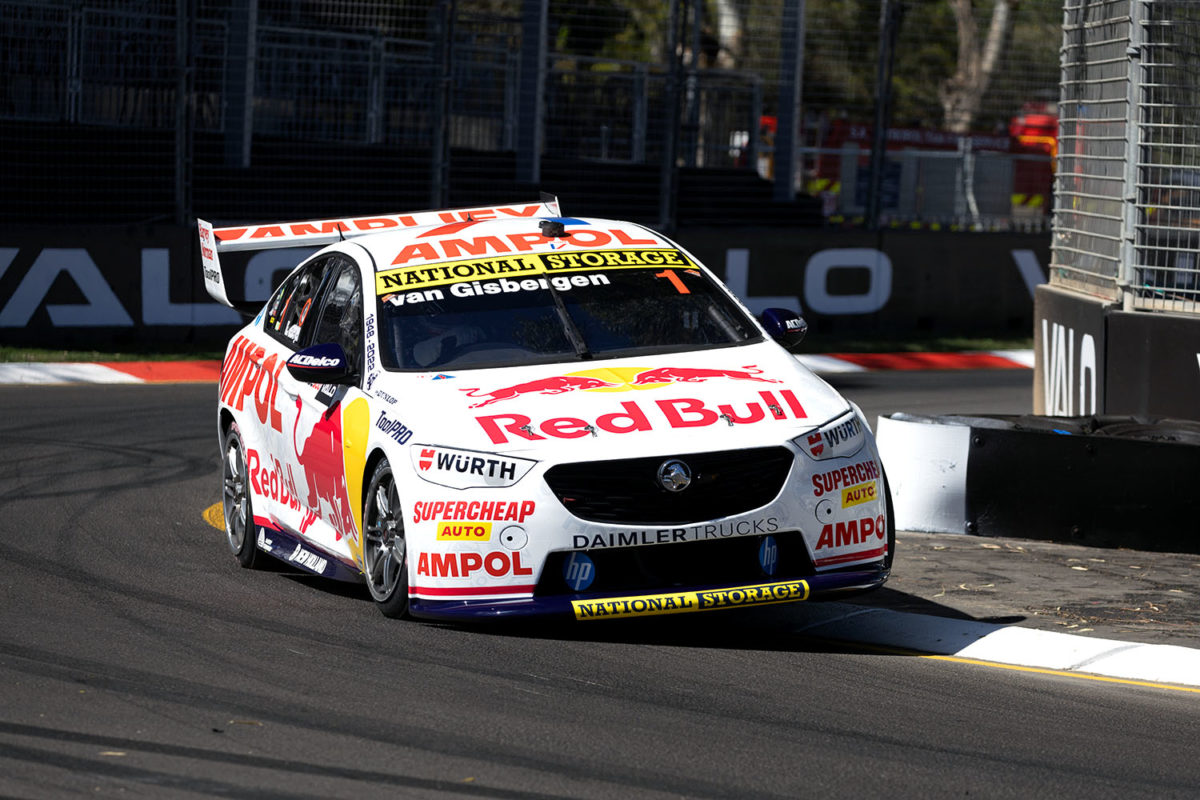 Shane van Gisbergen admitted he did not get the best out of himself in the Top 10 Shootout in Adelaide because he was affected by the pre-session drama over his pit lane speeding.

The start of the session was delayed by around five minutes as officials determined whether or not Car #1 would be allowed to take part in the one-lap dash after the New Zealander was detected speeding in pit lane during the preceding Qualifying session, when he was fourth-fastest.

In the end, van Gisbergen did go out on-track in the Shootout, and while his second and third sectors were competitive enough, he had left too much on the table on the split to the first intermediate to overhaul Will Davison or Red Bull Ampol team-mate Broc Feeney.

The champion-elect, who would ultimately end up fourth on the grid, was asked on television as he completed his cool down lap if he was happy with his flying lap.

He replied, “No, I’ve got too much shit running through my head from all the dramas before quali.

The decision to even allow Car #1 into the Shootout was a controversial one, given Supercars’ Head of Motorsport, Adrian Burgess, confirmed prior to the session start that there was a clear breach of rules in Qualifying for Race 34.

Burgess advised that van Gisbergen had gone as quickly as 45 to 46km/h in pit lane, above the 40km/h limit, after his limiter was not activated upon entry during the session.

Motorsport Australia stewards, who have jurisdiction in making such decisions (as opposed to Supercars itself), had given Erebus Motorsport’s Will Brown the equivalent of a drive-through penalty post-race on the afternoon prior when he was found in breach of Rule C15.5.2, presumably the same as which van Gisbergen fell afoul of.