‘This is actually unbelievable’: Nick Percat

‘This is actually unbelievable’: Nick Percat 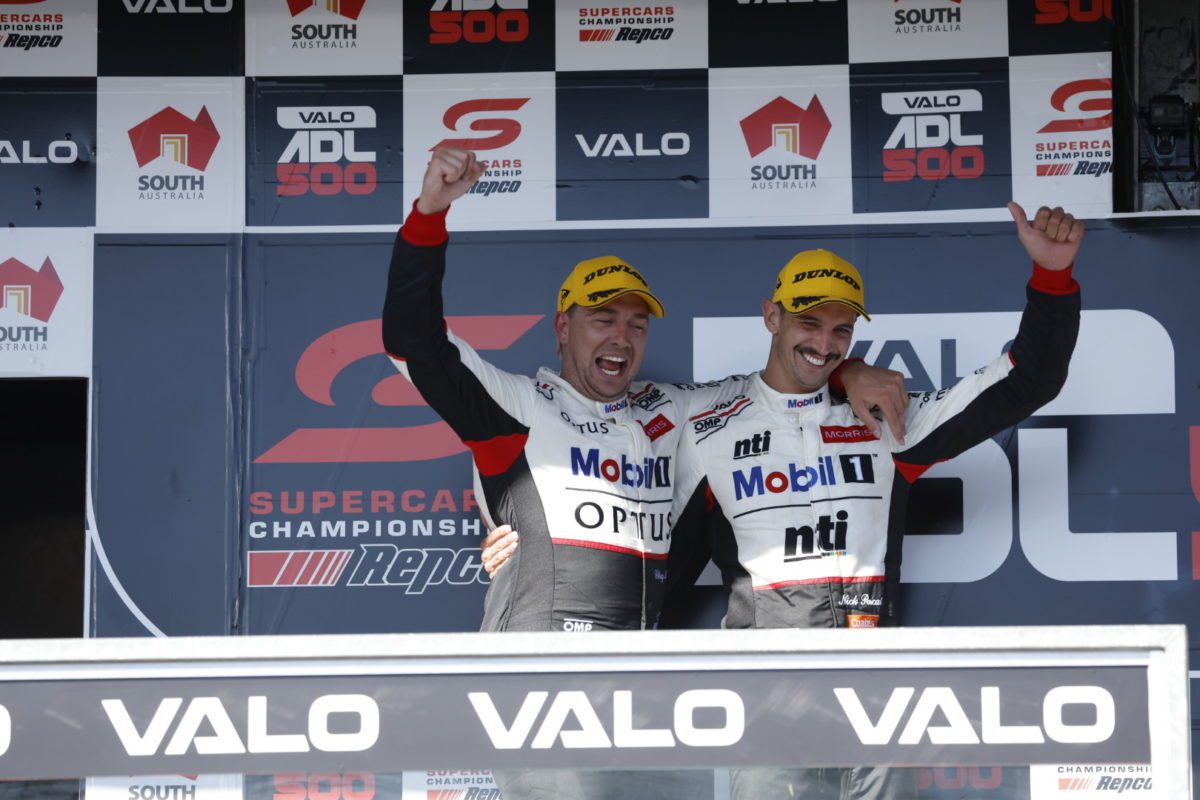 Walkinshaw Andretti United driver Nick Percat had to pinch himself on the way to the team’s historic one-two victory in Race 33 at the Valo Adelaide 500.

Percat, who hails for Adelaide and whose father, both grandfathers and a great grandfather worked for Holden, followed team-mate and race winner Chaz Mostert across the line to record an emotional win for the team in the final event for Holden in Supercars.

“That’s the coolest thing I’ve ever been involved in,” Percat said post-race. “For me watching this race as a young kid, and being tragic HRT fan, yeah, those last four-five laps, I was like, ‘This is actually unbelievable, I’ve watched this as a fan, climbing a tree to see these kinds of moments as a kid’.

“Pretty surreal, and amazing story for our team, with those liveries, what the Holden brand means to Ryan [Walkinshaw], Martine [Walkinshaw], everyone at WAU is very very cool, and I guess what it means personally with my family.

What made it more surreal was that Percat started the race from 20th on the grid and that this weekend is only his second event with race engineer, Adam Austin, who started working the WAU driver at October’s Boost Mobile Gold Coast 500.

“I thought with the strategy we were running [we] might’ve snuck into the back of the 10, if it was just a green race, because once we pitted on Lap 5 when I came back out the pace was pretty good,” Percat said.

“As it all unfolded and I figured out what was happening pretty quickly when I had to come back in straight away for fuel to make sure I got all the fuel in, and I thought to myself, ‘There’s not a chance half these cars are going to have the correct fuel in them.’

“I just wanted to keep the car clean and tidy and look after the tyres knowing that I’d be in a good position … it was just a credit to the team to read the play.”