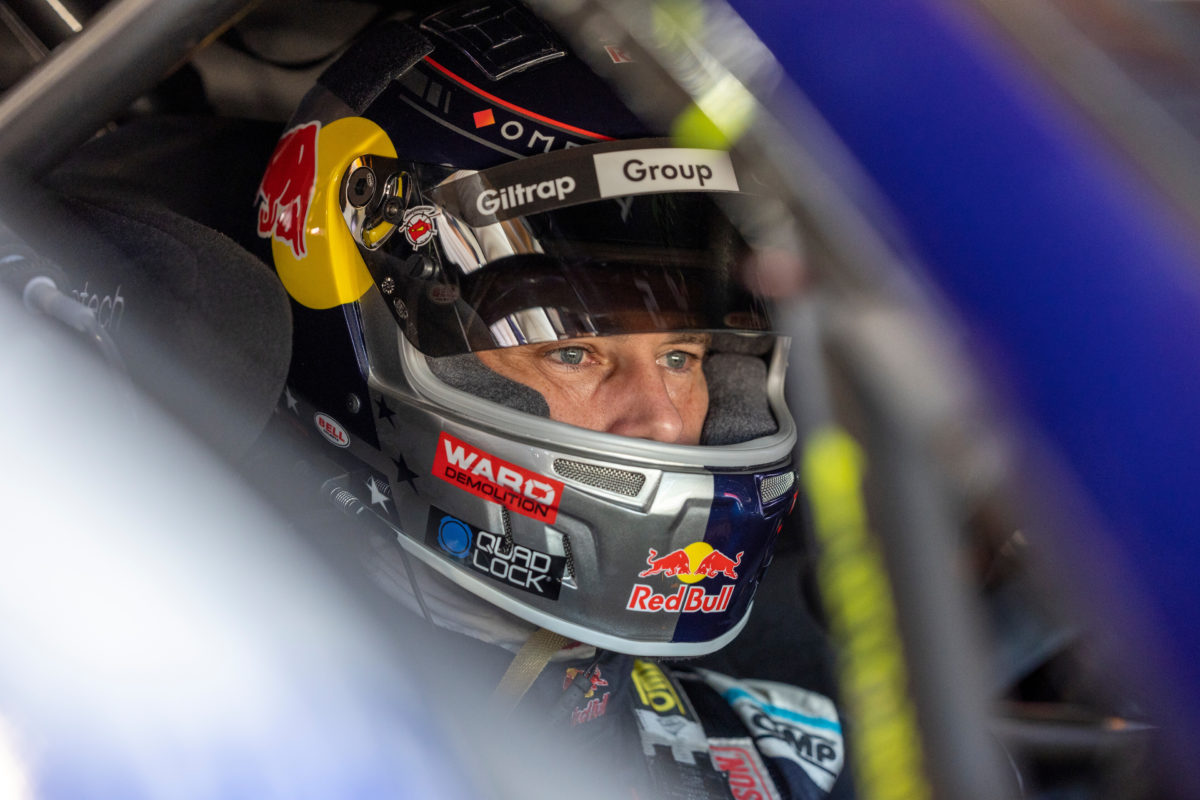 Walkinshaw Andretti United’s Mostert stormed to provisional pole with a 1:18.6763s ahead of the Top 10 Shootout, while van Gisbergen made a rare mistake towards the end of his hot lap, not only ruining his chances of setting fastest time, but seeing him miss the Shootout and start Race 33 in last place.

While van Gisbergen was openly angry with himself for the mistake, Mostert, who enjoyed an emotional afternoon given the retro livery on his #25 Mobil 1 Optus Commodore farewelling Holden from the series, said the Red Bull driver cannot be discounted.

“It’s Shane – you’ve seen a lot comeback drives from him,” said Mostert when asked by Speedcafe.com about the Kiwi’s chances.

“I’m sure he’ll have a good car underneath him … that thing’s been pretty fast in a straight line so I’m sure he’ll make some work of some people. Hopefully we’re all starting far enough up the front that he doesn’t catch us.”

“He’ll be fast,” said the DJR driver when asked about van Gisbergen’s chances.

“He’s probably been the fastest to this point and we know in race trim that thing grabs another gear, so we wouldn’t be surprised [to see him in his mirrors], but 25th’s a long way back too so it depends on how the race pans out, Safety Cars and all that stuff.”