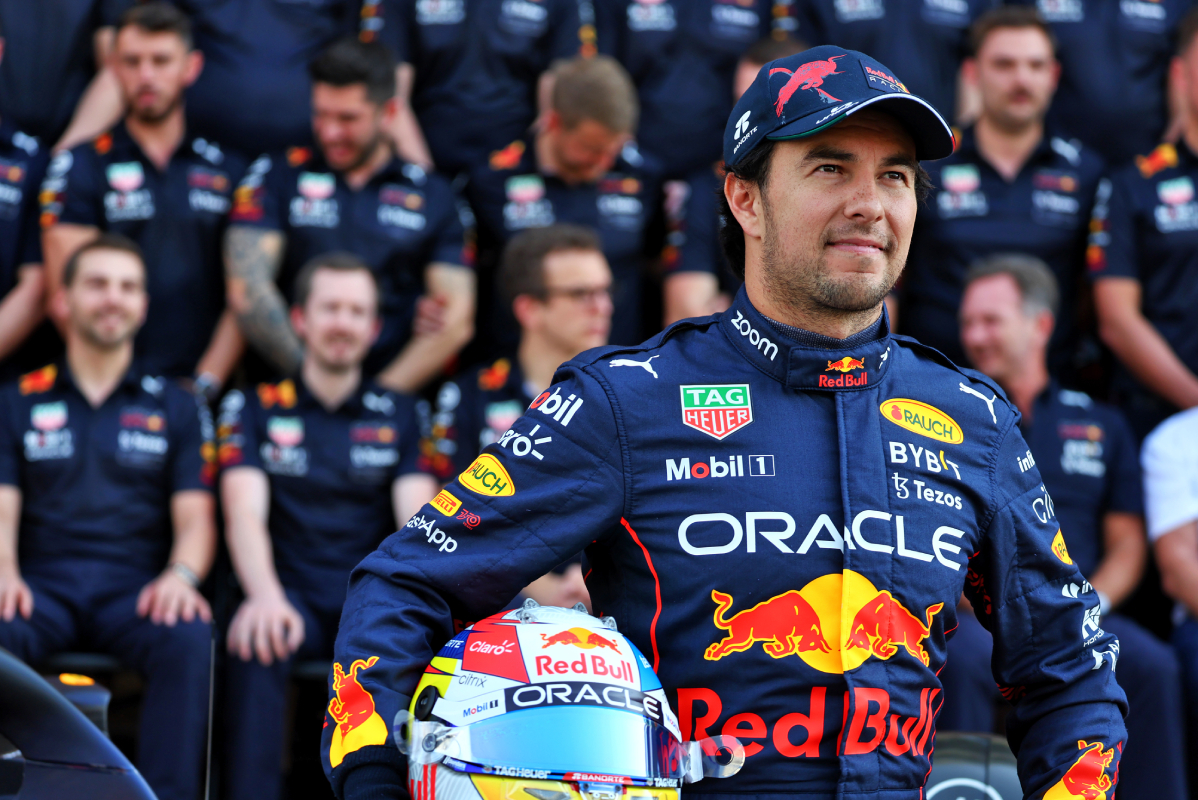 Sergio Perez has highlighted improved consistency as an area he needs to improve ahead of the 2023 Formula 1 season.

Perez finished third in the drivers’ championship, three points behind Charles Leclerc in second but 149 down on team-mate and title winner Max Verstappen.

The Mexican remained in contention for the championship until a retirement in the Canadian Grand Prix saw a 21-point deficit to Verstappen open to 46 points.

“Some reliability issues in the beginning, but things were looking on track, we were in the mix for the championship early on.

“I had a couple of bad races that really put me off contention for the championship, so there is some work to do in that regard together with the team to make sure that we can keep that consistency throughout and that we can come back next year and fight for the title if we were to have a similar level car for next year.”

Perez also failed to finish in Austria, two races after Canada, and had a difficult run on either side of the Belgian Grand Prix where he stood on the podium just once in five races.

It was during that period that Verstappen was at his most devastating to hold a 125-point advantage by the time the circus reached Singapore.

Perez won that event, his second success of the year following victory in Monaco, only for his team-mate to mathematically seal the championship a week later in Japan.

The latter part of the season was spent battling with Leclerc for second in the drivers’ title.

Less than 10 points split the Ferrari and Perez from the French Grand Prix, Round 12 of the 22-event campaign.

They entered the Abu Dhabi season finale tied on points, Leclerc finishing ahead on the road and therefore taking the runners-up position in the championship.

That proved something of a flashpoint as, in the Sao Paulo Grand Prix a week earlier, Verstappen had been allowed through by his team-mate in the closing stages only to refuse to cede the place back when asked.

Tensions within the team boiled over, with discussions taking place post-race in an effort to smooth the waters ahead of the final race of the year as Red Bull chased first and second in the drivers’ championship.

Ultimately, the two points Verstappen scored over Perez in Interlagos would have made no difference as Leclerc ended the year three points clear.