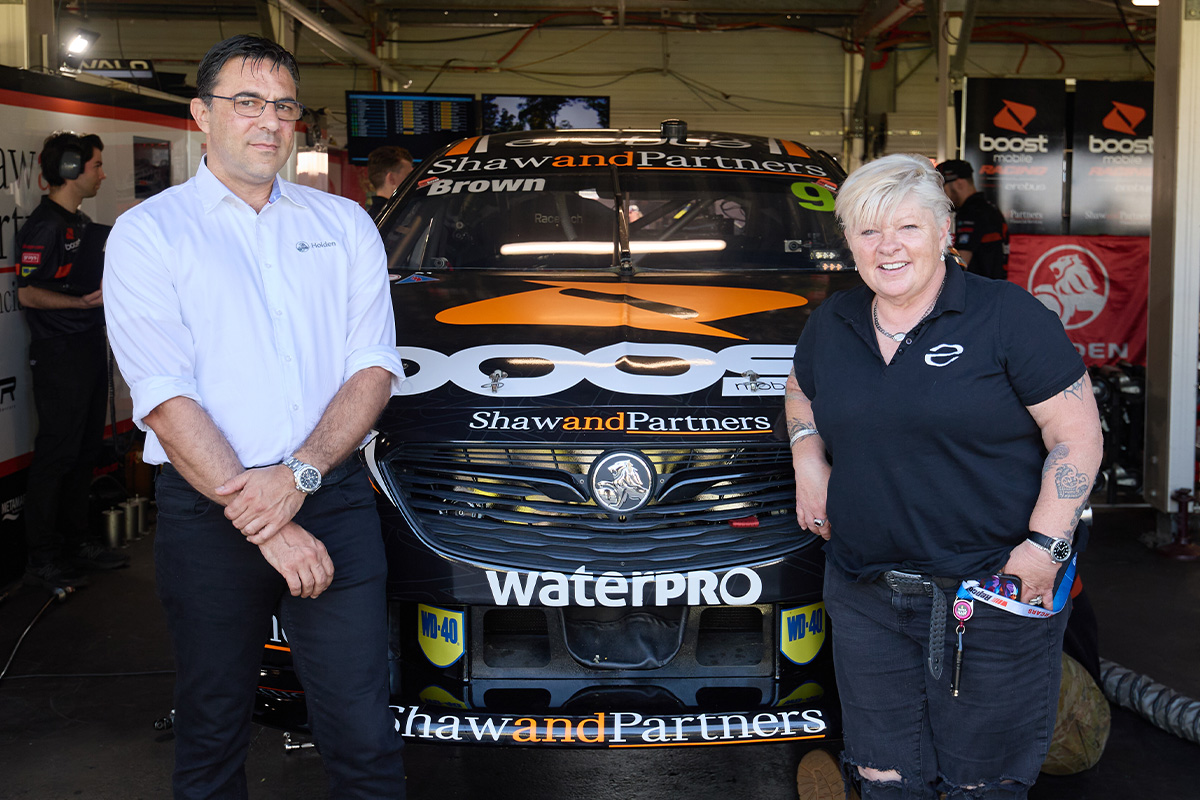 Erebus Motorsport has returned the Holden badge to the front of its Supercar entries at this weekend’s Valo Adelaide 500.

The Repco Supercars Championship will bid farewell to Holden following the 2022 season finale with several teams running the brand’s cars commemorating the occasion.

Erebus has run its ‘e’ badge on the front of its ZB Holden Commodores since 2018.

To mark the departure of Holden from the series, the team has swapped to the brand’s lion on the grille for today’s on-track action on both Will Brown and Brodie Kostecki’s ZB Commodores.

“This is our way of sending Holden and the lion off this weekend, and we know the fans will appreciate it,” team owner, Betty Klimenko said.

“We want to pay our respect to Holden and their success in our category before we move on to the next chapter.”

The team has stated it will switch back to the ‘e’ badge for Sunday’s Race 34, with this weekend marking the last time that example will be run.

Erebus will run the Chevrolet Racing bow tie on both their Camaros next season as part of Supercars’ Gen3 era.

“Having the badge run on our cars for the last four-and-a-half years has given me a sense of pride and humbleness, and I am so proud of my team,” Klimenko said.

“It is the last time that we will also be running the ‘e’ badge on our cars so it is a special moment for my team as well.”