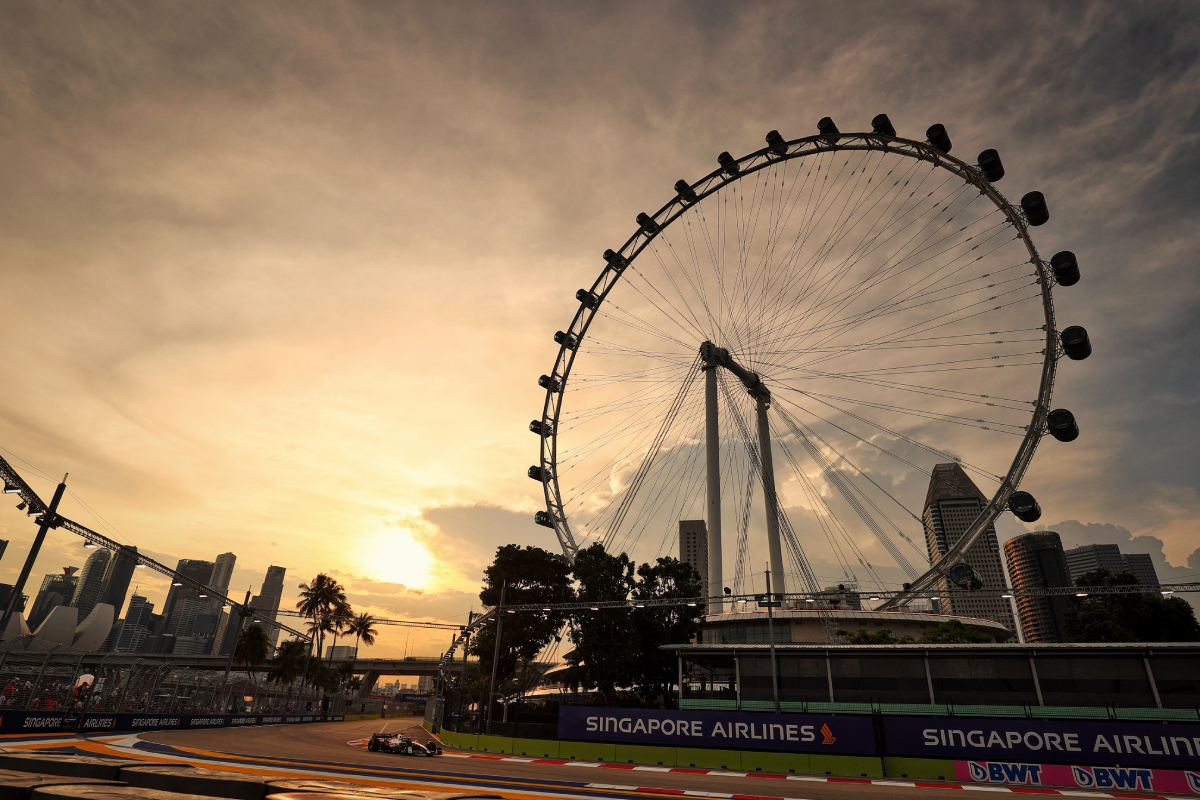 Supercars wants a race in Singapore

Supercars CEO Shane Howard says the appetite remains for the category to race at the Formula 1 Singapore Grand Prix.

Momentum gathered in 2018 for the championship to expand into the Asia the following season, with part of those discussions centering around a trip to Singapore.

While that didn’t eventuate for 2019, the pandemic put paid to any potential overseas ventures in 2020 and 2021.

An appearance in Singapore was tipped for as early as 2023, however a 12-round calendar for the first year of Gen3 has now been locked in based entirely in Australia.

Supercars is now eyeing 2024 for a potential place on the Singapore Grand Prix support card, with discussions ongoing according to Howard.

Whether it is a non-championship round, or forms part of the official calendar is “to be decided”.

Asked why it didn’t work out for 2023, Howard added: “Probably more the commercial side of it, just the impacts of the freight are significant.

“Just trying to work on that side of it and look how we can get that freight model into a cheaper model.”

While air freight is undoubtedly a costly exercise, sea freight is seemingly off the cards.

“Singapore is very good for us because of the timezone and the shorter distance helps,” commented Howard.

“Sea freight is so unpredictable at the moment.

“You could easily get held up or you get a dispute on a wharf or something that you’re caught up with.

“We’ve all seen the amount of freighters that are all parked up waiting to get into port and those sorts of things.

“I don’t think we would take the risk of sea freight.

He added: “A focus on next year is Gen3 and getting that right, which buys us a bit more time in considering 2024 because we will know where we’re at with the cars and the racing.

“It allows us to look at other models to reduce the freight cost.”