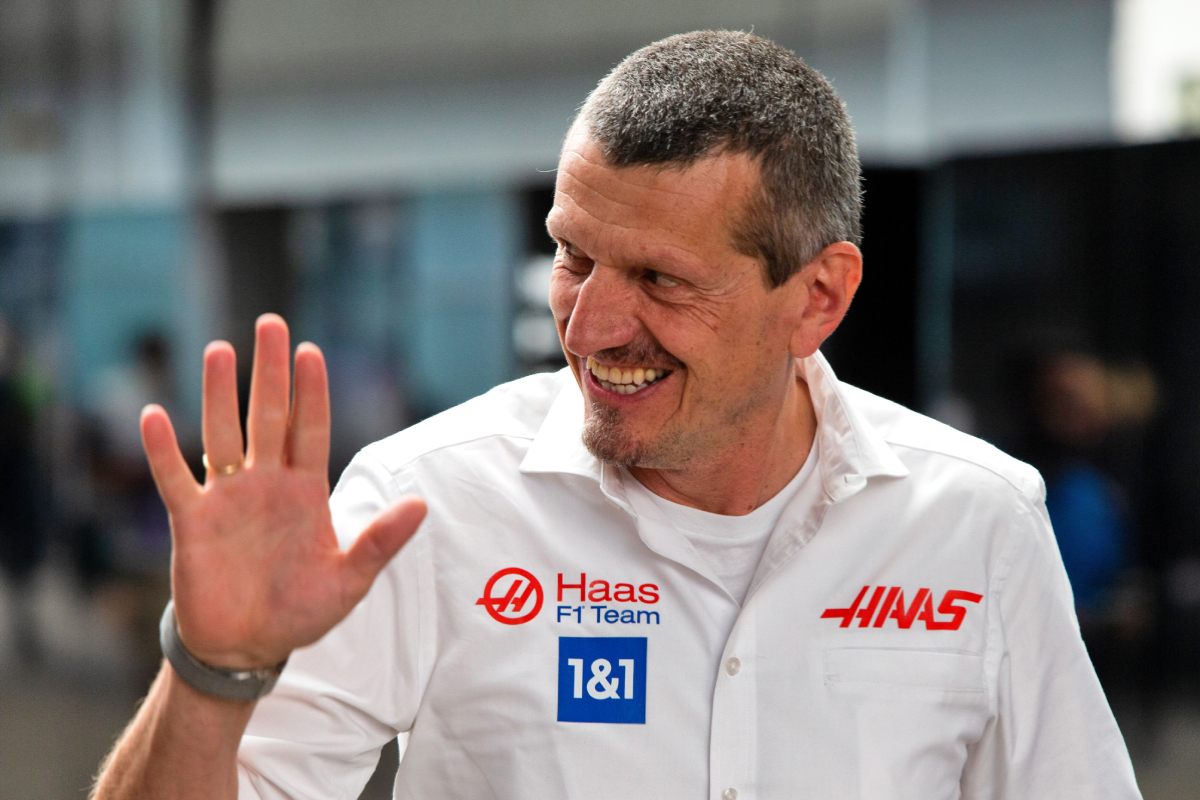 Guenther Steiner has written a book detailing the 2022 F1 season

A book written by Haas F1 Team boss Guenther Steiner, detailing the 2022 season, is set to be published early next year.

Steiner has developed something of a cult following due to his portrayal on the Netflix series Drive to Survive.

Building on that popularity, in ‘Surviving to Drive‘, Steiner promises to give readers of his book a behind-the-scenes look at the 2022 F1 season.

“I don’t think I could have packed a more active year than this one in terms of documenting some of the many things a Team Principal has to go through in Formula 1,” said Steiner.

“I’ve never looked at keeping a diary before and while I like to look forward, it’s been fun to look back over this year proofing this book again and reflecting on the many highs and lows we’ve encountered at Haas F1 Team.

“Ultimately the highs stand-out more, from Kevin Magnussen’s points-scoring return in Bahrain to Mick Schumacher’s first points at Silverstone, through to the team’s first-ever pole position in Brazil and our eighth-place finish in the constructors’ championship – it’s been quite the season.

“It’s the hard work of everyone on our team that has returned us to the fight in Formula 1 and I can’t thank everyone who’s a part of Haas F1 Team enough for their efforts and dedication.

“I hope people enjoy the insight into our 2022 season and hopefully they’ll come along for the ride in 2023 when we look to build on this year’s successes.”

The 2022 campaign was a turbulent one for the team, with the pre-season split with title partner Uralkali and driver Nikita Mazepin forcing the late signing of Magnussen.

There were strong performances as the year started, and throughout the season Steiner’s squad put in a number of stirring performances – none more so than at the Sao Paulo Grand Prix.

But while that weekend started on a high, with the team’s maiden pole position, it ended on a low with Magnussen spun out of the race by Daniel Ricciardo on the opening lap.

The book also looks set to offer insight into his decision-making process in replacing Schumacher with Nico Hulkenberg for 2023 as Haas looks to solidify itself in the F1 midfield once again.

Surviving to Drive is set to be published in April 2023.