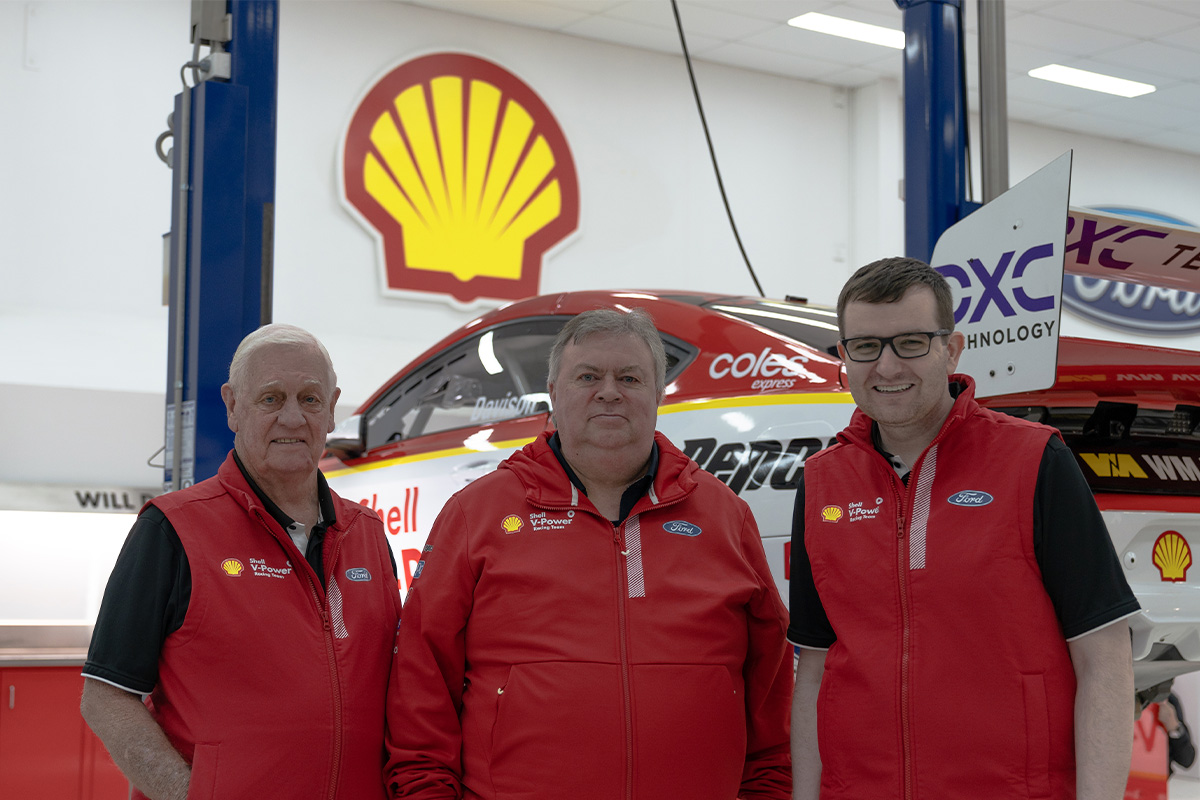 Brett Ralph has told Speedcafe.com that Ryan Story is critical to the team’s future in his new role as non-executive Chairman.

The Ralph family bought into Dick Johnson Racing in August and will become the majority shareholders in January 2023. Both Dick Johnson and Story will remain as owners in partnership with the Ralphs, however it was confirmed yesterday that Story will reduce his activity in the team following the announcement of former AFL coach David Noble as CEO.

Story’s title will change from Executive Chairman and Co-Owner, Dick Johnson Racing, to non-Executive Chairman. Ralph confirmed that despite this, Story is a vital element to Noble’s vision for the team going forward.

“I cannot emphazise enough that Ryan is still chairman of Shell V-Power Racing Team,” he told Speedcafe.com. “He is a fundamental part and remains absolutely committed – he is an essential part of team.”

Story took an ownership stake in Dick Johnson Racing in 2013 and served as Team Principal from that time until 2020. He was instrumental in orchestrating a deal with Roger Penske for the 2015 season, and in convincing Ford Australia to re-commit to Supercars through the Ford Mustang, which sees its final race as in Gen2 guise this weekend.

It was Story, too, who made the phone call to Noble to sound him out for the CEO role that was confirmed by the team at the Adelaide 500. The former AFL coach and administrator, who did not have a relationship with Story before the initial contact, had nothing but praise for the culture of the team under Story’s leadership.

“I was actually taken through the office about 12 months ago,” Noble told Speedcafe.com. “We went on a little tour and met Dick then. I’ve obviously had a great respect of how that side of the sport is run; it’s very technical, its attention to detail is incredible, its standards are really high.

“When you walk through the organisation, and I got to experience a couple months ago [at] Bathurst. [You witness] great culture, [an] iconic brand, a group that’s driven to be successful and yeah, fits my way of thinking and my value set really well.”