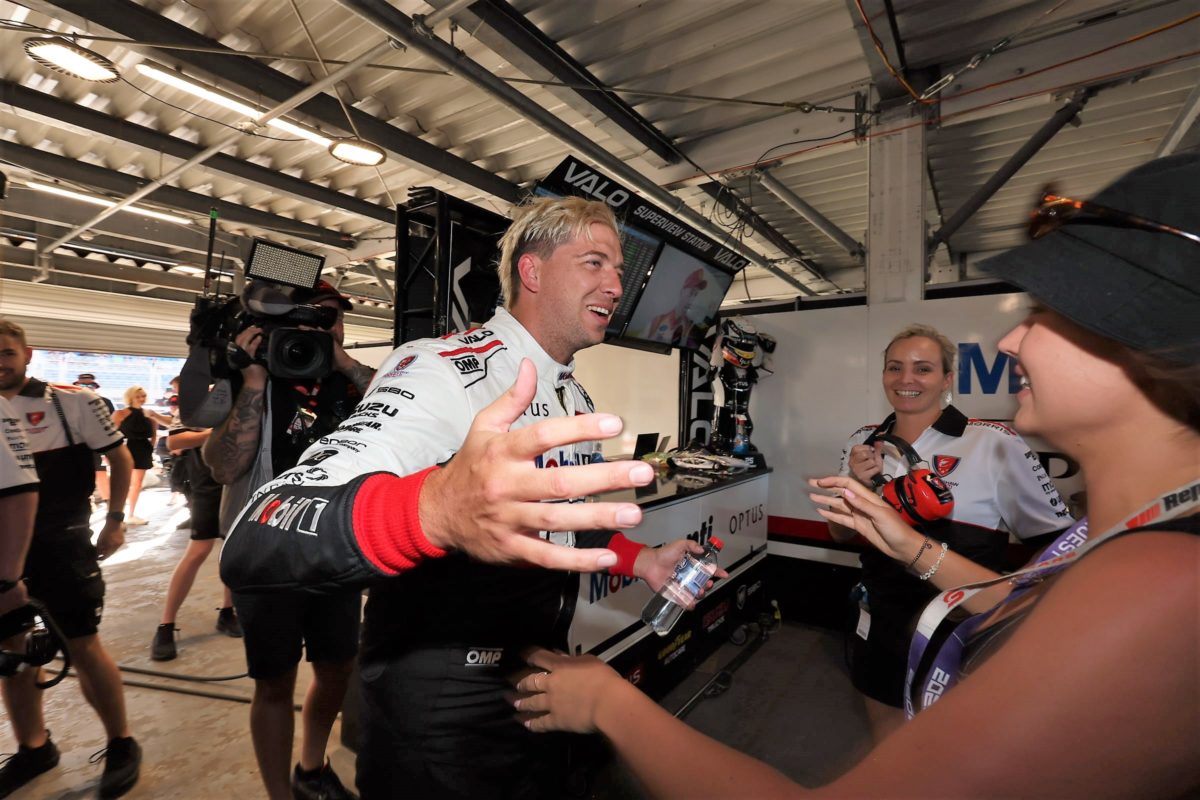 Chaz Mostert admits he has been swept up in the emotion which this weekend’s Valo Adelaide 500 means for Walkinshaw Andretti United after jubilant scenes following his provisional pole position.

Mostert topped Qualifying for Race 33 with a 1:18.6763s after the chequered flag, although the job is only partway done given a Top 10 Shootout is still to come tomorrow before the 78-lapper gets underway at the Adelaide Parklands Circuit.

While not a particularly significant feat in the grand scheme of things, the man in the Mobil 1 Optus machine gave himself a fist pump after crossing the control line, before more celebrations in the WAU garage.

Said garage this weekend features a pair of ZB Commodores adorned in an early-1990s Holden Racing Team livery, to mark an event which represents the end of an era on multiple fronts for the Clayton-based team.

Not only is it the final weekend for Holden in the Australian Touring Car Championship, WAU enjoyed a long period as the dominant force during its 27-year run as the Lion’s factory team, and is now even making the jump to field Ford Mustangs from the start of the Gen3 era in 2023.

“To the top of session, I think it’s always pretty special,” said Mostert, who has in fact driven Tickford Racing Fords for much of his career.

“I think this weekend, especially for our team, and Holden obviously finishing up in motorsport at the end of this year, with the livery… It’s hard not to get caught up in in those small little session wins that you do have.

“So, yes, it’s just really cool to reward the guys.

“From practice yesterday arvo to where we ended up with the car, it’s a lot different than what we normally would run, so just a credit to the hard work [from the team].

“It feels very early in the weekend – you had two practice sessions to get it right, with such a new track and what a requires – so it’s hard not to get caught up in the emotion.”

Adding something to the occasion, Mostert has not even qualified on the front row so far this year, let alone claimed a pole position, although he was provisionally on pole back at Event 1 at Sydney Motorsport Park. 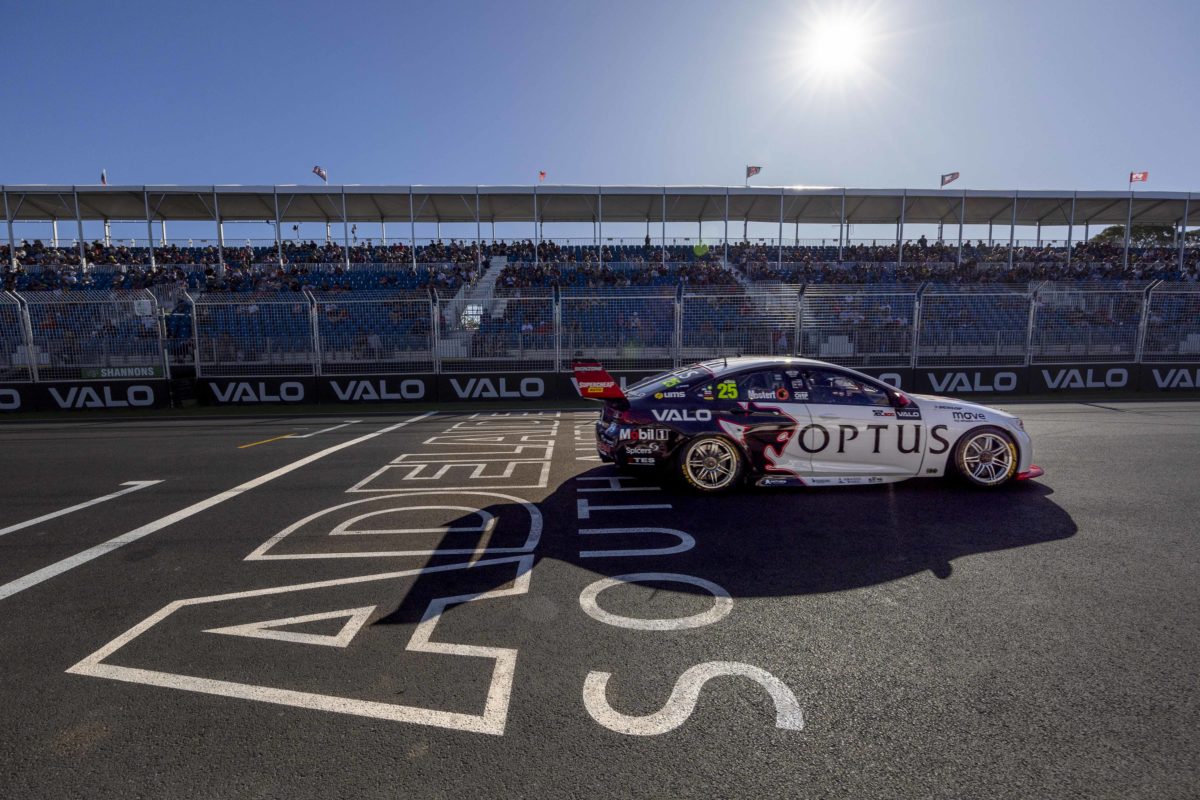 “I think the last year or so, the Achilles heel for us has being qualifying,” noted the two-time Bathurst 1000 winner.

“There have been rounds where we’ve popped up and, this year, I don’t think I’ve really felt like that we kind of deserve pole.

“Even though Top 10’s [Shootout] tomorrow, and it’s way too early to count your chickens before they hatch, it was just fun.

“It was just fun to know that I got the most out of myself and the car responded well.”

Mostert’s provisional pole lap in Adelaide came on the latter flyer of his second run, a luxury he will not have in the Shootout.

Whether he can pull out a time good enough for pole in a single lap in that session, he said, “I’m not sure.

“Because we changed the car so much from session to session, the first lap, I probably didn’t get quite as much out of it, trusting it, but then [on] the second, had a real go.

“But I think it’s always a thing here – and I think it’s most tracks we go – where it’s such a critical corner, Turn 1 or 2.

“I don’t know whether it’s temperature or confidence as a driver and knowing what grip you’ve got, but you always leave something at that first chicane here; every year you do for your first lap, even though the tyre might be best for the rest of the lap.

“But, the second lap, you always magically find another tenth or a tenth-and-a-half just because you kind of know what you’ve got under you.

“So, maybe tomorrow we’ll just have to close our eyes on that first lap and see if we come out the other side.”