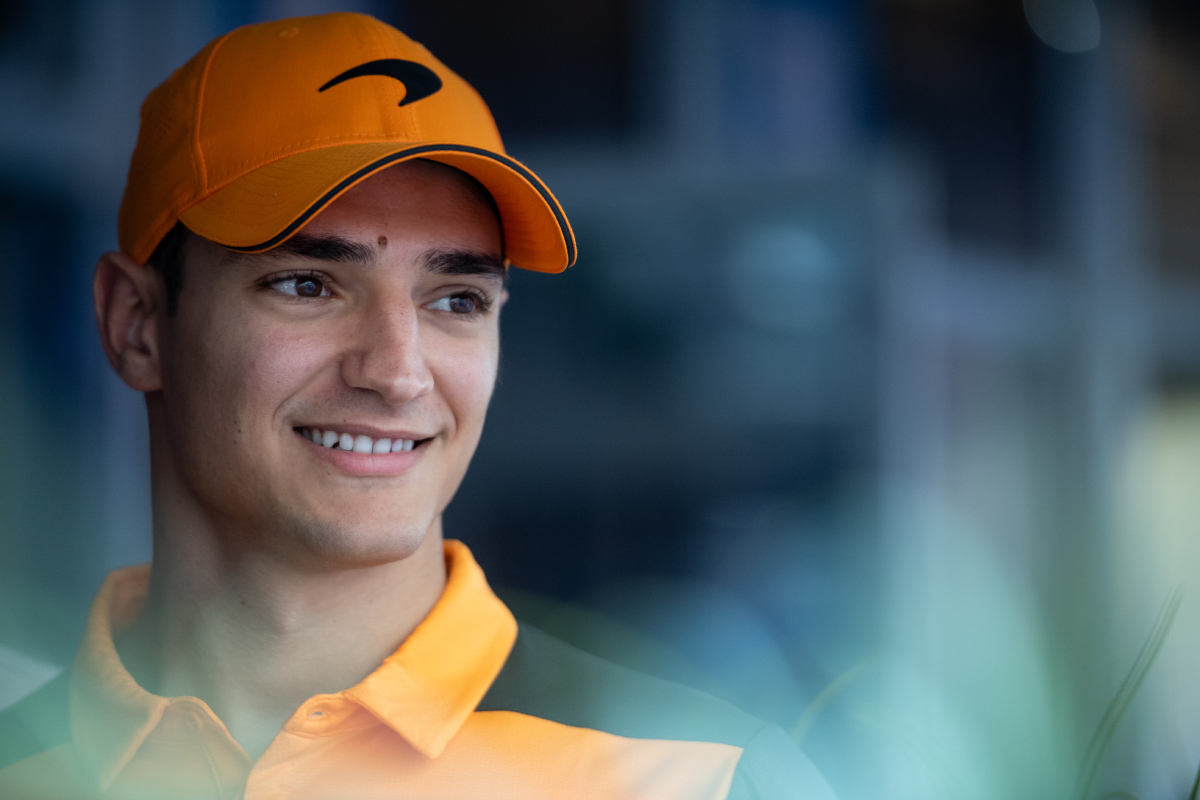 McLaren has confirmed IndyCar Series winner Alex Palou will join the team as one of its F1 Reserve Drivers for the 2023 season.

It follows the Spaniard performing a handful of tests for the Woking-based squad throughout 2022, primarily in the 2021-spec MCL35M.

He took part in Free Practice 1 at the Formula 1 United States Grand Prix, stepping into Daniel Ricciardo’s car for the 60-minute session.

“I’m excited to be part of the McLaren team as one of their reserve drivers in 2023,” Palou said.

“I’ve been behind the wheel of both the MCL35M and MCL36 and it has been a great experience, so I can’t wait for the involvement with next year’s car.

“I look forward to continuing my development as a driver and I appreciate the trust McLaren have in me with this new role next year.”

Palou was one of a smattering of drivers McLaren evaluated during 2022, having also fielded Colton Herta and Pato O’Ward.

The latter also had a Free Practice 1 outing, in place of Lando Norris in Abu Dhabi, before remaining there for the post-season test on the Tuesday after the race.

Herta meanwhile had been a front-runner for a drive at Scuderia AlphaTauri, though the lack of a Super Licence for the American scuppered those plans.

McLaren had attempted to secure Palou for its own IndyCar programme, leading to an awkward contract scenario like that which embroiled Oscar Piastri.

The Zak Brown-led organisation lost out on that occasion, with the 25-year-old set to remain with Chip Ganassi Racing, the team for which he won the 2021 IndyCar series, for 2023.

As a result, he cannot commit full-time to a Formula 1 programme, hence his announcement as one of McLaren’s reserves for next season.

“The team are pleased to have Alex on board as one of our reserve drivers for next season,” said McLaren Team Principal, Andreas Seidl.

“He impressed with his FP1 session in Austin and his driver development tests this year.

“He has many notable motorsports achievements so far, particularly the 2021 IndyCar championship title so it’s brilliant to be able to expand his role in the team and we look forward to working more closely with him.”

The 2023 Formula 1 season starts with the Bahrain Grand Prix on March 3-5, the same weekend as IndyCar’s own opening round, following just three days of testing at the Sakhir venue at the end of February.