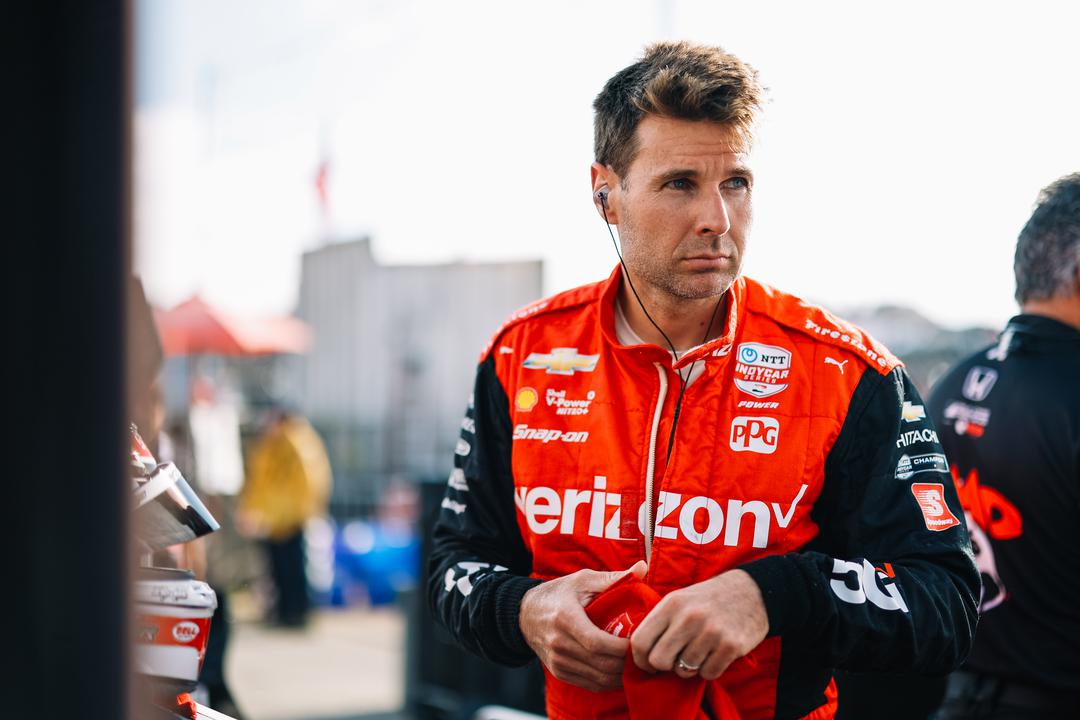 Will Power has revealed that he broke multiple ribs in a recent karting crash, weeks after winning this year’s IndyCar Series.

The Team Penske driver published footage of the crash on his social media channels, showing his kart rolling after contact with another competitor.

According to his post, the incident took place “a few weeks ago”, which would seem to date it before Power raced in the SKUSA SuperNationals in Las Vegas last month.

“This was a race a few weeks ago.. Got some broken ribbs [sic] but was ok otherwise,” he wrote.

The Queenslander became a two-time IndyCar champion in September when he finished third in the final race of the year at Laguna Seca.

It was a season in which a far more mellow Power also achieved incredible consistency, with just the one victory but a total of nine podiums and 12 top fours in just 17 races.

His nearest rival would be a team-mate who was already a two-time IndyCar champion in Josef Newgarden, who ended the 2022 campaign in second in the standings, two positions up on Penske’s other driver, Scott McLaughlin.

Official testing for the 2023 IndyCar campaign starts with a two-day, pre-season outing at The Thermal Club on February 2-3, while the first race event takes place at St Petersburg on March 3-5.

This was a race a few weeks ago.. Got some broken ribbs but was ok otherwise. pic.twitter.com/ALr3EHHzCB