Chadwick signs on for Indy NXT with Andretti

Chadwick signs on for Indy NXT with Andretti 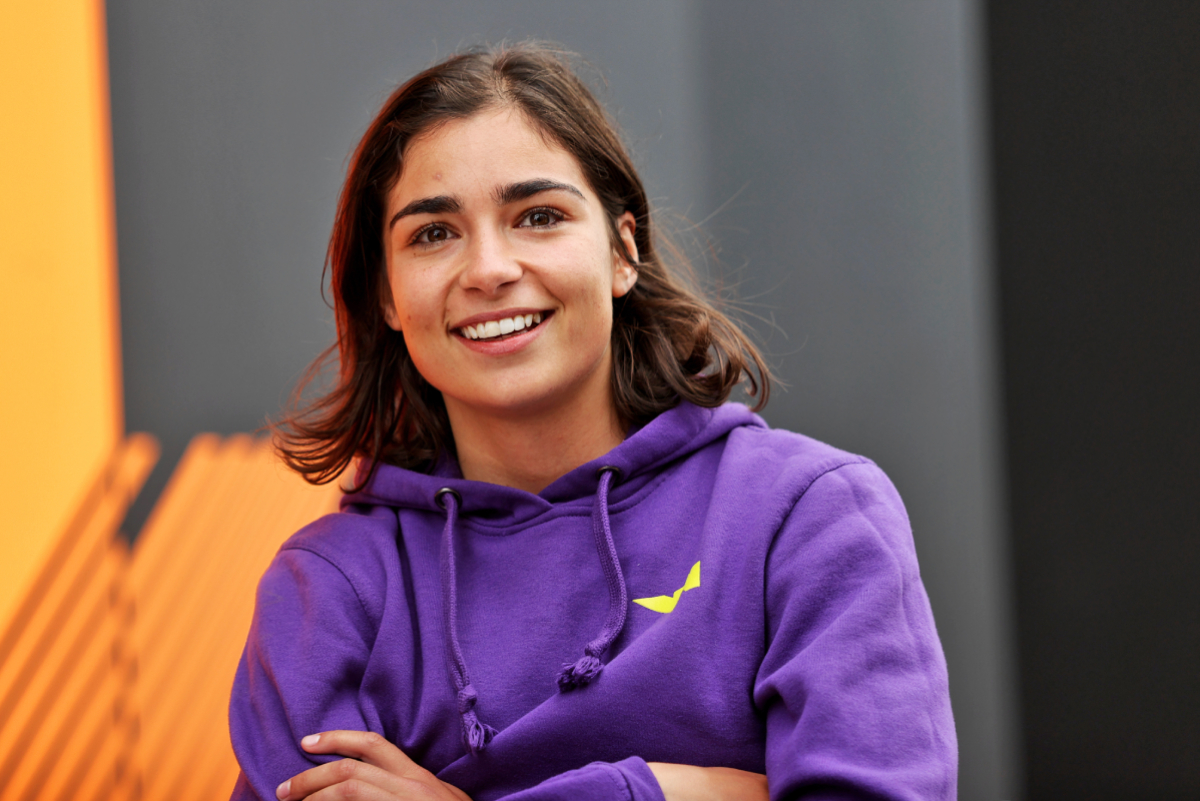 The Briton has signed the contract after testing with the team at Sebring in September, and again at the Chris Griffis Memorial Test on the Indianapolis road course in October, when she was 16th-fastest in a 16-strong field.

Chadwick will drive Car #28 with primary backing from DHL, which so happens to be a partner of Formula 1 but also the major sponsor of the #28 car which Romain Grosjean drives for Andretti in the IndyCar Series.

“Andretti Autosport is proud to be supporting Jamie alongside DHL for the 2023 Indy NXT season,” said Michael Andretti, team CEO/Chairman.

“Jamie’s successful career speaks for itself, but the Indy NXT series gives Jamie the opportunity to continue her development in a new type of racing.

“DHL is a long-standing team partner; we are happy to welcome them to the Indy NXT series and excited to welcome Jamie to the team.

“We’ve turned out five Indy NXT champions over the years and look forward to continuing our role in developing new talent.”

Chadwick herself said, “I’m hugely excited to be joining Andretti Autosport for the 2023 Indy NXT season with DHL.

“My aim is always to challenge myself and continue my progression as a driver and this represents not only a big step up but also a big step towards my goal of competing in the highest categories of single seater racing.

“Andretti Autosport’s standing in the sport is second to none and I hope to bring more success to such a prestigious team. I can’t wait to get started.”

The 24-year-old has won the title in each of the three W Series seasons which have been run, including the 2022 campaign which was cut short due to the competition’s financial troubles.

She is also a member of the Williams Academy, and that team’s Sporting Director, Sven Smeets, said, “We’re very excited to see Jamie embark on a new chapter in Indy NXT.

“Throughout this year Jamie displayed an incredible level of skill and determination to claim her third W Series title.

“We look forward to supporting Jamie with her challenge stateside.”

In IndyCar, it will field Colton Herta, Kyle Kirkwood, Romain Grosjean, and Devlin DeFrancesco, plus Marco Andretti in a fifth car at the Indianapolis 500.