Bottas had ‘up and down’ season with Alfa Romeo

Bottas had ‘up and down’ season with Alfa Romeo 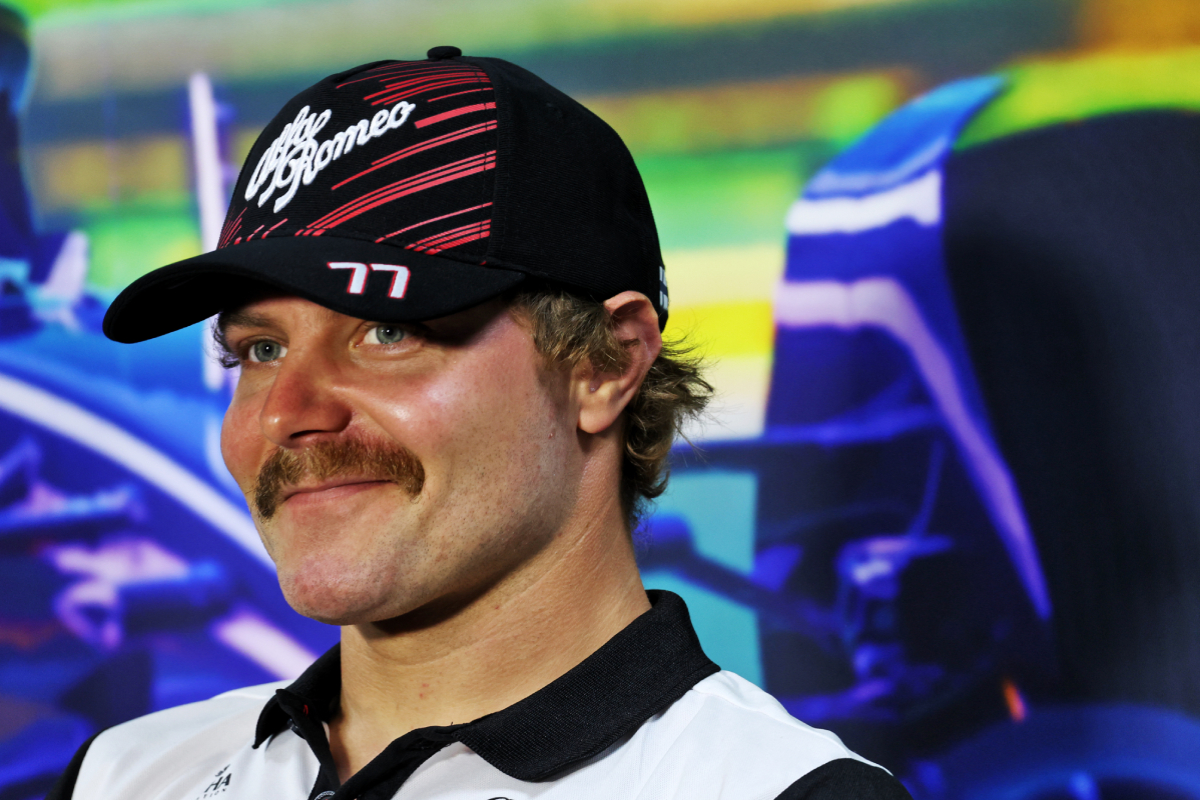 Valtteri Bottas has described his first Formula 1 season with Alfa Romeo Sauber as “up and down” after he finished 10th in the drivers’ championship.

The Finn joined Sauber having spent five years at Mercedes, twice finishing second to Lewis Hamilton in the title race.

It offered a new challenge to the 10-time grand prix winner and a resetting of expectations.

Even still, the year started promisingly, with seven points finishes in the opening nine races.

However, he would score just twice more, in Mexico City and Sao Paulo, for the balance of the year as the team struggled to keep pace with development.

“Up and down,” Bottas said when reflecting on his season with Alfa Romeo Sauber.

“We started really strong, then we suffered with quite a few reliability issues and some bad luck as well.

“And some teams were able to maybe out-develop us a bit in a way.

“But I think recently we’ve been able to gain some momentum,” he said, referencing the upgrade the team brought to the Japanese Grand Prix.

“So, overall positive, if we look at where the team comes from the last few years.”

The season was something of a rebirth for Bottas, who slotted into his new team well as he assumed the team leader role alongside rookie Guanyu Zhou.

He cut a more relaxed and happier persona in the paddock while developing something of a cult following in the process.

Alfa Romeo Sauber ended the season sixth in the constructors’ championship with 55 points, Bottas having contributed 49 of those.

It was the operation’s highest finish in the teams’ title fight since 2012, when it also finished sixth courtesy of Sergio Perez and Kamui Kobayashi.

Bottas remains with Alfa Romeo Sauber for 2023, the operation set to drop its Alfa Romeo branding thereafter ahead of Audi’s arrival in Hinwil in 2026.