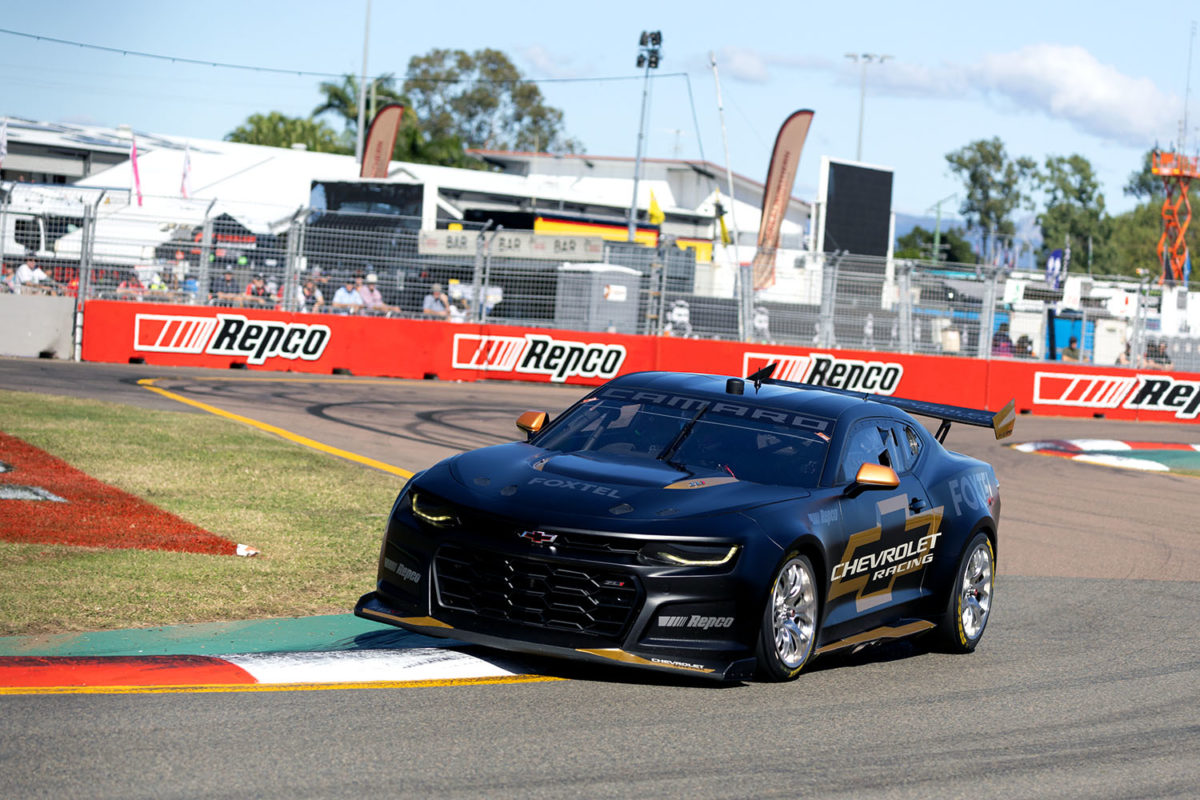 Shane van Gisbergen is ‘baffled’ by Supercars’ approach to Gen3 development with respect to driver input.

The Red Bull Ampol Racing driver will officially be a back-to-back champion, and a three-time title winner in total, once this weekend’s Valo Adelaide 500 is complete.

However, the 2023 season could very well be his last in Supercars, based on comments which he made in the most recent event of the current campaign, at the Boost Mobile Gold Coast 500.

Van Gisbergen wants to see that the Gen3 cars race better than their relatively high-downforce Gen2 predecessors before committing his longer-term future to the category, and has also expressed concern about the possibility that cars will be too similar from team to team.

While part of the Triple Eight Race Engineering squad which is the General Motors homologation team, he is somewhat lacking in firsthand insight in so much that he has not driven the Chevrolet Camaro prototype since just after the Symmons Plains event, the second of the 2022 season.

However, he is not alone in that regard because, while the championship’s regular drivers have had small doses of track time in the Camaro or Gen3 Ford Mustang, much of the running has been done by Zane Goddard and Luke Youlden, the former being a Tickford Racing co-driver with just one full season in Supercars’ top tier under his belt, and the latter being untied since his 2021 Bathurst 1000 drive with Grove Racing.

Asked if Supercars had sought his advice, van Gisbergen told Speedcafe.com, “No, I haven’t driven it since April.

“It’s quite baffling that they haven’t put experienced drivers in it; more current drivers.” 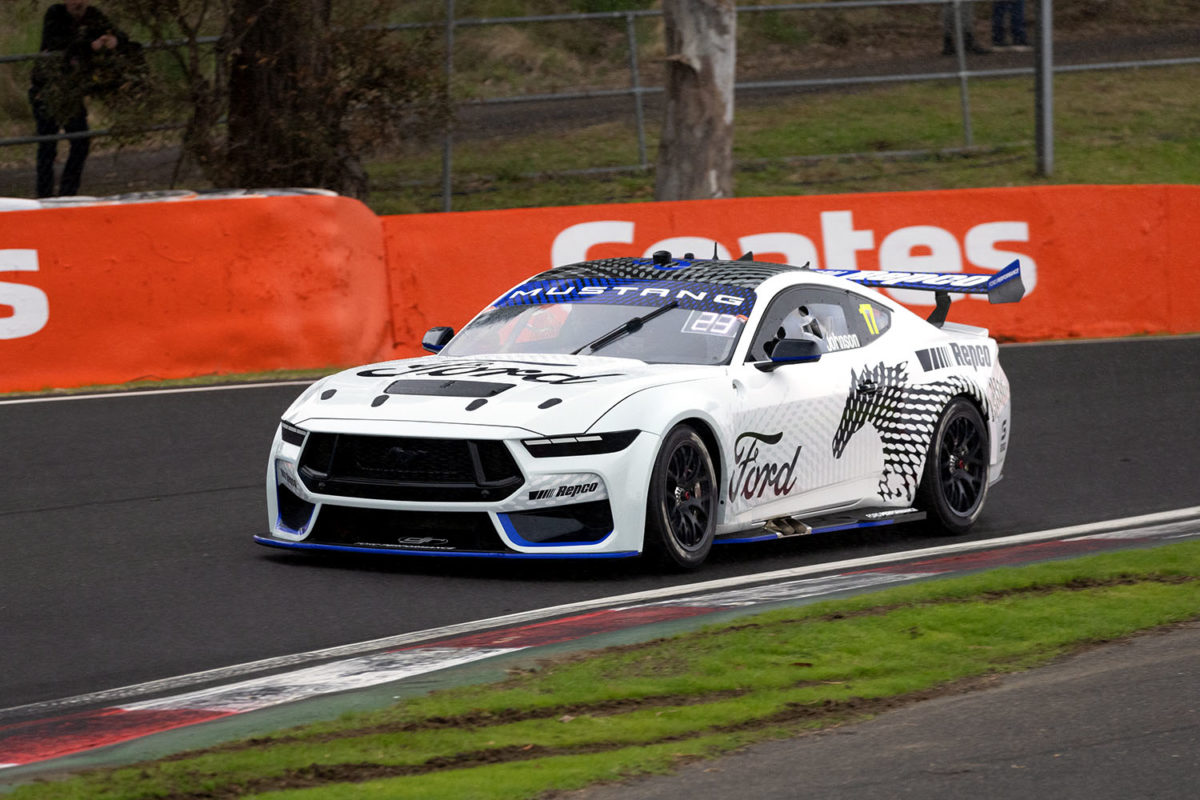 Supercars has conducted VCAT on the Camaro and Mustang, the latter in the S650 shape in which it will race, during the gap between the Gold Coast and Adelaide events.

While a material reduction in downforce, which should reduce aerodynamic disturbance for trailing cars, is a stated aim of the introduction of the new breed of cars, van Gisbergen maintains the success or otherwise of the exercise will only become clear once they have raced.

“Nobody knows; everyone’s talking it up, but you won’t know until the first race,” remarked the New Zealander.

“I guess we test in January, but you won’t know until we race it.”

The Gen3 prototypes will be in action this weekend, with Craig Lowndes (Camaro) and Goddard (Mustang) undertaking the initial running before current full-timers Brodie Kostecki (Camaro) and Cameron Waters (Mustang) do get in for the TV track time and event rides on the Thursday, then 20-minute hit-outs once each on the Friday, Saturday, and Sunday.

Meanwhile, van Gisbergen’s ZB Commodore will carry #1 at the Adelaide 500 in a nod to Holden’s final ever Australian Touring Car Championship races.