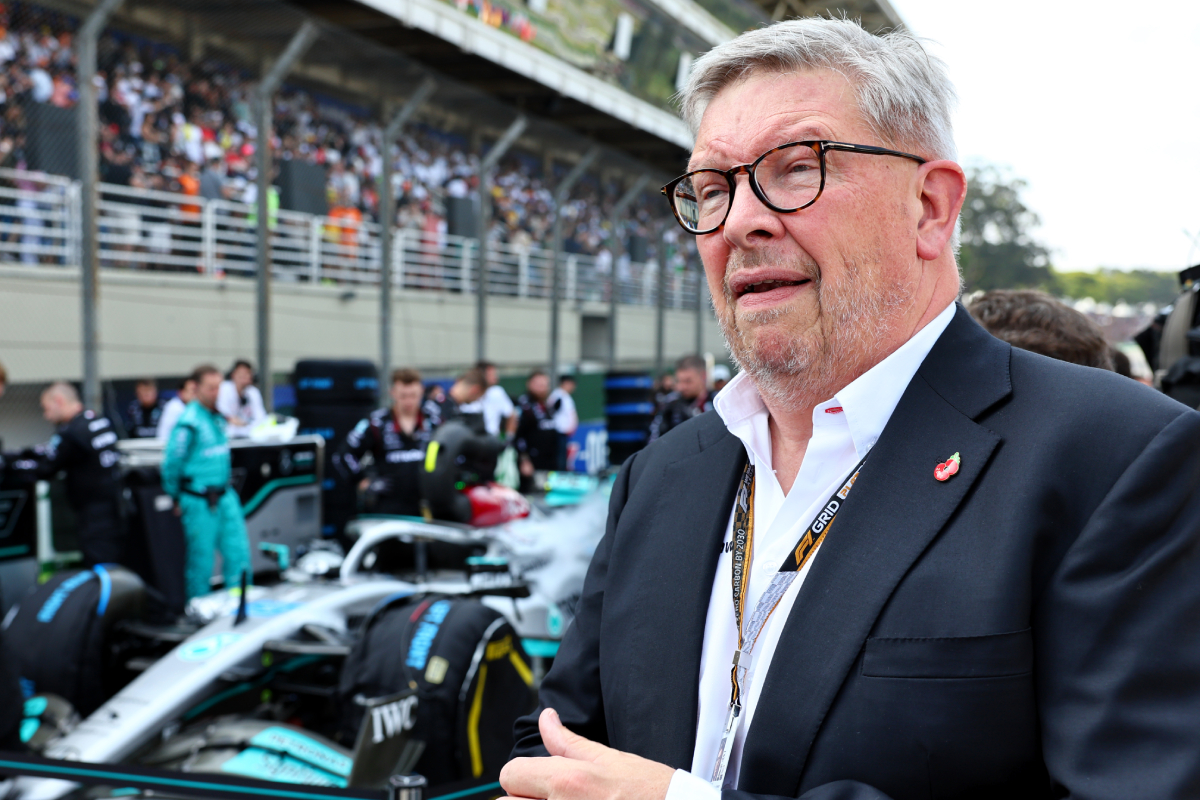 Ross Brawn has confirmed his retirement from a 46-year Formula 1 career that netted world championships with three different teams, including one bearing his own name.

The Englishman’s most recent role was with the sport’s commercial rights holders, helping define and steer its future as Managing Director of Motorsports for F1.

“We can only thank Ross for everything he has done for us teams, and for Formula 1 – not just in this years he was working with Formula 1, [but] throughout his entire career,” said McLaren Team Principal, Andreas Seidl.

“It was important with everything that Formula 1 has put in place in the last years, be it on the regulations side, be it on the Concorde side, that an experienced guy like Ross was helping guide Formula 1, guiding the FIA, guiding the teams as well.

“In the end, we ended up in a great foundation for a great future of Formula 1 thanks to all his work.”

Seidl’s sentiments were echoed by Guenther Steiner, Team Principal of Haas (not associated with the Haas which Brawn worked for in the 1980s).

“You asked us before, do the new regulations work or not, and we all said yes. I think that is the biggest compliment we can give Ross,” he reasoned.

“That was his child, basically, to put these regulations through and put us in this place before he moves on to what he’s going to do next.

“Even if he was not as present as some people wanted him to be, he was present when it was needed to make these things happen for Formula 1.

“The success of Formula 1 at the moment is partly down also to him. It’s a team effort, but he was a big part of the team.”

Alpine’s Otmar Szafnauer added: ‘We’ve achieved the entertainment value that we wanted, and I wish him all the best in whatever he does next, be it fishing or whatever he enjoys.

“We all work hard towards that day of retirement and we should congratulate him on having a fabulous career in Formula 1 and getting to that retirement age.

“And also thank him for all the efforts from being a team owner, and winning a championship, to winning with Ferrari, and then taking all that experience and helping Formula 1 in general, to shape it for the future.”

Following the Abu Dhabi Grand Prix, Brawn reflected on his career and impending retirement in his column on the sport’s official website.

“Now is the right time for me to retire,” he wrote.

“We have done the bulk of the work, and we are in a consolidation period now.

“There’s a new car coming in 2026, but that’s four years away, quite distant for me, so it’s better the next group of people take on that mantle. I believe I’m leaving F1 in a great place.

“I’ve loved almost every minute of my 46-year career and I’ve been fortunate to have worked with many great teams, great drivers and great people.

“I wouldn’t have changed a thing.

“One certainty is that without my wife and family support I couldn’t have done it and I wouldn’t have wanted to do it.

“I will now watch F1 from my sofa, cheering and cursing as an F1 fan, pleased that the sport is in a fantastic place and has such a fantastic future.”

Brawn’s career began in the late 1970s when he worked as a machinist at Williams, before moving to Haas, Arrows, and then into the Jaguar Sportscar programme in the early 1990s.

He returned to F1 with Benetton where he forged a successful relationship with Michael Schumacher through the middle of the decade, following the German to Ferrari.

It was there that Brawn enjoyed his greatest success as an integral part of the Scuderia as it won five consecutive world championships.

Following Schumacher’s retirement, he switched to Honda in 2008, which became Brawn GP for 2009 following the Japanese manufacturer’s withdrawal from the sport.

However, it benefitted from the investment and development to that point, which saw it dominate the early part of the season thanks largely to its double-diffuser concept.

A lack of finances meant car development was poor and it slipped back towards the end of the year, but still hung on to win the constructors’ world championship, and make Jenson Button world drivers’ champion.

The team became Mercedes thereafter, Brawn remaining there until the end of 2013 before retiring from the sport, returning as Managing Director of Motorsports for Formula 1.