Racing Together nominated for FIA accolade

Racing Together nominated for FIA accolade 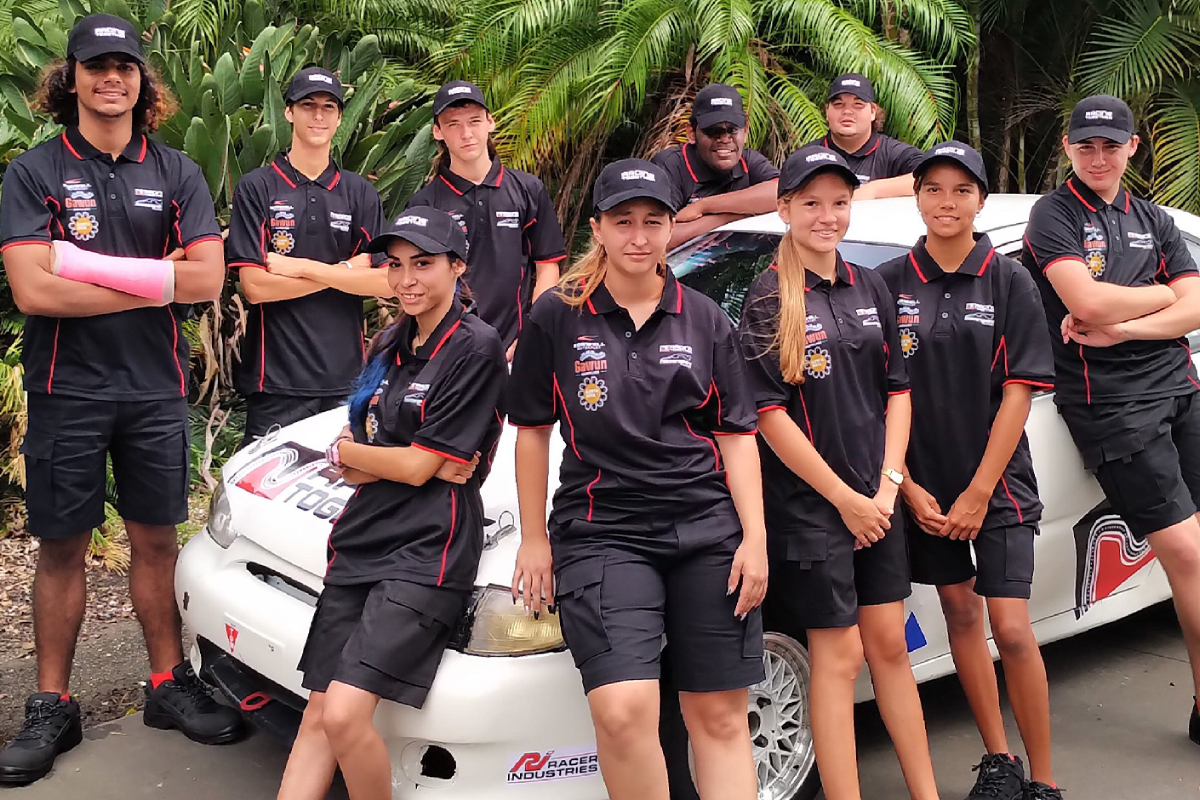 Racing Together has been shortlisted for the FIA President’s Awards

Australian motorsport programme Racing Together has received a nomination for a prestigious, globally-recognised FIA award.

The indigenous motorsport initiative has been shortlisted for the FIA President’s Award.

Established by Motorsport Australia’s Garry Connelly and wife Monique, the programme sets out to provide opportunities for Aboriginal and Torres Strait Islander youth in motorsport.

Since its inception, Racing Together has created opportunities by entering its team in the Combined Sedans category at this year’s Indigenous Round of the Supercars Championship at Darwin’s Hidden Valley Raceway and forming an all-girl Australian indigenous karting team, while it has seen three of its 10 foundation members go on to secure full-time employment in the motorsport sector.

The initiative has attracted the support of key motorsport identities with Ryan Story, Roland Dane, and Paul Morris serving as directors.

Morris, who is also the owner of Norwell Motorplex, has allowed the programme to be based out of the complex.

The success of the programme has seen it recognised alongside eight other initiatives from across the globe that seek to promote diversity and inclusion in motorsport.

The Australian project was one of three nominated for the 2022 Equality, Diversity, and Inclusion Award.

It has been recognised for opening pathways in motorsport for Aboriginal and Torres Strait Islander people, who may not have had the necessary finances or accessibility to do so.

Motorsport Australia CEO Eugene Arocca congratulated all those involved in the programme’s success.

“The Racing Together programme is already a winner in our eyes and both Monique and Garry Connelly should be proud of what has been achieved in such a short time,” Arocca said.

“Motorsport Australia is a proud supporter of Racing Together and with good reason – it is clearly having an impact and creating amazing opportunities that may not have otherwise been possible.

“On behalf of everyone at Motorsport Australia, we congratulate all of the finalists.”

The winner of the 2022 FIA President’s Awards will be announced at the FIA Prize Giving Ceremony in Italy on December 10.