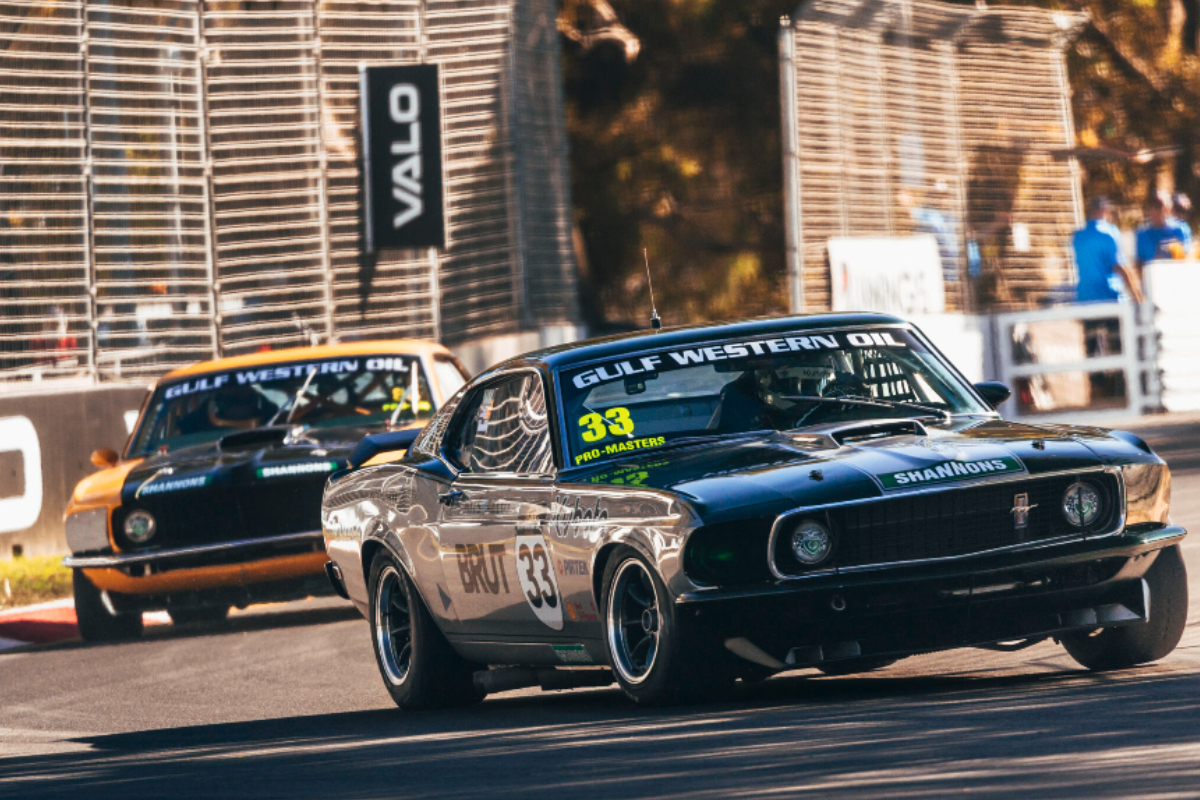 Steven Johnson has qualified on pole for the 2022 Gulf Western Oil Touring Car Masters finale at the Valo Adelaide 500.

The three-time TCM title winner, who clean-swept all four races at the Supercheap Auto Bathurst International last time out, blasted the fastest-ever qualifying lap time for the series around the Adelaide Parklands Circuit in his Ford Mustang, with a 1:26.6369s to seal pole position for Race 1 ahead of points leader Ryan Hansford in his Holden Torana A9X, with fellow Holden Torana A9X driver Andrew Fisher in third.

After being relegated to third, Fisher bested Almond for first position with a 1:27.9538s on his seventh lap, a time that would see him ultimately qualify third.

Johnson returned to the track after spending close to six minutes in the pits, launching to the top of the timesheets with a 1:26.6369s on his seventh lap, over one second clear of Fisher, who was in second at the time.

Late in the session, Hansford vaulted into second on his ninth lap with a 1:27.8527s, relegating Fisher to third.

Touring Car Masters will next take to the track tomorrow for the Trophy Race, which features a partial reverse grid, at 11:25 local time/11:55 AEDT.