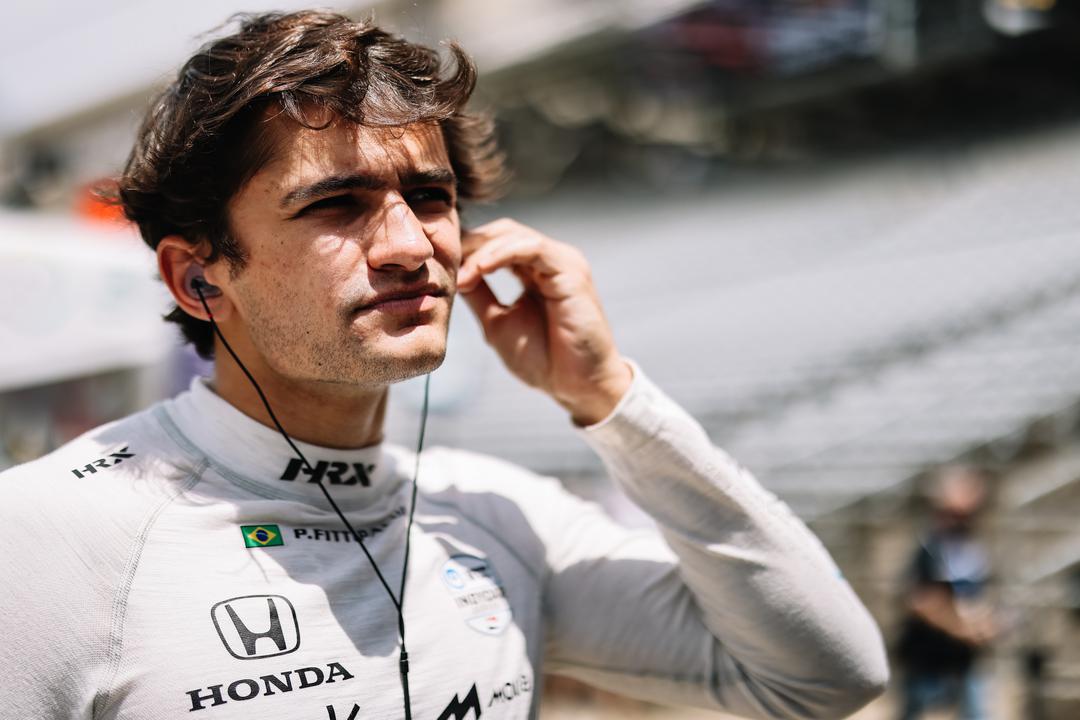 Pietro Fittipaldi at Indianapolis in 2021

The Brazilian has two race starts in F1, filling in for Romain Grosjean after his fiery crash just over two years ago now.

However, Haas opted for Kevin Magnussen when it cut ties with Russian Nikita Mazepin before the 2022 season began, and has now signed Nico Hulkenberg to replace Mick Schumacher next year.

Fittipaldi got handed two practice outings this year and also undertook the post-season test, fulfilling the squad’s rookie obligations, but would still like to return to IndyCar.

Failing that, he could head back to the FIA World Endurance Championship and retain his role at Haas.

“So basically, I would love to go race IndyCar full-time, for example,” said the 26-year-old.

“We’re trying to do that, but IndyCar, the first year you’re there it requires funding and we’re searching for the funding to be able to do that.

“I would have gone last year if I could have but we just couldn’t secure the funding to get a full-time seat.

“There are some extremely competitive rides in IndyCar that I would love to be able to go to but just being able to find the full funding to do it, that’s the struggle.

“In any case I’ve raced with a smaller endurance team but we’ve had some good results from the middle to the end of the season, we kind of turned it around and made the car really fast and finished on the podium and that’s opened doors for me in WEC next season.

“I’ve had some really good offers from some strong teams to race in WEC next year so if I can’t do the IndyCar thing, and I do WEC and it would be a very competitive programme, I would be able to continue my role at Haas.

“If I race full-time IndyCar then I’m switching the page and focusing fully on IndyCar.

“But it’s requiring getting that full funding that is so difficult.”

Fittipaldi does have two partial IndyCar campaigns, both with Dale Coyne Racing, under his belt.

His first, in 2018, was disrupted by a WEC crash at Spa-Francorchamps which broke both of his legs, before he returned in 2021 to undertake three oval races in place of, coincidentally, Grosjean.

DCR is one of a handful of teams which still has seats unconfirmed for the 2023 IndyCar season, having thus far only locked in David Malukas amid reports that Takuma Sato might drop back to an oval-only programme.

Chip Ganassi Racing still has not named a driver for its fourth car, driven this year by Jimmie Johnson, nor Juncos Hollinger Racing for its newly-added second entry.

The first event of next year’s campaign takes place on the weekend of Sunday, March 5 at St Petersburg.