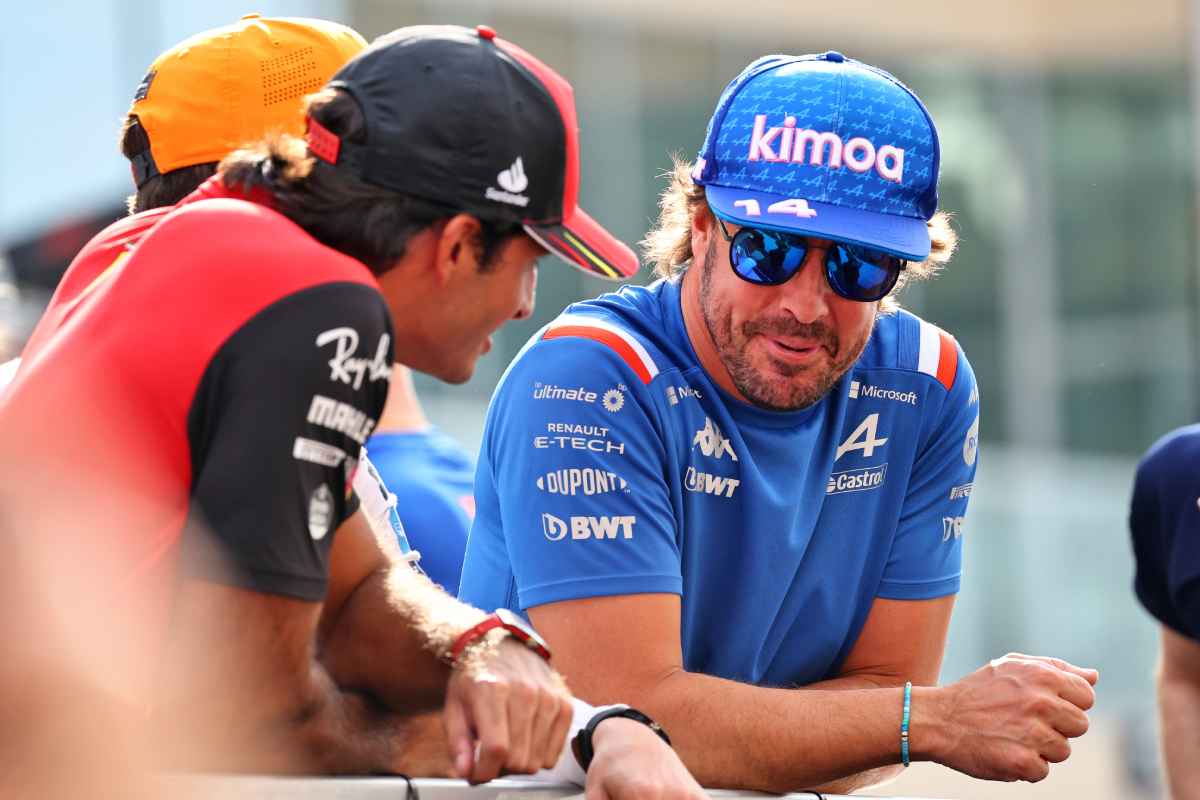 F1 drivers are in favour of an early season finish

Drivers are in favour of an earlier season finish to the F1 season despite a busy schedule throughout the year.

The 2022 season concluded in Abu Dhabi on November 20, three weeks earlier than the 2021 campaign wrapped up.

Both competitions featured 22 events, with this year’s calendar starting a week earlier.

It made for a busy run following the summer break, with the aim to have the season over in time for the football world cup.

“Generally, it doesn’t matter if next year is 24 [races] or there was a shorter calendar.

“Last year, we finished very late in December, in the middle of December or something like that, it was way too close to Christmas.

“I’m happy now, with this year. Next year again we will finish later, unfortunately.

“Everyone has a different plan for winter, but it’s good to always have extra time.”

The 2023 calendar officially features 24 events, though that will reduce to 23 with the Chinese Grand Prix set to be dropped and the Azerbaijan round moved forward a week.

The year will start in the first week of March, following pre-season testing in late February, and conclude in the final week of November.

“So yeah, happy to have a bit more time with family and friends.”

“Happy to have a bit of time to spend with the family and recover, recharge.

“It’s been an intense season as well with a lot of races, so I’m looking forward to a bit of rest.”

Pre-season testing for 2023 is scheduled to take place in Bahrain on February 23-25.

At the factory, teams are feverishly going about final design work and beginning the manufacture of next year’s cars, with launches expected from the first week of February.