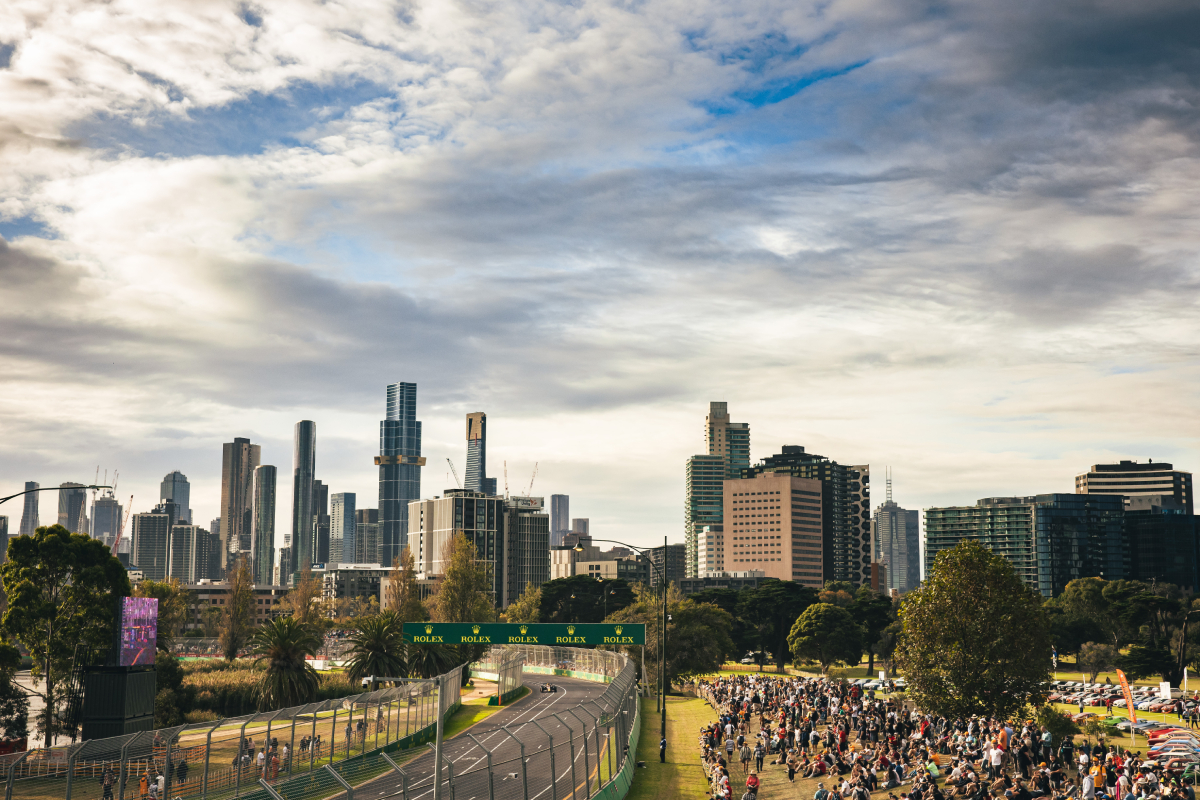 Organisers of the Australian GP are paying for Formula 2 and Formula 3 to appear in support of next year’s Formula 1 event in Albert Park.

The feeder championships are set to make their first-ever appearance in Australia when F1 touches down for Round 3 of its season on March 30-April 2.

It’s part of a “long-term” commitment the Australian Grand Prix Corporation has with the junior categories, while its deal with the premier class runs through until 2035.

The voyage raises new logistical challenges for Formula 2 and Formula 3 teams, the competition mostly competing in Europe and the Middle East.

It’s something both category organisers and the local promoter are working on, with the latter picking up the tab.

“We need to, for instance, send fuel very, very early in advance because we know it takes three months to get there,” Bruno Michel, Formula 2 and Formula 3 CEO, told selected media, including Speedcafe.com.

“We’re not going to fly it, of course, so it makes things a little bit more complicated.”

A key priority for Michel is managing the cost for teams, with an increase typically being passed on to the driver.

“In terms of cost, it’s not going to change anything for the teams because we will pay for the freight,” Michel said.

“The promoter is giving us the money to pay for that, so that’s absolutely fine.

“So I think all together it’s a fantastic opportunity.

“Yes, it makes things a little bit more complex, but we like challenges.

“It’s always interesting to go to new tracks, and Australia is a fantastic place to race.”

The cost of Formula 2 and Formula 3 appearing in Albert Park is wrapped up in the commercial agreement between the AGPC and Formula 1 itself.

That arrangement is thought to mirror the agreement F1 has in place with other promoters.

The difference in this instance is that it is the first time the support programme has been largely supplied by Formula 1, with it typically made up of local categories.

There remains a domestic representation, with Supercars and Porsche Carrera Cup Australia both set to appear.

However, with the world feed requirements of Formula 1 and its feeder classes, it’s likely the weekend will take on a different tempo.

Jack Doohan will line up for a second season in Formula 2, while the Formula 3 field will feature Christian Mansell.