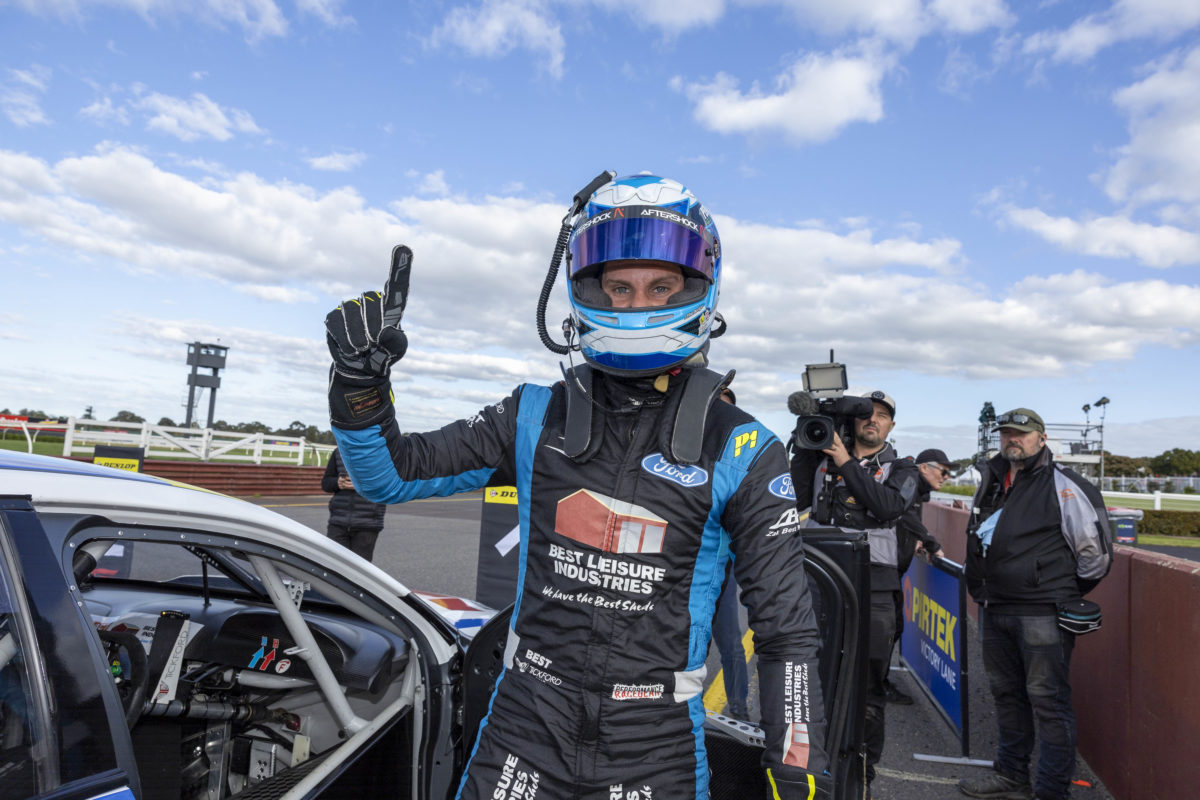 Tickford Racing retains Zak Best for the 2023 Supercars season despite him no longer being part of its Super2 programme.

The Benalla driver is once again a contender for the second-tier title in this, his second season with the Campbellfield-based team, trailing series leader Declan Fraser by 75 points ahead of this weekend’s season finale at the Valo Adelaide 500.

He was linked to the Supercars Championship seat with Matt Stone Racing which ultimately went to Cameron Hill, and Tickford has now announced Elly Morrow and Brad Vaughan as its drivers in a two-car attack on Super2 in 2023.

Best is not without experience at the top level, however, having contested the Bathurst 1000 as one of Tickford’s co-drivers this year and last.

He has also driven solo in the Supercars Championship in 2022, with wildcard starts in an extra Tickford Ford Mustang at Hidden Valley in June and The Bend in July.

It was at the latter where he took a controversial pole position, but then landed 16th and seventh on the grid after a tyre discrepancy was addressed in time for the pair of Sunday qualifying sessions.

“His progression on and off the track has been exceptional and he has become an excellent example of what our development programme is about.

“Zak will still be racing with us in 2023 – and we will announce those plans in due course – but we will focus our Super2 efforts on developing Elly and Brad from 2023.”

If Best is to win this year’s Super2 title, he would join Cameron Waters and Garry Jacobson as those to have lifted the second-tier trophy with Tickford.

That is, of course, the objective for the Ford outfit this weekend, but there are also said to be promising signs for 2023 after a recent evaluation day for Morrow and Vaughan. 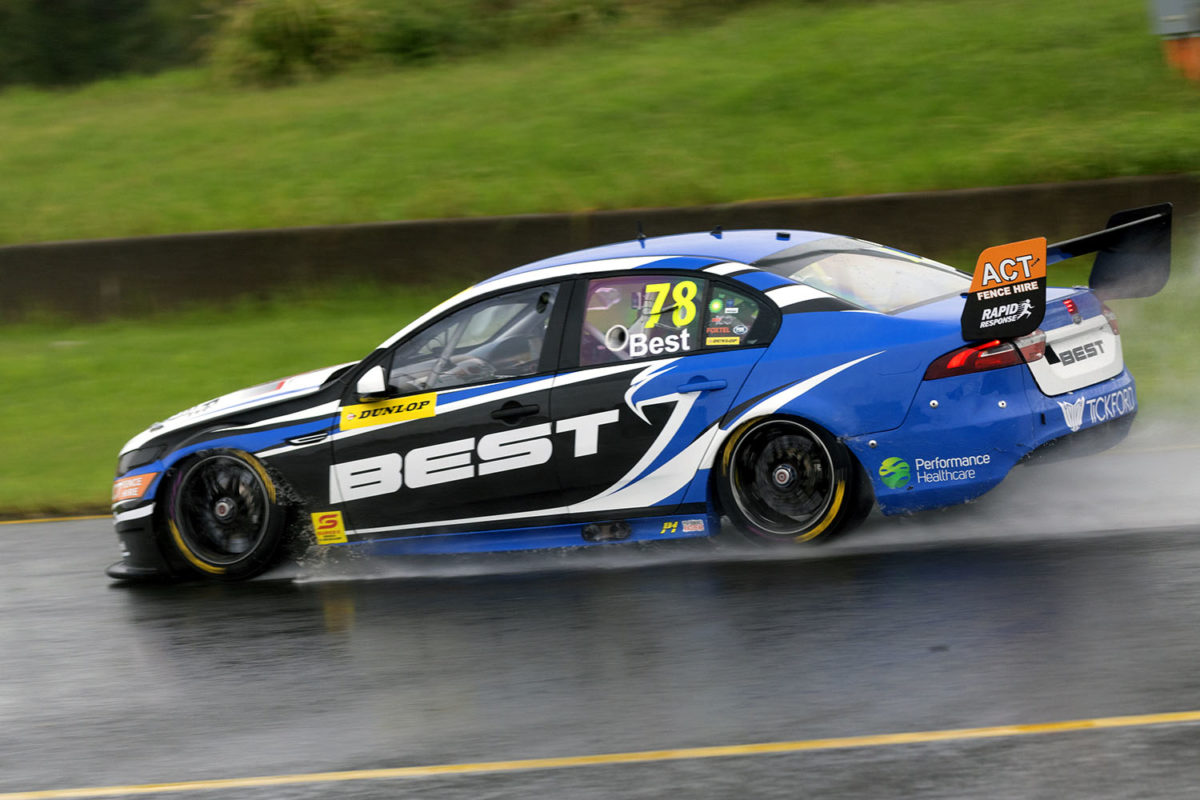 “Elly and Brad were both genuinely impressive at the eval day,” added Edwards.

“They made no mistakes and their pace was solid; considering that 12 months ago neither of them had ever driven a Supercar before, they did a great job.

“Obviously, our focus this weekend in Adelaide is on delivering a Super2 championship with Zak, but we have a lot to be excited about for next season, and are looking forward to having Elly and Brad on board.”

In the top tier, Tickford will continue to field Waters, James Courtney, Jake Kostecki, and Thomas Randle on a full-time basis in 2023.