Porsche Supercup to support Formula 1 until 2030

Porsche Supercup to support Formula 1 until 2030 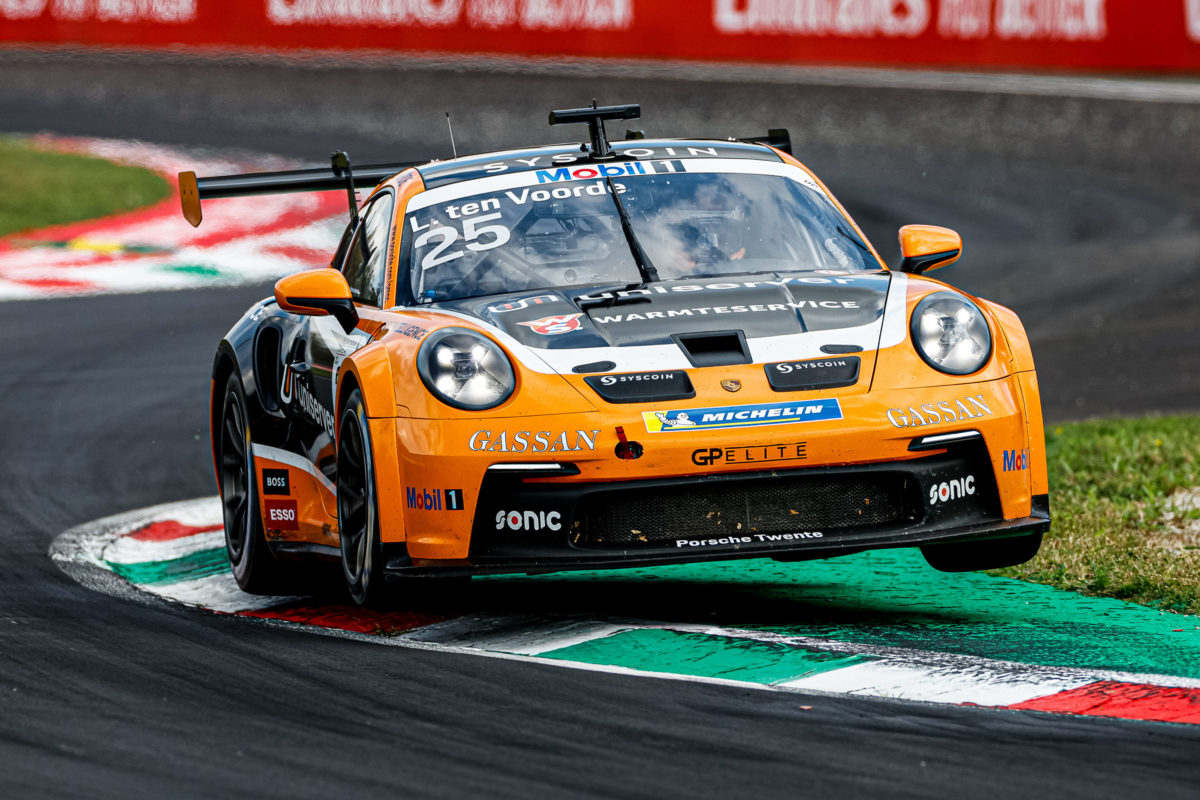 Porsche Supercup will support Formula 1 until at least 2030

The Porsche Supercup Series will continue to appear on the support bill for Formula 1 until 2030.

Since 1993, the one-make sportscar racing series has appeared in support of F1 at events across the globe.

The eight-year extension is the result of a deal between Formula 1’s commercial rights holder Liberty Media and Supercup.

A deal was last struck between the entities in 2019, with a three-year arrangement in place.

“For more than 30 years Porsche has been an important part of the Formula 1 weekend,” Formula 1 CEO Stefano Domenicali said.

“I’m looking forward to continuing our long-standing relationship which delivers something special for our fans across our European season and beyond.”

“Formula 1 is the ideal platform for drivers and teams in the Porsche Mobil 1 Supercup to demonstrate their prowess at the highest international level,” Porsche Motorsport Sales Director Michael Dreiser added.

“The best from Porsche’s national one-make cups come together in the Supercup.”

The announcement of the landmark deal coincides with the confirmation of an eight-round calendar in 2023 for the series, exclusively consisting of European fixtures on the 2023 Formula 1 calendar.

The 2023 season-opener will take place in support of the Emilia Romagna Grand Prix at Imola, Italy from May 19-21, before the category heads to Monte Carlo, Monaco from May 25-28.

Round 3 will take place at Spielberg, Austria from June 30-July 2, before the series heads to Silverstone, United Kingdom in support of the British Grand Prix from July 7-9.

Racing will resume with the penultimate round of the series at Zandvoort for the Dutch Grand Prix from August 25-27, before the season concludes with an appearance at the Italian Grand Prix in Monza from September 1-3.