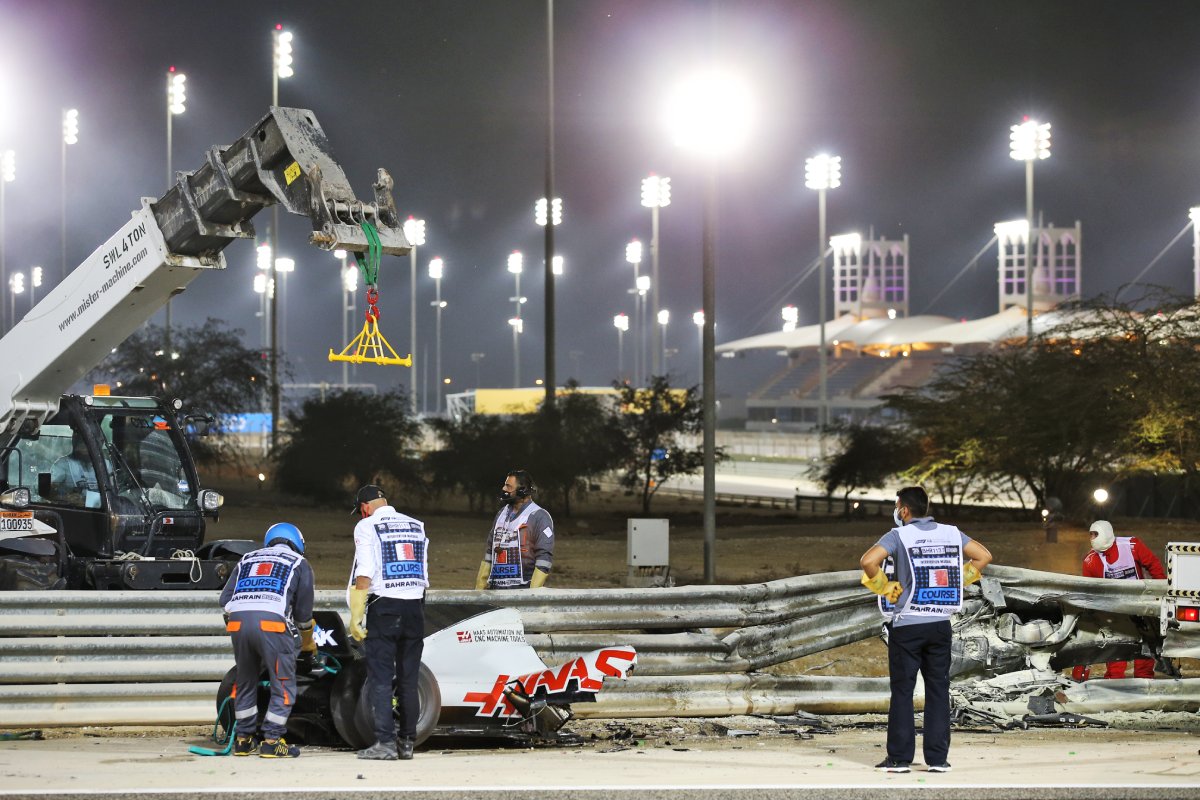 Take a look back at photos of the fiery F1 crash that almost cost Romain Grosjean his life at the 2020 Bahrain Grand Prix.

Grosjean has taken to social media to celebrate the anniversary of his miraculous escape in one of the most terrifying moments in recent Formula 1 history.

The Frenchman crashed out on the opening lap of the race in Bahrain, his Haas rocketing into the Armco barrier on drivers’ right out of the opening complex.

There, the car split in two, with the survival cell puncturing the barrier as fire engulfed the wreckage.

He sustained burns to his hand which would rule him out of the balance of the 2020 season, and ultimately marked the end of his Formula 1 career.

Following the race, fellow drivers were critical of Formula 1’s handling of the incident, with Daniel Ricciardo speaking out about the use of replays on the world feed.

Lewis Hamilton conceded the outcome of the crash could have been far worse, while Grosjean himself credited the halo with saving his life.

Findings of an investigation into the crash were released in March 2021, with recommendations including the review of barrier installations, and the guidelines for circuit homologation and licence renewal.

Since then, he has moved to IndyCar where he’s picked up a smattering of podiums for Daly Coyne Racing in 2021, and a second place in Long Beach for Andretti Autosport in 2022.

Mercedes boss Toto Wolff offered Grosjean an outing in one of his team’s F1 cars, though that has not yet come to pass.

Photos: The crash that ended the F1 career of Romain Grosjean 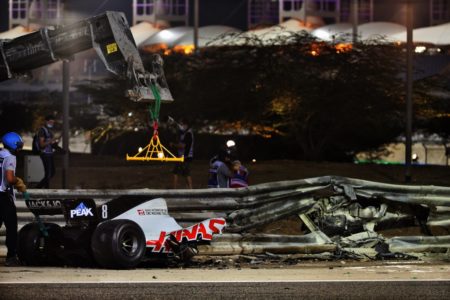 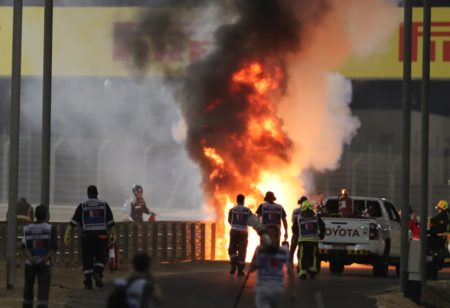 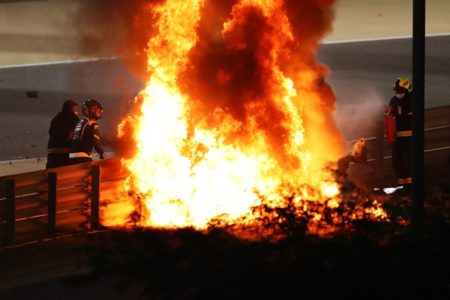 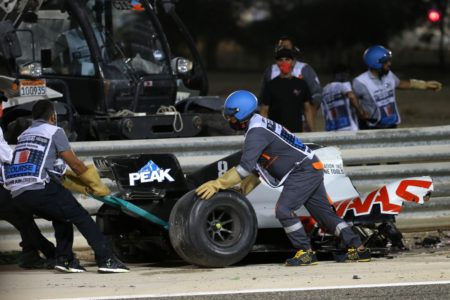 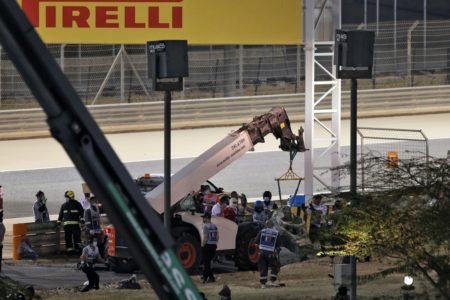 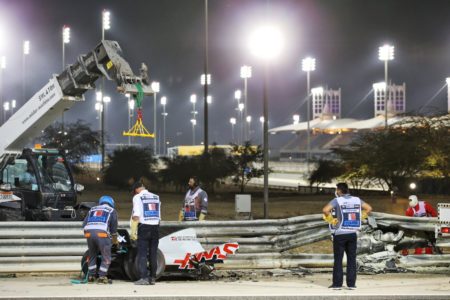 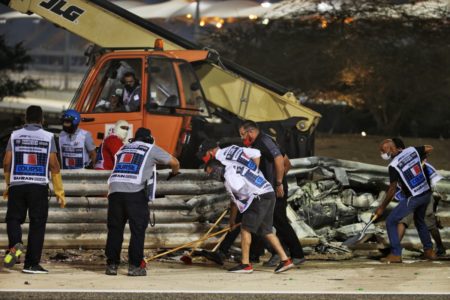 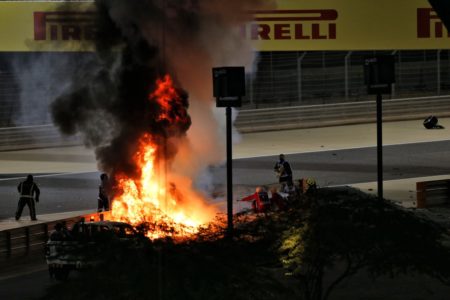