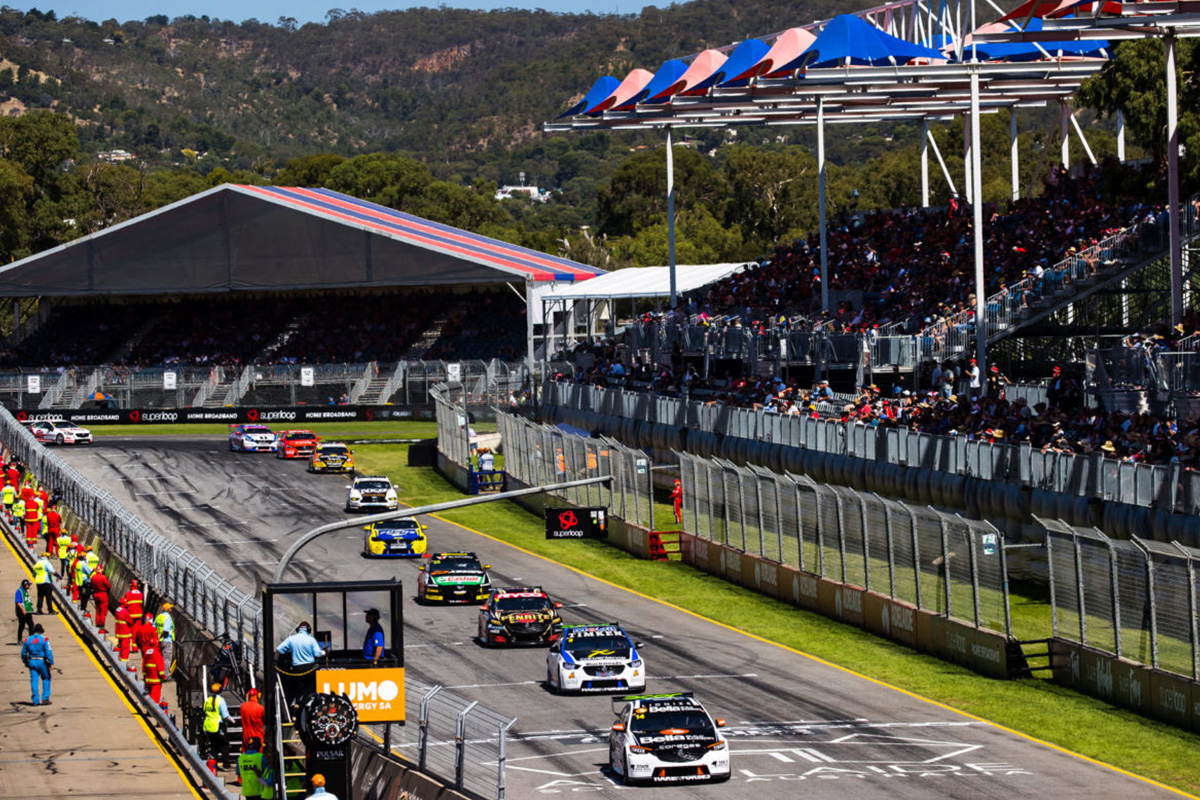 The Supercars Championship returns to the streets of Adelaide this weekend

Adelaide Parklands Street Circuit returns to the Supercars calendar as the 2022 season finale from December 1-4 after being revived by the incoming Labor government of South Australia.

Majority of the track has been resurfaced in recent months, with fresh tarmac laid from Turn 9 back to Turn 7.

Only the sections on either side of and including the Turn 8 sweeper — sometimes referred to as ‘Adelaide Straight’ and ‘Brabham Straight’ — are untouched.

Some drivers have already spoken of the improved grip levels and also flagged tyre degradation as an unknown.

However, a tumble in lap times is widely expected in the paddock.

Lowndes was the inaugural winner of the first Adelaide 500 in 1999, and will steer the Gen3 Chevrolet Camaro in demonstration runs at this weekend’s event.

“It looks fantastic; the facilities are a big step up on what we last remember the track to look like,” Lowndes told Speedcafe.com.

“It’s great to see the effort that has gone into resurrecting the circuit and the event.

“I think with the resurfacing, I wouldn’t be surprised if the circuit is a second a lap faster than what we last remember it because of the car evolution and the resurfacing of the bitumen.”

“While tyre degradation is definitely going to be a factor to manage in light of the new surface, I also think we can expect to see some of the fastest lap times in the history of the Adelaide 500 this weekend, and that is very exciting,” added Cook.

James Golding, driver of the #31 Subway-backed ZB Commodore says the new surface will take some getting used to.

“The resurfacing will definitely play a pretty big role when it comes to strategy and will be something for everyone to consider and get their heads around,” he commented.

“Everyone knows the old surface pretty well, so it will certainly change things up.”