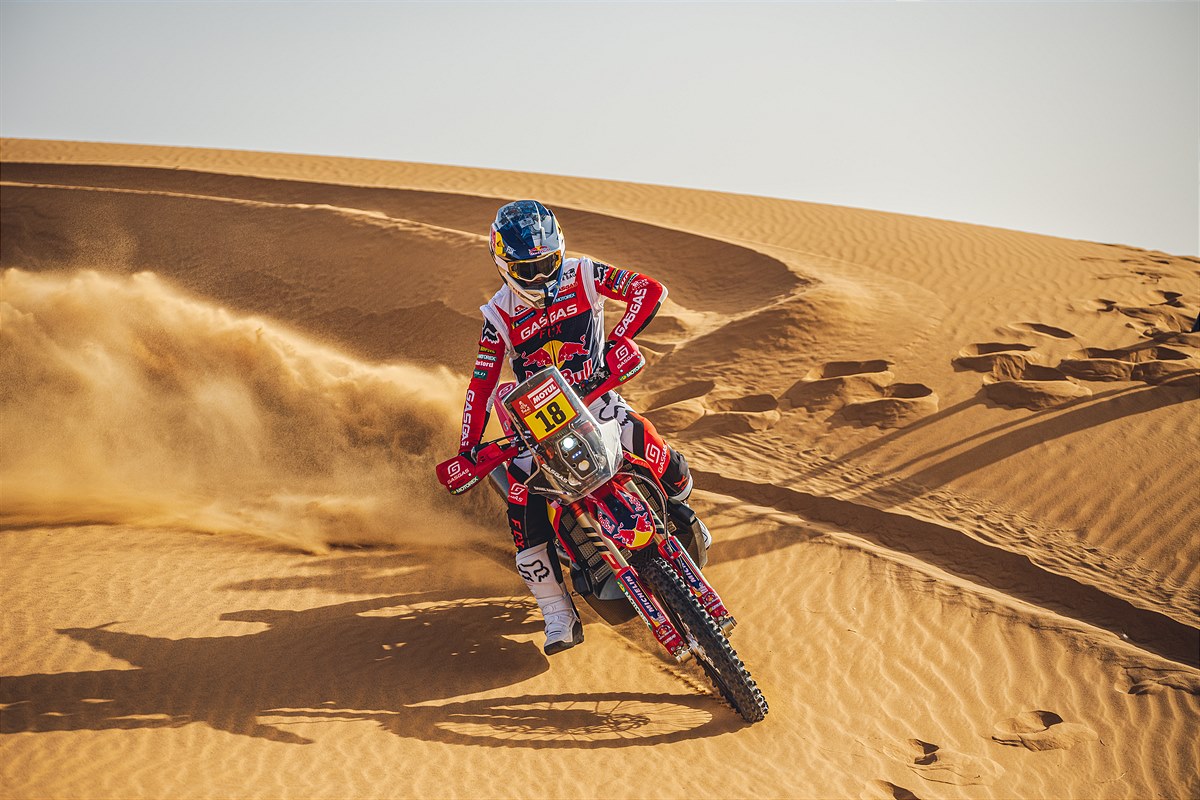 GasGas rider Daniel Sanders admits that making his comeback from a serious injury in the 2023 Dakar Rally is a “daunting” prospect.

In just his second Dakar start, this year, the Australian had scored his first two stage wins (plus the ‘Stage 1A’ prologue) and was just 5:35s off the overall lead at the halfway mark.

However, it was then that he crashed into a kerb before dawn on the opening liaison for Stage 7, which left him with a broken left elbow and wrist, and “really, really lucky to be alive”.

Sanders has not competed since that January morning in Riyadh, with his recovery process elongated by the need for several extra operations.

According to Red Bull GasGas Factory Racing, he is “close to full fitness”, but now faces the challenge of getting straight back into a Dakar event.

“After this year’s Dakar and of course crashing on Stage 7, it’s been a long year of surgeries and trying to get my body back in shape,” said the 28-year-old.

“I had a lot of bad luck with my recovery and things not healing up so good, but thankfully it’s all looking good now and I’ve been able to get back on the bike.

“It’s going to be a challenge going into one of the toughest races in the world without much time on the bike.

“The focus up to now has been to get my elbow strong enough to make it through Dakar and the rest of the 2023 season.

“The team have been great, and I’m getting stronger all the time.

“It’s a little daunting with the Dakar being my first race back after a season off, but my plan is to take it day-by-day and hopefully build things up as the event goes on.

“It’s a long race, but the goal is to definitely be well in the fight at the finish.” 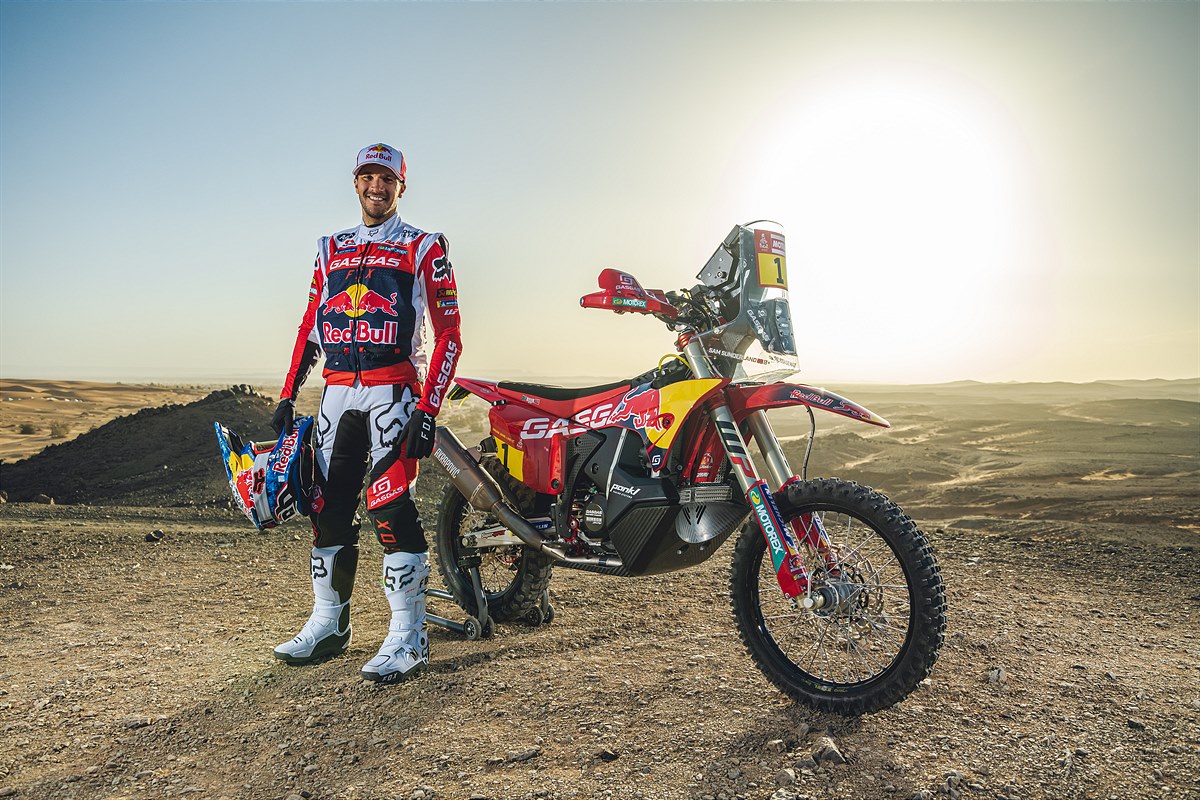 It was Sanders’ GasGas team-mate Sam Sunderland who would go on to win the 2022 Dakar Rally, giving the Spanish marque its first such triumph after taking his first with sister team Red Bull KTM Factory Racing in 2017.

He has since added the inaugural FIM Rally-Raid World Championship title to his resume.

“This season has been incredible,” said the Briton.

“To get the double – the Dakar win and the world championship – has been amazing.

“It’s taken a lot of work, both by me and the whole team, but it’s paid off massively.

“Now, going into the 2023 Dakar I know exactly what it takes to win. When I first won the race back in 2017, I put myself under a lot of pressure to win again a year later.

“The 2023 race is looking to be one of the toughest ever and I’m under no illusion as to what that means.

“My mindset is a little different now – my plan is to go out there and enjoy it, take each day as it comes and try to maintain a good pace throughout the whole event.

“Hopefully, near the end of the two weeks, we should be in a good place to battle for the top positions once again.”