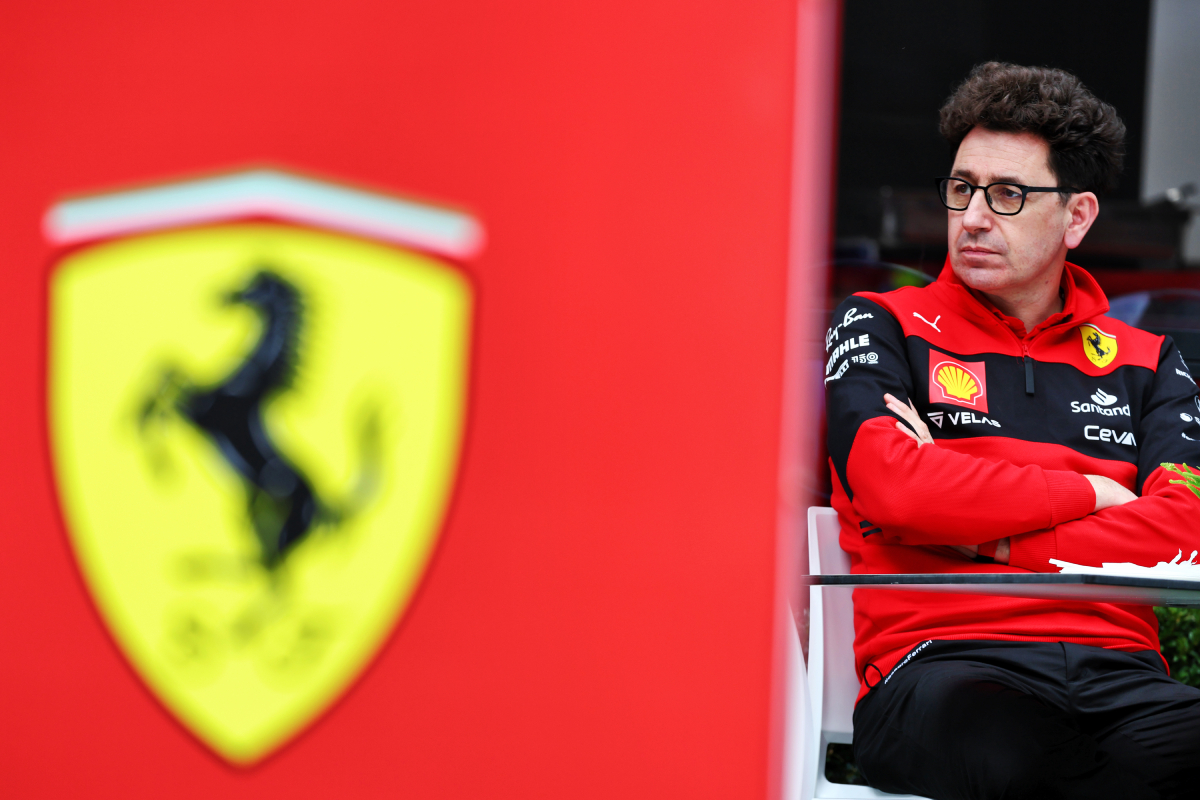 Mattia Binotto has quit as Team Principal of Ferrari

Ferrari has confirmed its Formula 1 team boss, Mattia Binotto, has quit the operation.

His future as Team Principal had been the subject of intense speculation for some time after the Prancing Horse was beaten to both the constructors’ and drivers’ world championships.

That prompted a statement of support from Ferrari, though notably without specific comment from Benedetto Vigna, CEO of Ferrari, or John Elkann, Executive Chairman of the marque.

It’s understood that lack of vocal support was noted by Binotto, who has opted to jump rather than be pushed.

“With the regret that this entails, I have decided to conclude my collaboration with Ferrari,” he said in a statement issued by the team.

“I am leaving a company that I love, which I have been part of for 28 years, with the serenity that comes from the conviction that I have made every effort to achieve the objectives set.

“I leave a united and growing team. A strong team, ready, I’m sure, to achieve the highest goals, to which I wish all the best for the future.

“I think it is right to take this step at this time as hard as this decision has been for me.

“I would like to thank all the people at the Gestione Sportiva who have shared this journey with me, made up of difficulties but also of great satisfaction.”

Binotto replaced Maurizio Arrivabene as Team Principal in 2019 and oversaw two difficult seasons in 2020 and 2021.

The Maranello outfit rebounded well in 2022, with four wins and second place in the constructors’ championship; every conceivable box possible having been ticked given the squad was sixth in the teams’ championship the year prior.

His decision to quit as boss of Ferrari’s F1 team is therefore largely political, with Binotto understood not to have the support of Vigna – a physicist by trade who was appointed Ferrari CEO in June last year.

“I would like to thank Mattia for his many great contributions over 28 years with Ferrari and particularly for leading the team back to a position of competitiveness during this past year,” said Vigna.

“As a result, we are in a strong position to renew our challenge, above all for our amazing fans around the world, to win the ultimate prize in motorsport.

“Everyone here at the Scuderia and in the wider Ferrari community wishes Mattia well for the future.”

Binotto’s last day with Ferrari will be December 31 and he is expected to serve some six months of gardening leave thereafter.

The hunt is now on for a replacement Team Principal, with Christian Horner reportedly sounded out for the role described by some observers as a “poisoned chalice.”