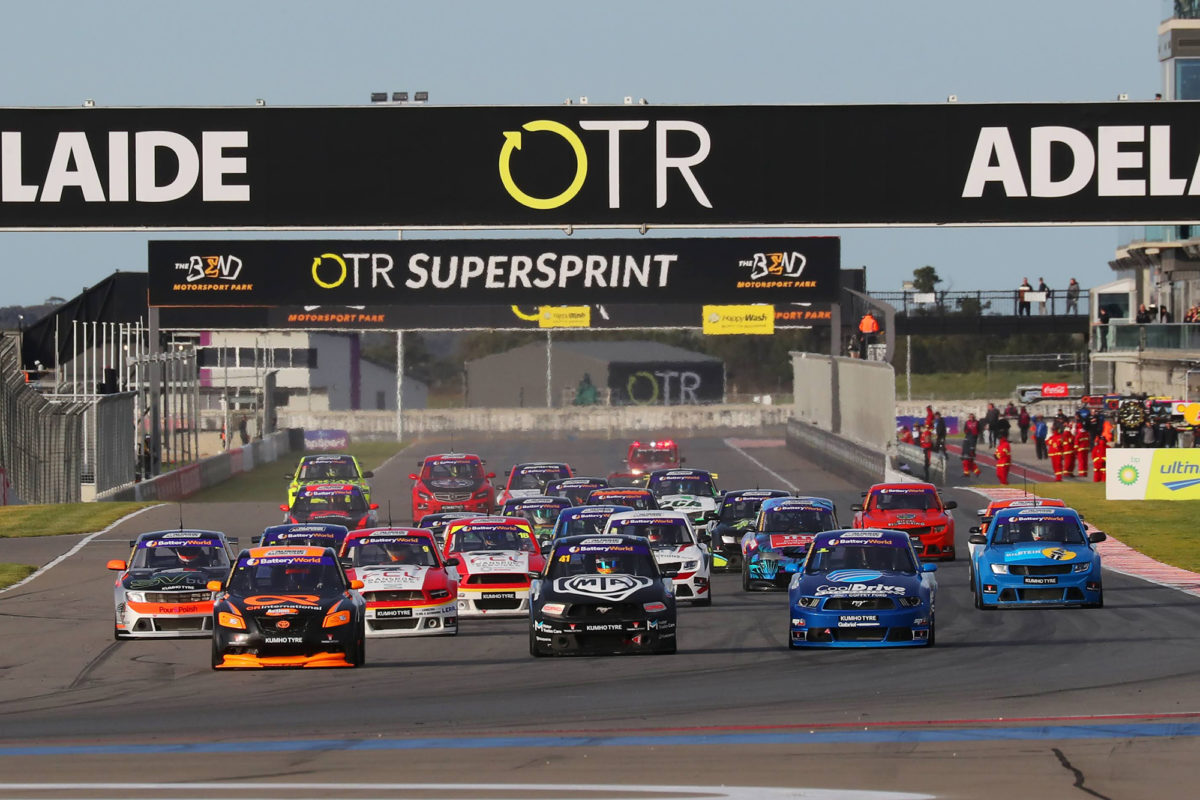 Aussie Racing Cars at The Bend

A total of 30 vehicles have been entered in the Battery World Aussie Racing Cars Super Series round at the Valo Adelaide 500.

The weekend’s four races make up the first of two rounds in the Highlands Trans-Tasman Cup, after the 2022 season wrapped up at Sandown in August.

While 30 cars are set to take the to Adelaide Parklands Circuit, there will in fact be 31 drivers, due to a new rule which allows for multi-driver entries.

Thus far, that option has been taken up by Jamie Sharp and Layton McKechnie, who will share the Frank Sharp Racing Holden Commodore.

Josh Anderson will sport #1 on his CoolDrive-backed entry having won this year’s series, but there is also a host of competitive returnees to the category.

Among them are Peter Carr, V8 SuperUtes regular Craig Woods, and Kyle Ensbey.

South Australian Joel Heinrich undertook a partial campaign in the 2022 season but arrives at the Parklands as the most recent round winner, while rookie Cody Brewczynski finished runner-up that weekend at Sandown and Kody Garland on the event podium.

The entry list is the second-biggest of the event, with the combined Super2 Series/Super3 Series field totalling 31 cars.

Aussie Racing Cars category manager Brad Ward said, “It’s really exciting to be back on the streets of Adelaide with a huge field of cars.

“Our category has been involved in the event for almost all of our 23 years since we’ve been running as a major national category.

“The competitors absolutely love the track and the atmosphere. It is the best event for us to come to. The circuit really suits our cars and it promotes great racing. It doesn’t matter when you look in the field, there will be plenty of battles.

“For all of these reasons, our class is a favourite of the fans as well.

“We can’t wait to get back to Adelaide. There’ll be a great buzz around the venue and we are proud to play our part in the return of this great event.”