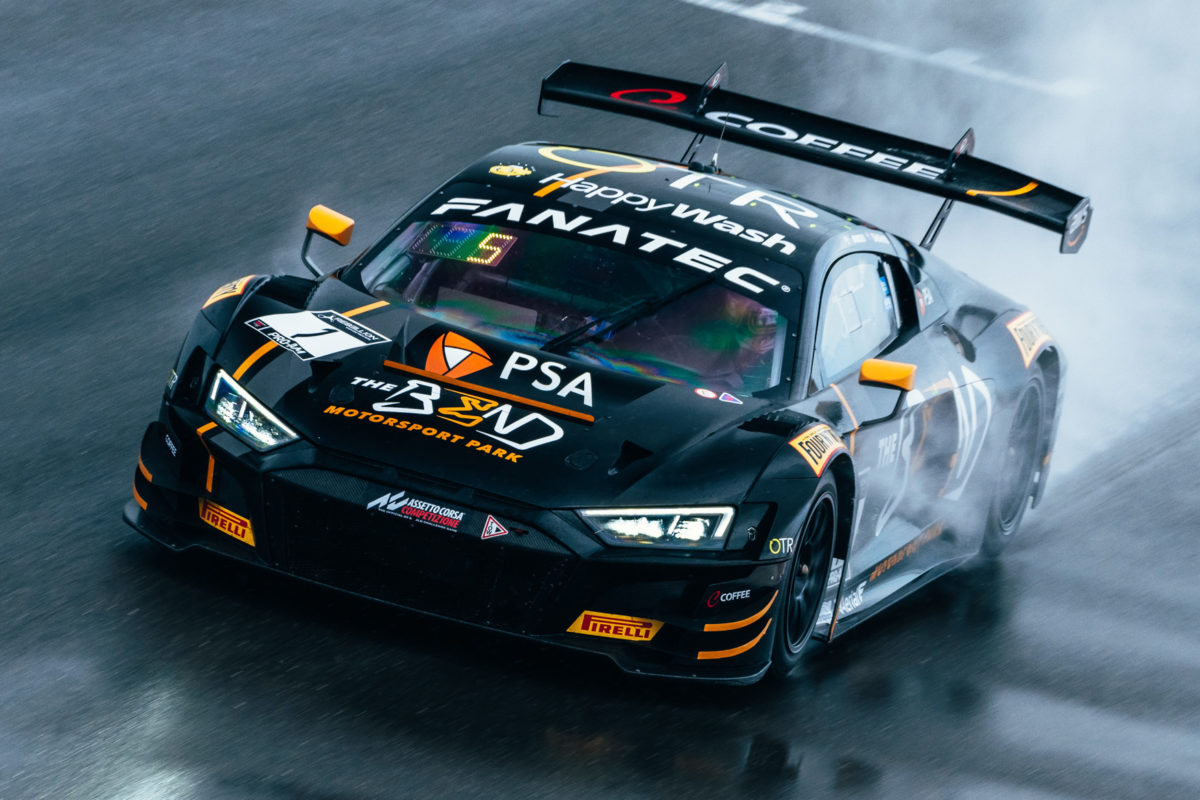 A 21-car field is set to contest the final round of Fanatec GT World Challenge Australia Powered by AWS at this weekend’s Valo Adelaide 500.

As previously reported, the top two in the title race will tackle the Adelaide Parklands Circuit with different Pro driving partners, given GT World Challenge supports the Supercars Championship.

Yasser Shahin, who leads the championship by 11 points, will have factory Audi driver Christopher Mies in his R8 LMS GT3 Evo II given Garth Tander is on television duties.

At Triple Eight Race Engineering, the pairing which won the Pro-Am title this year in GT World Challenge Asia, namely Prince Jefri Ibrahim and Nick Foster, is reunited due to Shane van Gisbergen and Broc Feeney concentrating on their Red Bull Ampol Racing entries in Supercars.

Liam Talbot, who is just three points further back from Ibrahim, continues to be partnered by Fraser Ross in his Audi.

Tony Bates has the most recent Adelaide pole-sitter in Australian GT, namely South African factory driver Kelvin van der Linde, in his Audi Sport Customer Racing entry, and while Jamie Whincup continues to partner Prince Abu Bakar Ibrahim in the other Triple Eight Mercedes-AMG GT3, they will be behind the wheel of one of its Asian-based chassis after a crash earlier this month at Bathurst. 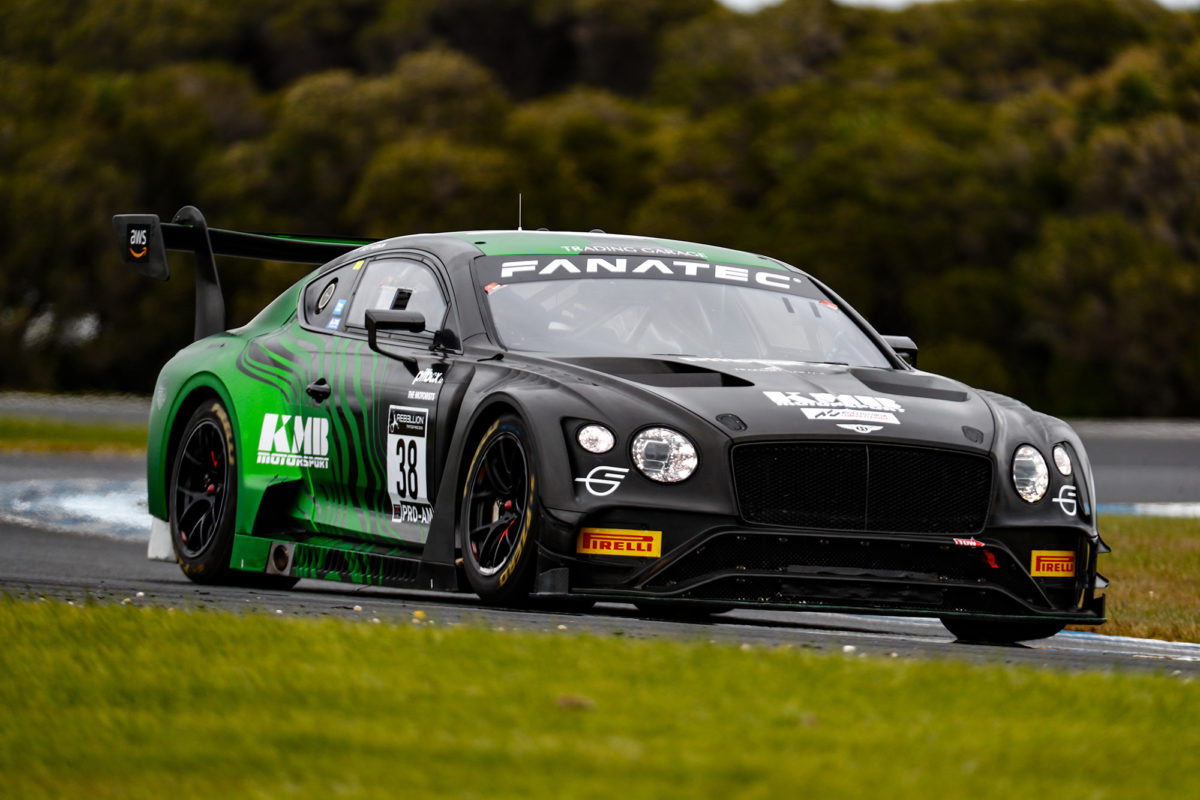 The latest-specification Bentley which Mike Bailey will field

Also in Pro-Am, Mike Bailey and Brett Hobson will pair up in the latter-generation Bentley GT3, the same specification as that which won the 2020 Liqui Moly Bathurst 12 Hour.

In GT Trophy, Brad Schumacher, who will drive with Sergio Pires, has a seven-point margin over Michael Kokkinos, with both of those entries being Audi R8 LMS GT3 Ultras.

Paul Morris has been drafted in to help Mark Griffith win the GT4 title in his Mercedes-AMG while son Nash Morris races in the Super2 Series.

The GTC class is made up of a pair of Porsche 991.2 GT3 Cup vehicles, piloted by newly crowned Porsche Michelin Sprint Challenge series winner Tom Sargent and The Bend owner Sam Shahin respectively.

A pair of 25-minute practice sessions take place this Thursday, with three, 40-minute races across the weekend.