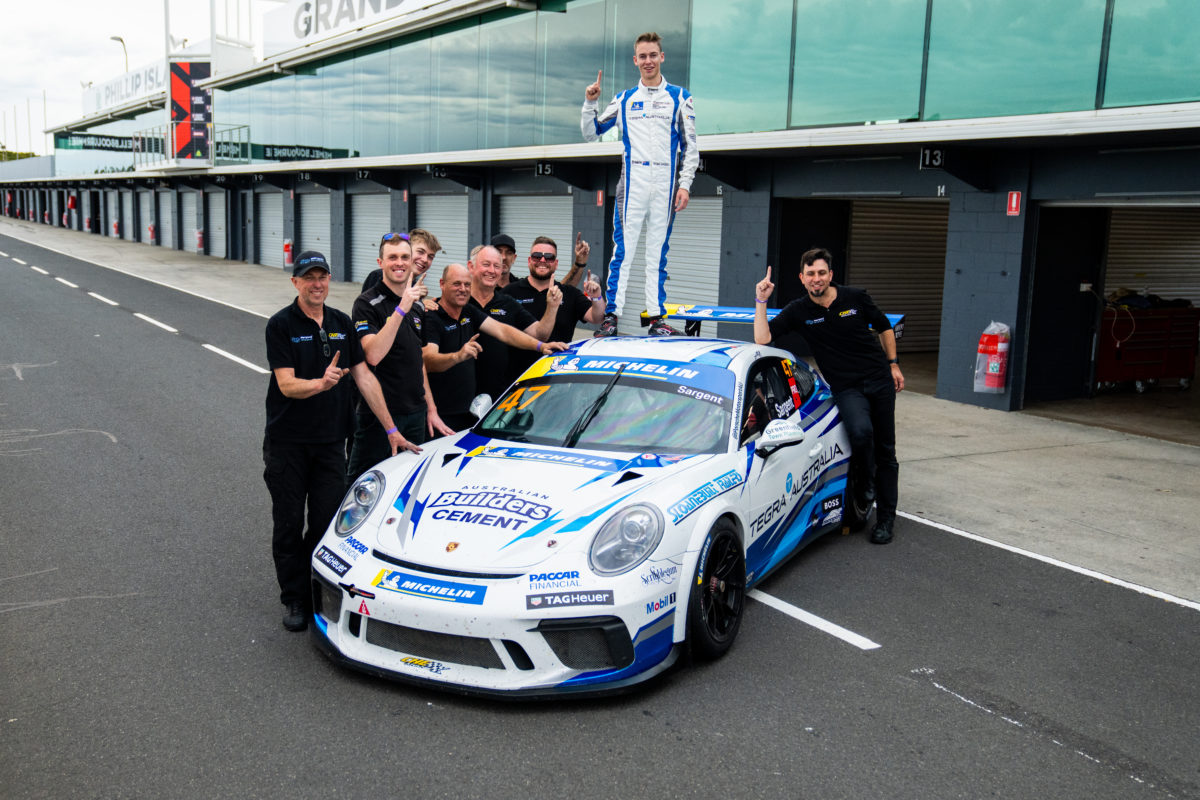 Catch up on the weekend’s action across the country and the globe with the events include Island Magic at Phillip Island, featuring the Porsche Michelin Sprint Series decider, while the Extreme E, Australian Rally Championship and Superbike titles were also settled.

Rumours in the Formula 1 arena suggested that Scuderia Ferrari’s failure to take the title – especially after it had command of both constructors’ and drivers’ championships early in the season – would lead to Team Principal Binnott’s sacking. Yet that may seem premature.

Lewis Hamilton’s Extreme E team had to wait until penalties had been finalised to determine the result of this year’s Exterme E title.

Sargent sealed the title by finishing second to Race 1 winner Ryan Wood in the 11-lap encounter, needing to only finish fifth or better to claim the title, after Race 2 was red-flagged.

It caps off a remarkable campaign for the 20-year-old who finished first or second in every race.

In the 2022 Motorcycle Insurance Australian Superbike Championship presented by Motul, Mike Jones sealed the title in the season finale at The Bend Motorsport Park.

After beating MotoGP rider Jack Miller to pole, Jones wrapped up his third title with a sixth-place finish in Race 1, with the Yamaha Racing Team rider claiming the marque’s first title since 2007, before finishing the season in style with victory in Race 2.

The battle for the title saw brothers Harry Bates and Lewis Bates go up against each other in the season finale.

The 2022 Geelong Revival Sprint has been won by Michael Smith with a time of 10.28s on his 2014 Honda CBR1000RR, while Porsche Paynter Dixon Carrera Cup Australia driver Nick McBride was the fastest of the field.

Ahead of this week’s Valo Adelaide 500, Scott Pye revealed a new livery for his Team 18 Holden Commodore ZB.

Pye took the covers off the #20 in front of the team’s supporters at an open day at the squad’s Mount Waverly base.

In other Adelaide 500 news, Paul Morris is set to return to driving when he debuts in the final round of Fanatec GT World Challenge Australia Powered by AWS.

The 2014 Bathurst 1000 winner is set to partner Mark Griffith in the latter’s Mercedes-AMG GT4, taking over from son Nash, who will be in action in the Super2 Series in Adelaide.