Andre Heimgartner ‘will miss the cars’ ahead of Gen3

Andre Heimgartner ‘will miss the cars’ ahead of Gen3 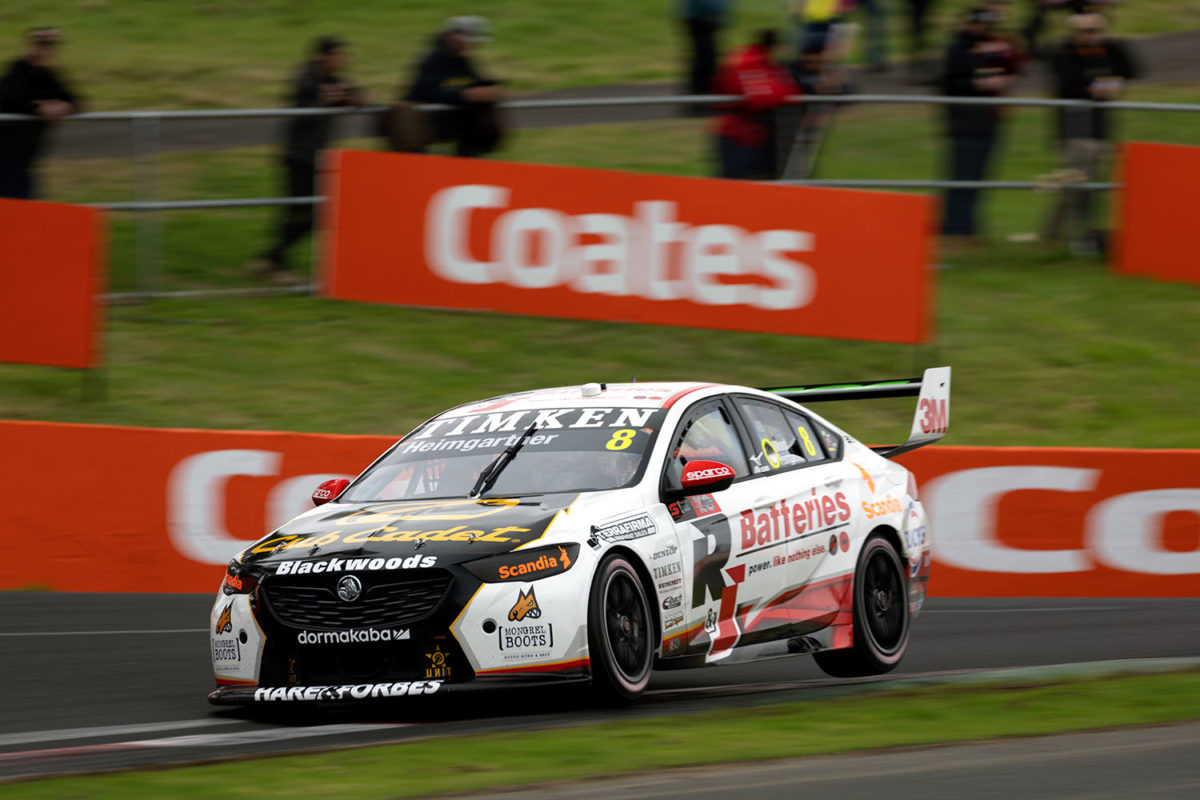 Andre Heimgartner will be sad to see the current generation of Supercars bow out of racing following this weekend’s Valo Adelaide 500. The season finale will also be the last time the current Supercar will compete at the top level before next season’s new Gen3 Chevrolet Camaro and Ford Mustang replace them.

“For sure, I’ll miss the cars,” the Brad Jones Racing driver told Speedcafe.com. “For me I’ve almost driven them from almost inception, apart from one or two years, so it’s been a long time driving the same car.

Heimgartner celebrated his 200th Supercars race start at the Hidden Valley, Darwin, round earlier this year at the wheel of his BJR ZB Holden Commodore. His Supercars career started in 2014 in a Super Black Racing FG Ford Falcon, after graduating from the Dunlop-sponsored development series.

The Kiwi also scored his first Supercars victory in the current Gen2 Ford Mustang for Kelly Racing at The Bend in 2021 with a stunning performance in tricky conditions – and after being served a penalty.

“I really enjoy them; they’ve served a great purpose for the series for so long,” he said.

“It was a similar feeling when we left Nissan at Kelly Racing back in the day and we went to Mustangs,” Heimgartner said. “It was sad on the warm-down lap just thinking, ‘This is the last time I’m going to drive this car – or last time [I’ll drive] this type of car will be raced’ – and obviously a lot of emotion around it but also at the same time a lot of excitement for what’s to come.”

“It [Supercars] is the pinnacle so I guess when you go to something unknown, you don’t want to move sometimes and you like where you are, and everything like that, but no doubt what will be coming will be exciting. But for sure it will be sad to see the end of the era.”