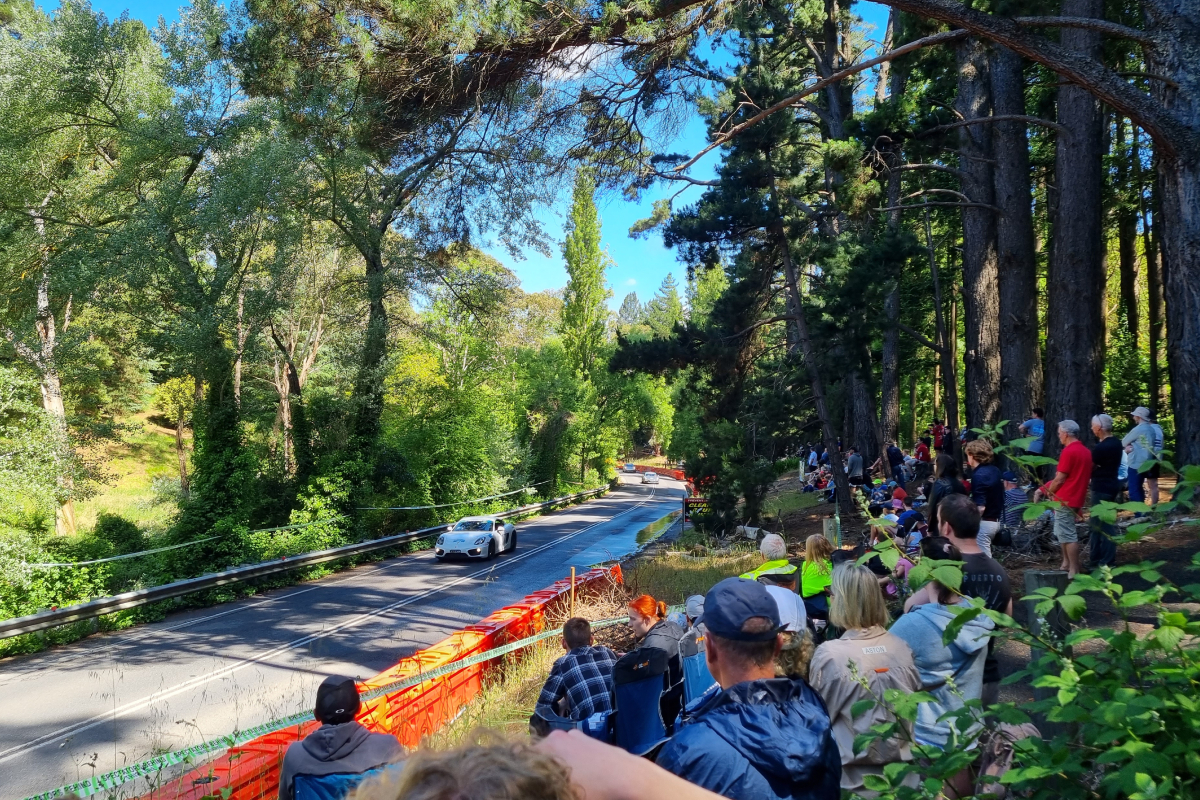 The future of the Adelaide Rally has been secured following a funding commitment from the South Australian Government.

The State Government has announced $2 million in funding to host the tarmac rally over the next four years.

The Treasurer of South Australia Minister Stephen Mullighan said the funding commitment provides a level of certainty for the popular South Australian event.

“Big events drive our economy. We are repositioning ourselves on the national and international stage to bring tourists and dollars into our state. It’s fantastic to witness SA streets buzzing again,” he said.

The funding announcement coincides with the running of this year’s event, which has been held under interim rules following the release of the Motorsport Australia Tarmac Rally Review Panel findings.

Next year’s Adelaide Rally, which is scheduled to be held in the week before the 2023 Valo Adelaide 500 from November 17-19, 2023, will see a return to competition under new Motorsport Australia guidelines.

Hazelwood, who hails from the South Australian city, entered the Prima Tour alongside his father Russell in a 1979 Porsche 911.

“It’s been unreal, taking part in this year’s Adelaide Rally. It is such a great, fun event and a celebration of motorsport,” Hazelwood told Speedcafe.com.

“There’s essentially a car there for everyone, there’s so much spectacular machinery, not only from here in South Australia but also from interstate as well.

“The Prima Tour is a cruiser section where you can have a bit more fun in a relaxed environment but obviously still enjoy some of the great roads that the state has to offer.

“To do this with my father, Russell, it’s been a really cool father and son bonding opportunity.”

Hazelwood was pleased to hear that the future of the tarmac rally has been secured.

“Adelaide really does feel like it is coming back to life now,” he added.

“It’s great to see motorsport being so well supported.”

Entries for the 2023 Adelaide Rally will open early next year.

Awesome fun in the Adelaide Rally with Dad as my Navigator in the 911! 🏁 Smile from ear to ear all day, bloody awesome! 👌🏼🍻

Massive thank you to Tim Possingham for organising this opportunity and throwing me the keys to his Porsche too! 🙏🏼 #THR #AdelaideRally #Porsche911 pic.twitter.com/jrtOswVJiW