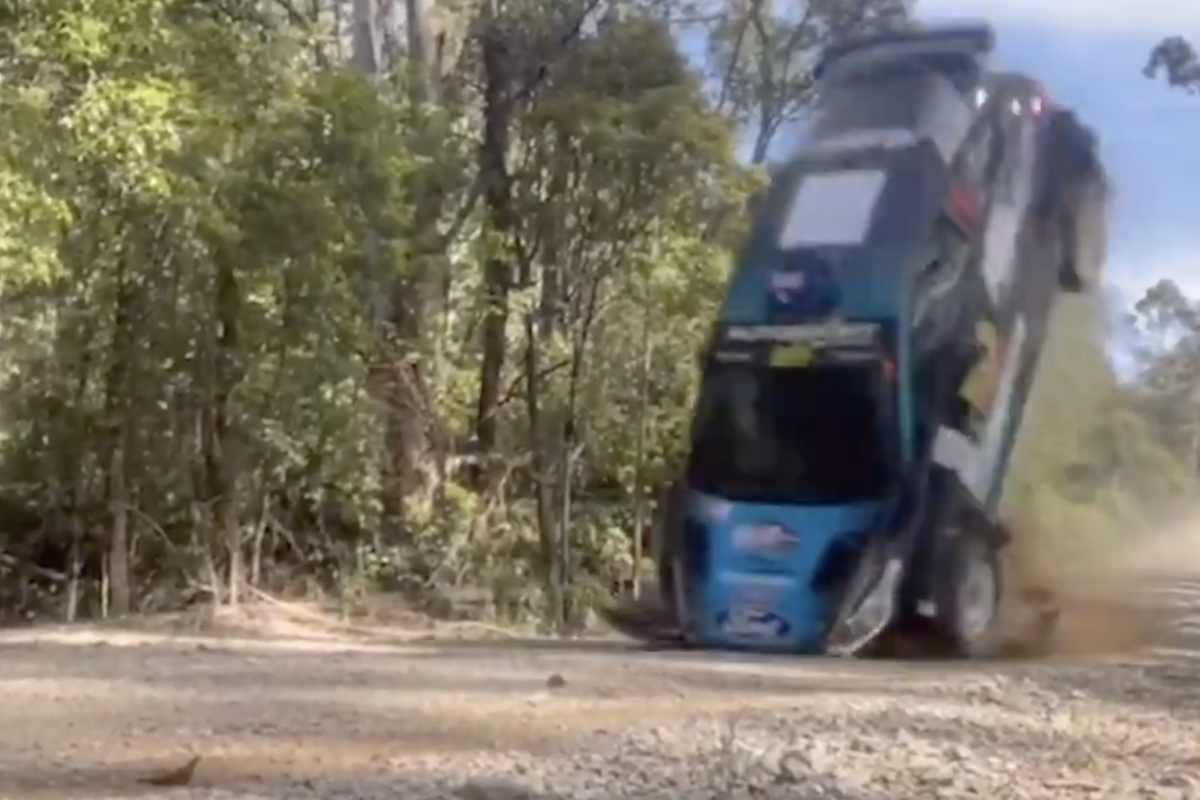 Luke Anear and Alan Stephenson have walked away from a massive rollover in the final round of the RSEA Safety Motorsport Auststralia Rally Championship at the Supercheap Auto Coffs Coast Rally.

Both Anear and Stephenson are okay.

A monster crash early in the @CoffsCoastRally 😮

Not the way Luke Anear would have wanted to return to Australia.