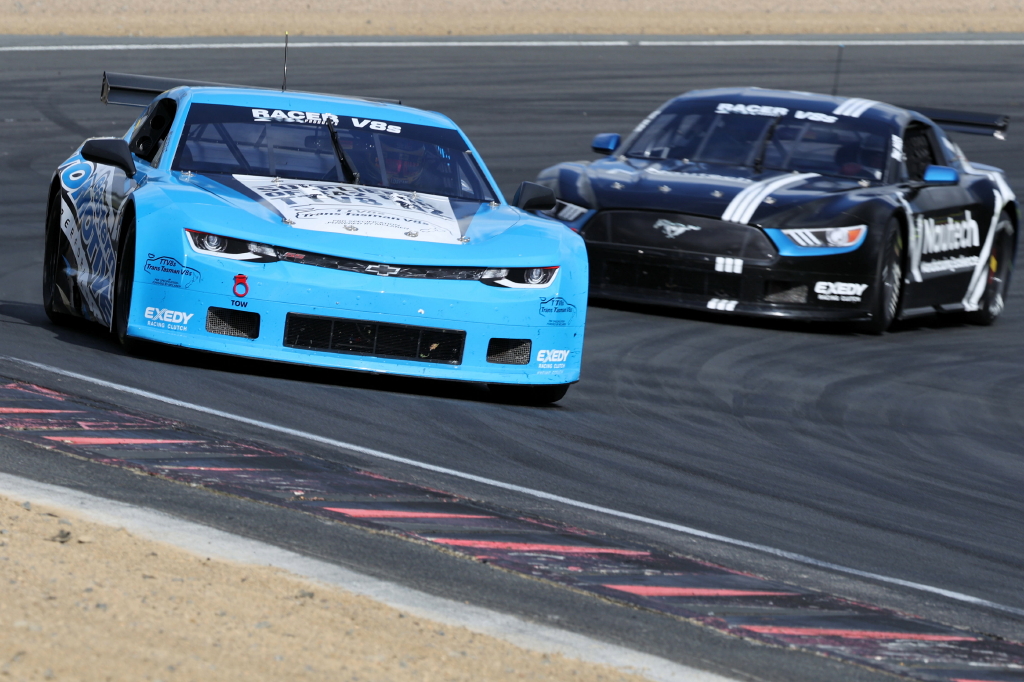 The move to a ‘Super V8 Series’ is the next step in establishing a standalone TA2 Muscle Car Series for New Zealand, Series Coordinator Gary Lathrope has explained.

What had been the NZ V8 Touring Cars, mostly recently known commercially as the Racer Products V8s series, will evolve into a the Super V8 Series in 2023.

TA2 will be but one category of naturally-aspirated V8s eligible for the competition, but it is hoped that entry numbers will grow such that it can sustain a grid of its own from 2024.

Given that the cars will be identical in specification to those which race in Australia’s TA2 Muscle Car Series, it will be feasible to race the same vehicle in both, and that also opens up the possibility of a Trans-Tasman Challenge.

“Once people see them out here racing here in New Zealand, I think they’ll get the idea and we think the growth will be quite enormous.

“Paul [Manuell] and Mike [Childs] are looking after the distribution side of it all and we worked hand-in-hand with them, and our whole anticipation is to get some decent numbers so we can eventually get into a Trans-Tasman Challenge.

“The idea with the TA2 Muscle Car Series is, if we can get enough growth out of it next season, in 2024, if all goes to plan, we’ll separate that off and it’ll just run in its own series under our umbrella, so it’s just a growing phase at the moment for us.” 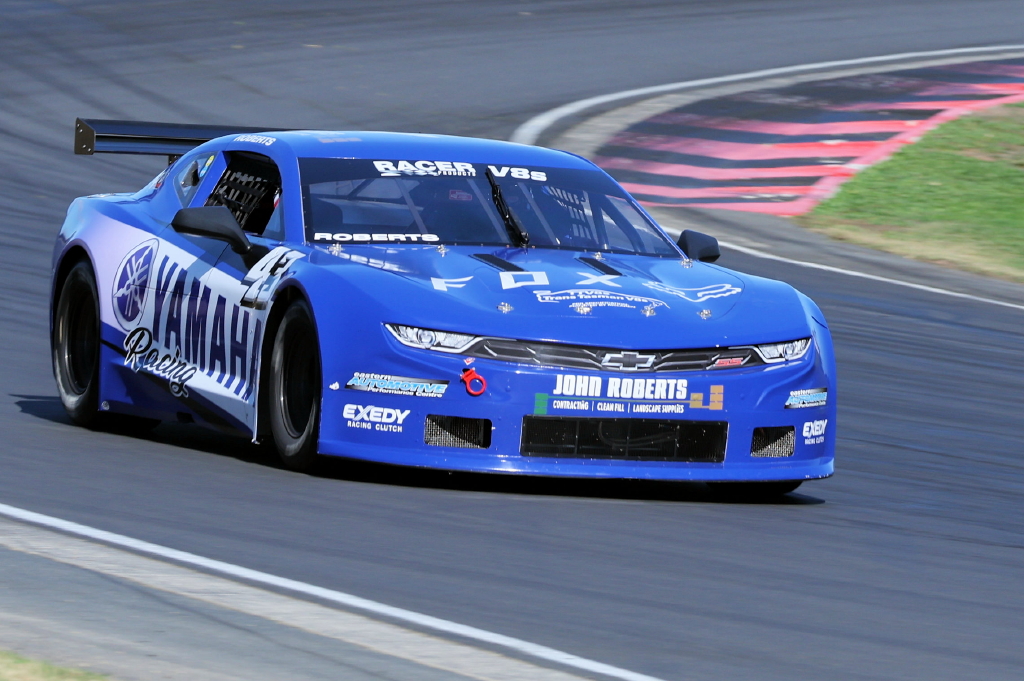 For now, the Super V8 Series will be a mixture of V8 SuperTourers, the TLX- and TL-spec cars which ran originally in New Zealand V8 Touring Cars, TA2, Tranzam Challenge vehicles, and other naturally-aspirated V8s.

While, on the face of it, that is the same as the Racer Product V8s series (known for several years as ‘BNT V8s’), the difference now is that competition will be class-based, rather than racing for the same series points.

“We’ve done a new set of articles which are currently with MotorSport New Zealand for approval,” explained Lathrope.

“Previously with the Racer Products V8 Series, there was an open invitation to Trans Am cars, TA2 cars, and all of the naturally-aspirated V8s.

“But what we were doing last season was trying to put them all into one group and not let them run with their own technical regulations.

“What we’re doing now is that we’re running three series within one grid.

“The NZ Touring Cars V8 guys – your TLX and SuperTourers – they’ll get separate points and separate trophies at every round for first, second, and third; and the TA2 Muscle Car Series will get its own set of points, its own trophies at each round; and so will the NZ Tranzam Challenge cars as well.”

Four TA2 cars are set to arrive in the country next week, making for a total of eight, but there is said to be interest also from existing Australian-based car owners.

All races will be sprints, with the season set to kick off at Taupo on January 21-22.