Cam Waters: ‘I want to do more’

Cam Waters: ‘I want to do more’ 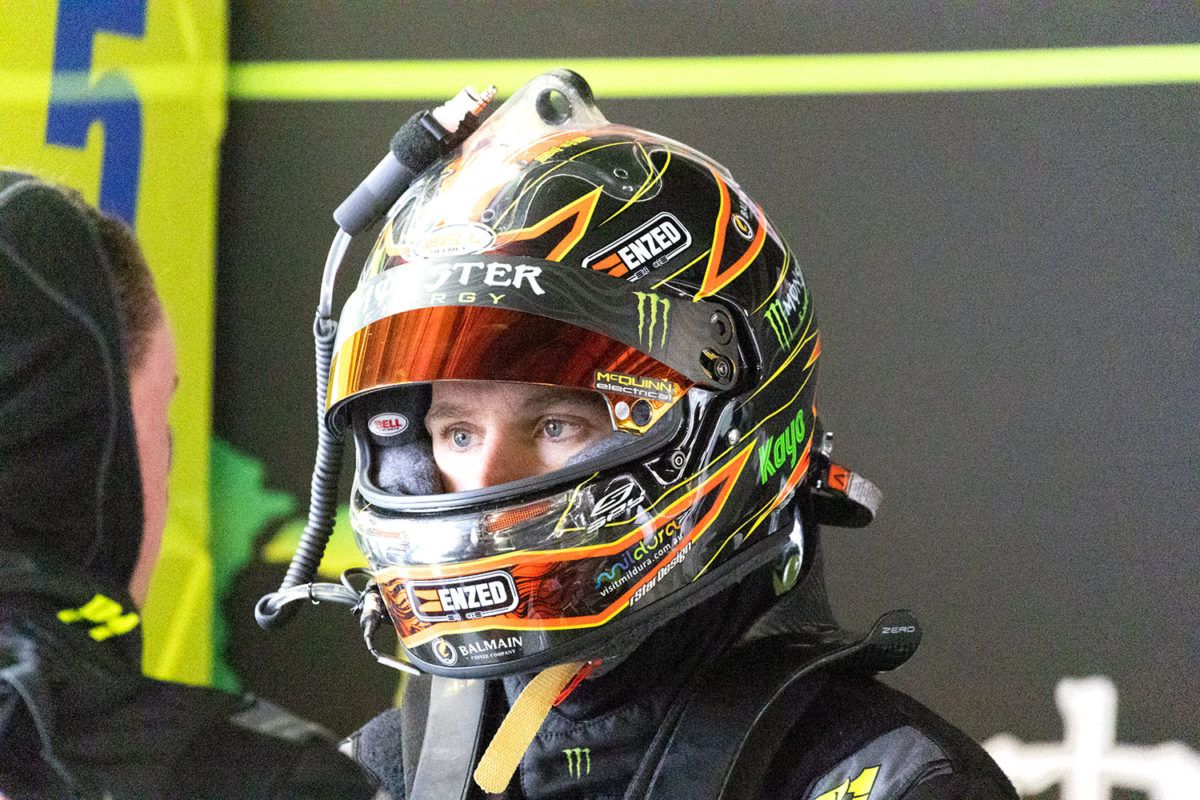 Tickford Racing’s Cam Waters has said that he wants to do even more driving beyond Supercars.

The Mildura-based driver will head into next weekend’s Adelaide 500 season finale second in the standings behind champion-elect Shane van Gisbergen, with both drivers’ praised by Shell V-Power Racing’s Ryan Story for their activities beyond Supercars.

Van Gisbergen has been widely praised for his participation in rallying, GT cars and beyond, while Waters has driven in multiple series beyond his full-time Supercars duties.

“I want to do more. I’m doing Sprint car stuff, but I’m thinking of what else I can do to do a little bit more again,” Waters told Speedcafe.com.

In potentially expanding his driving, Waters was asked by Speedcafe.com whether he’s chasing more quantity or a greater variety of driving disciplines: “Both. I guess that’s sort of a bit hard, cause the speedway stuff, it’s the on-season at the moment and we’re getting a lot of rain so I can’t race as much as I’d probably like cause of that

“That’ll ramp up over Christmas and the new year. So you know the middle of the year there’s not a lot of speedway stuff going on, which I’d like to try and add something in around there.”

“I think driving different cars sharpens you up for sure … The more you can drive the better.

“Whenever you can drive a race car and it challenges you to think about how to get speed out of it, lap speed, and different techniques and that sort of stuff, your knowledge of how to drive a car fast and situations get thrown at you, you might be able to handle them it better,” Waters said.

“Obviously I’ve got a Speedway background, growing up, so that’s something that I always wanted to do a bit of, but I guess I look at what they do in America, and they race on dirt all the time and they go and do all the NASCAR stuff.

“It’s not hurting me so I might as well keep doing it or do as much of it as I can. I’ll continue to do that until I think it’s possibly a negative.”

Waters was also grateful that Tickford’s leadership, including Tim Edwards and Rod Nash, enable the driver to look beyond the Supercars arena.

“I let them know when I’m planning on doing it, obviously you can’t clash with manufacturers and sponsors and that’s fair enough, but you know they support my way of thinking of driving as much as I can – it’s great, to be honest, to have a boss and owners who thinks the same way as me. Other drives have been told not to drive other cars in Sprint car cup because they think it’s too dangerous, but at the end of the day we’re race car drivers and that’s part of the job.