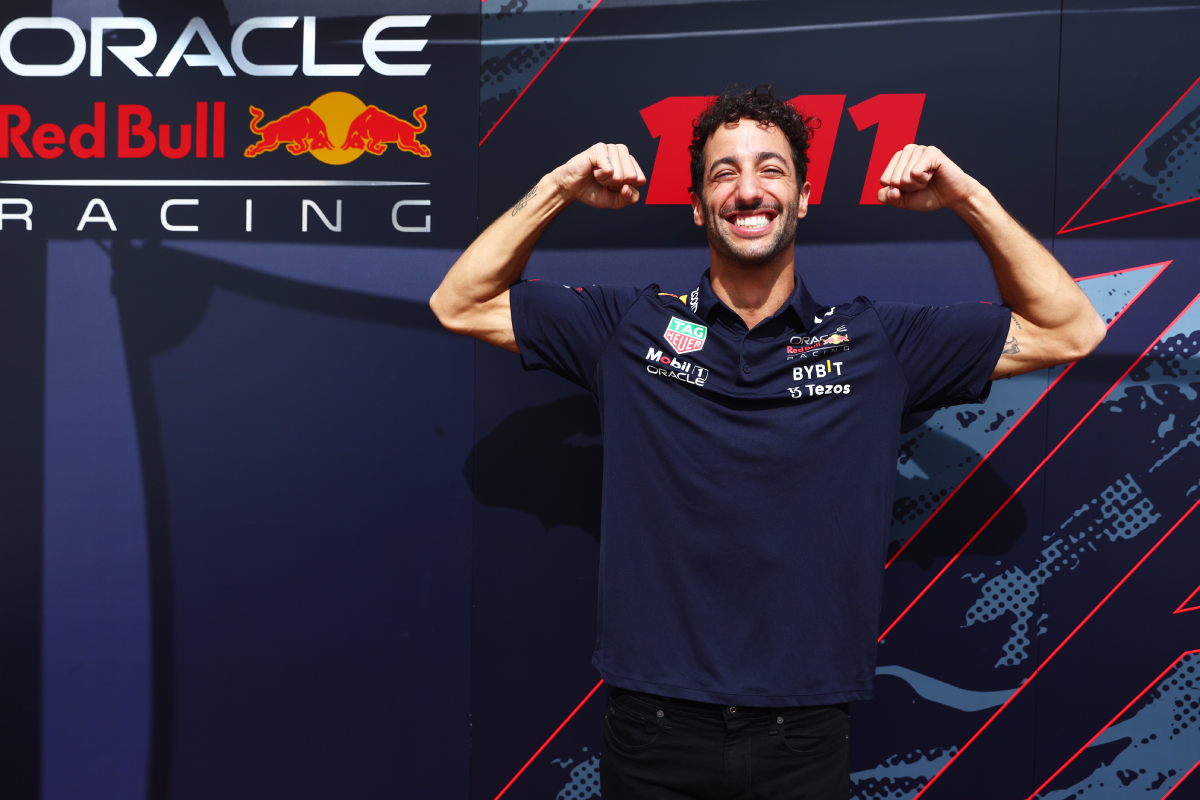 Daniel Ricciardo hopes to get a degree of validation upon his return to Red Bull after two difficult years with McLaren.

Ricciardo spoke candidly with Speedcafe.com in his only interview following the signing of his new deal, offering an honest insight into his mindset.

That included the revelation that a degree of self-doubt has crept into the eight-time grand prix winner’s psyche over the last two years.

From winning races and dominating his team-mate, at McLaren what once came easily was suddenly almost unreachable.

It placed a heavy weight on Ricciardo’s shoulders and, inevitably, his inner monologue began to raise doubts.

Add in a degree of loneliness, and a sense of isolation from family and friends, and it led to something of a career crossroads.

His move to Red Bull is therefore twofold; an act of self-awareness while simultaneously an attempt at validation that he is the same world-class driver he once was.

Part of the desire to take a year out from competition is to bring more balance to his life away from the track.

Red Bull plays a core role in that, given in many respects it represents his family of sorts given he spent much of his formative life within its ranks,

“There’s something about going back to where it all started,” Ricciardo admitted of his decision to rejoin Red Bull.

“There’s certainly a nostalgia to it but, honestly, it’s all hit over the last few years.

“But it’s even more recently when Mr Mateschitz passed away, just hits hot much I have them to thank for [my career].

“I feel like I was always appreciative of the opportunity they gave me, but it really hit home – if it wasn’t for them, I literally wouldn’t be on the grid.

“So there’s that as well, where it’s like coming back to where it all started, and it is like going home.

“It’s like going home to Mum and Dad, you know.

“They’re your biggest people that supported your whole career, and you just want to be back in that environment, I guess, and feel that warmth and love.

“I don’t want that to be a headline saying that I haven’t felt that elsewhere, but there’s something about it which I think will feel really nice.”

While a sense of safety and comfort is one motivator, even if perhaps that’s not the conscious thought behind the switch, there is also an element of re-establishing his self-worth.

It has been no secret that Ricciardo has not gelled at McLaren, with the honest truth being that nobody has a satisfactory explanation as to why.

That is not lip service or the line spun in public; behind the scenes the team has been left scratching its head.

For Ricciardo, returning to Red Bull offers an opportunity for validation by measuring himself against a known benchmark, one which is now the measure for the entire grid.

“McLaren, in a way, I have to accept it was what it was, and maybe I’ll never know [why it didn’t work],” Ricciardo reasoned.

“That’s why I’m curious to get back into Red Bull, a place where obviously I competed well with Max, and even just get on the sim and get back to a car that I’m like ‘oh yeah, this is a car that allows me to show my strengths.’

“I’m kind of just curious to see how I go back in something which I obviously had a lot of success in.”

His return to Red Bull is about much more than remaining in the shop window; it’s about stability and familarity.

It’s about proving to himself, and only himself, that Daniel Ricciardo still has what it takes.

If walking that road leads him back to a race seat, so be it, but his move to Red Bull is far more about the journey of rediscovery than any pre-defined destination.