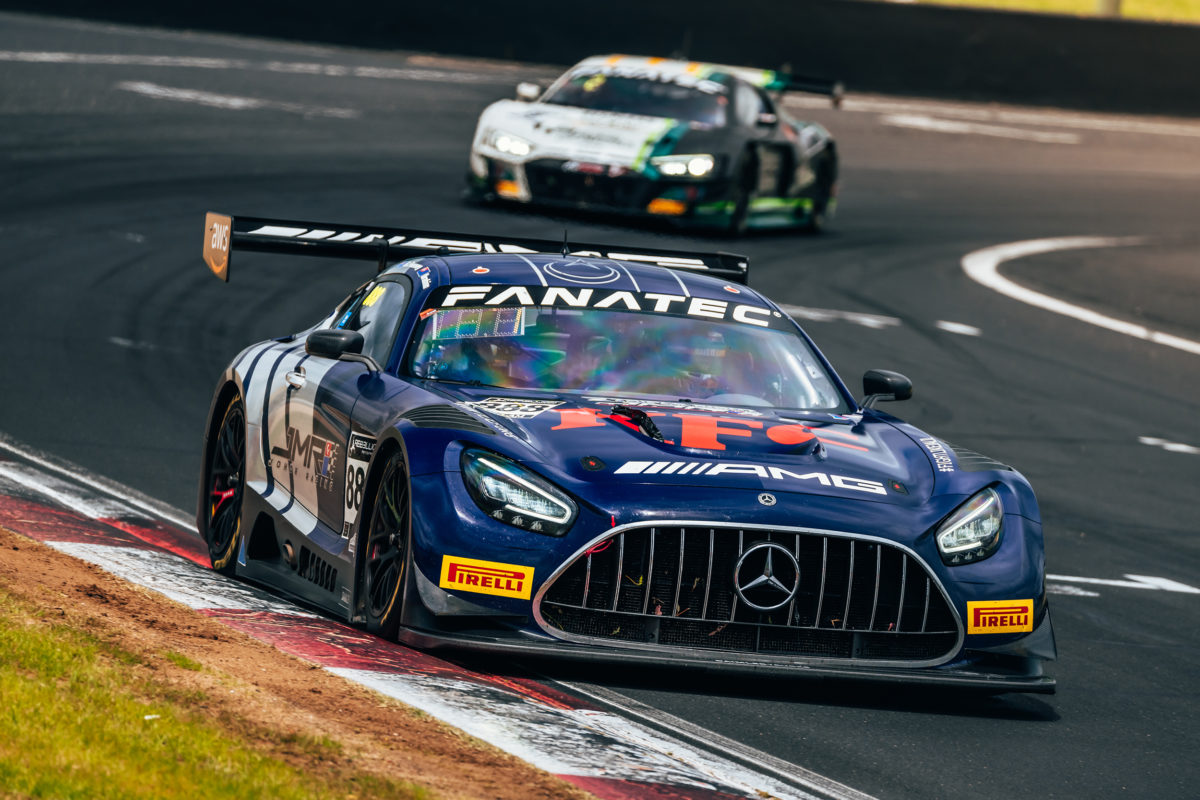 Triple Eight is sending one of its Asian-based Mercedes-AMGs to the Adelaide round of GT World Challenge Australia Powered by AWS while another is repaired after its Bathurst crash.

The team’s #88 entry was withdrawn from the Motorsport Australia Endurance Championship round of GTWC earlier this month after Prince Abu Bakar Ibrahim ended up on his roof in a wild incident at McPhillamy Park.

Ibrahim, who was making his Mount Panorama debut, was not seriously injured but the chassis was bent and is out of action for the time being.

However, with Triple Eight Race Engineering also having undertaken a multi-car attack on GT World Challenge Asia this year, it is shipping one of its Mercedes-AMG GT3s which normally races in that competition to Australia.

It will be picked up from a dock in Sydney before heading to South Australia for the final round of the season at the Valo Adelaide 500.

That will not be the only GTWC Asia presence in the team next week in the City of Churches, with Nick Foster called up to drive with Prince Jefri Ibrahim given Shane van Gisbergen and Broc Feeney will be on Supercars duty.

He and Jefri Ibrahim have already enjoyed success as a duo, winning the Pro-Am title in GT World Challenge Asia this year and also helping Triple Eight take out the teams’ championship.

Foster predominantly races overseas nowadays, but is a Carrera Cup title winner in his native Australia.

Jamie Whincup will once again pair up with Abu Bakar Ibrahim in the other Triple Eight Mercedes-AMG.

The GT World Challenge Australia field will be in action in Adelaide from next Thursday, December 1, with a trio of 40-minute races on the cards during the weekend. 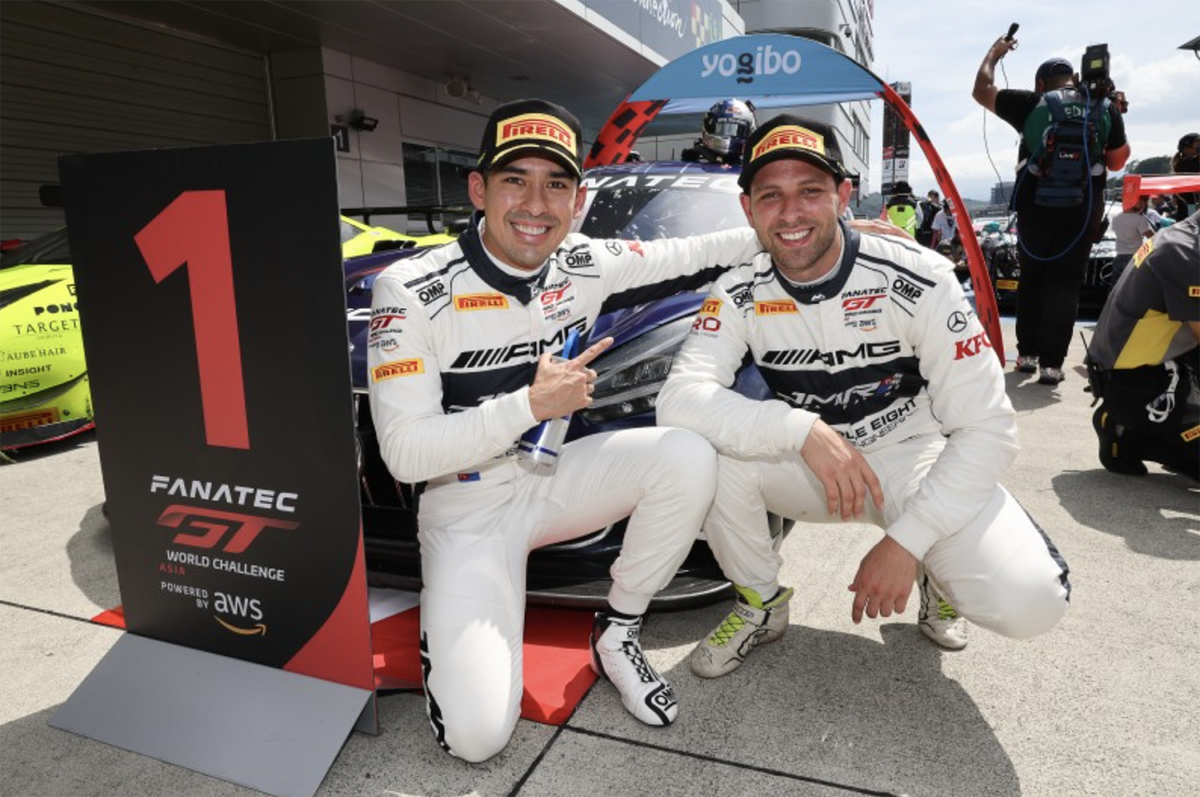