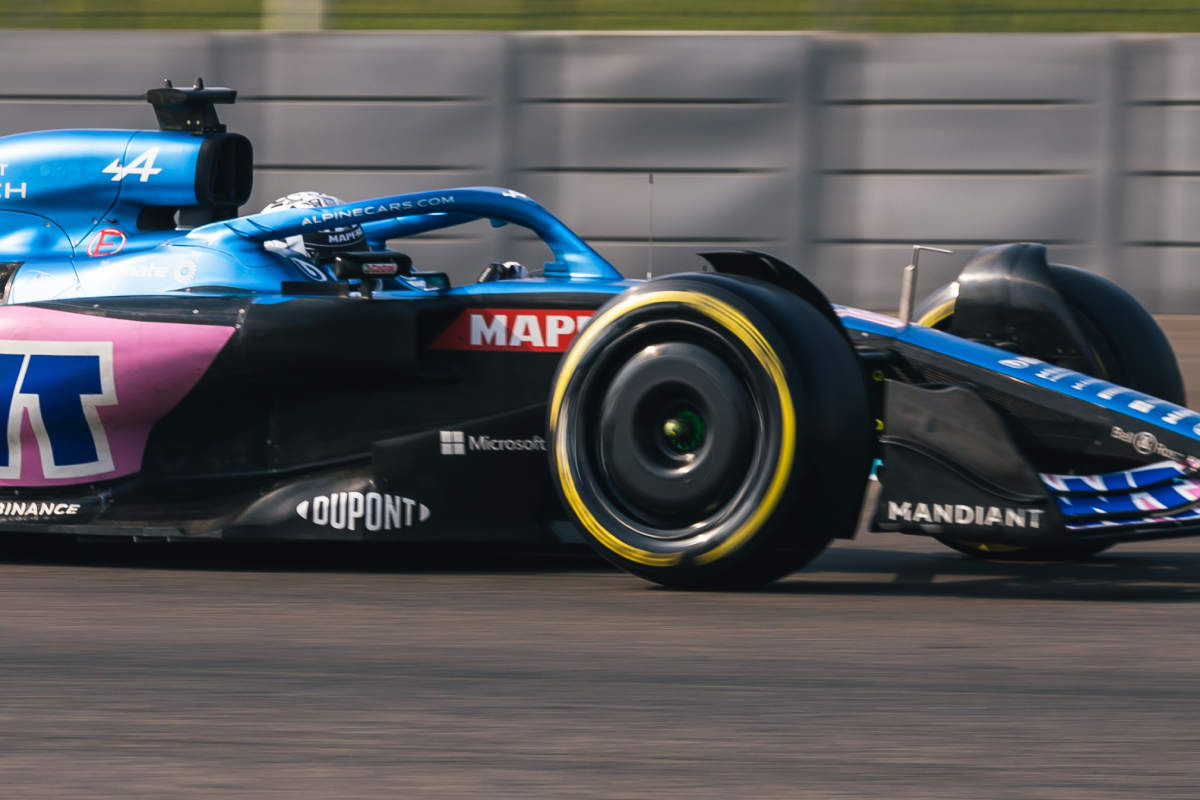 Pierre Gasly was enthused by the potential Alpine offers after completing his first Formula 1 test with the team in Abu Dhabi.

The Frenchman joins from Scuderia AlphaTauri in place of Fernando Alonso, who in turn has replaced the retiring Sebastian Vettel at Aston Martin.

“Initially, everything felt different from steering feeling, throttle pedal stroke, stiffness of the pedals, the way it reacts, everything’s kind of surprising at the start,” he explained.

“But we managed to get everything we wanted to.

“Very quickly I felt comfortable in the car and I understand now why they finished fourth in the teams’ championship. It all makes sense to me.

“I think they’ve got a pretty strong front grip, medium-speed and low-speed corner,” he added on the specifics of the Alpine versus the Scuderia AlphaTauri he’s used to.

“Was things I’ve been trying to work on this season and I’ve been looking for – and pretty quickly, just get the first few feelings with the car and what you can do with it and how much it rotates, potential that you got.

“Pretty quickly I understood the potential that it has and how it went.”

It’s left Gasly with a positive first impression, both on track and off it after working with a new team of engineers and mechanics.

“The mindset and the philosophy that there is in the team so far I’ve been very, very pleased with this first interaction with the guys,” he said.

“I’ve been in a single environment for the past five years and, so far, from what I’ve seen, there’s massive experience in this team from top engineers inside the engineering office but also inside the garage and the way they’re working,” he added.

“I haven’t seen everything yet, I still need to go to Enstone and see all the tools and facilities they have.

“But I’ve been very impressed with their way of approaching this first day and also the way they welcomed me.

“So far only positive signs. It’s really promising for the future and also gets me very excited before [going] on holidays.”

Gasly was joined on track by Jack Doohan, the team’s nominated ‘young driver’ for the Abu Dhabi test.