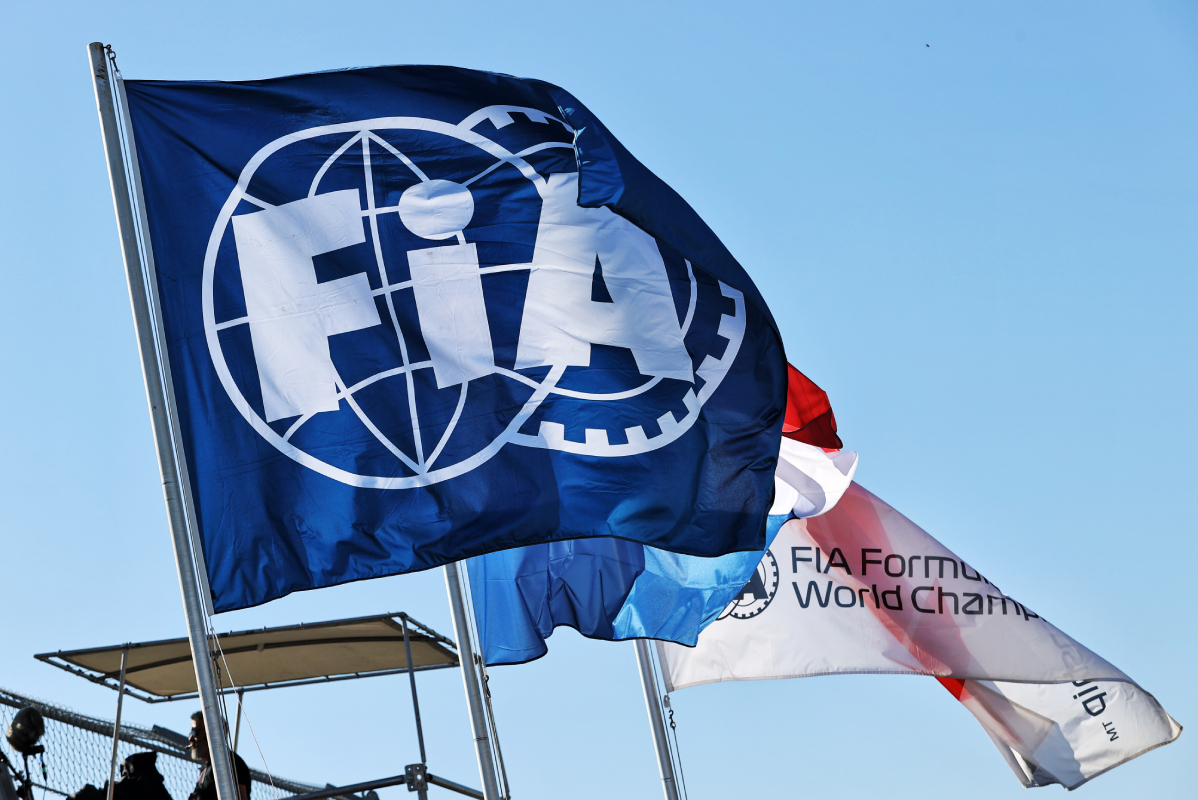 The Interim Secretary General for Motor Sport has left the FIA

Ex-Mercedes staffer Shaila-Ann Rao has left the FIA, the governing body has confirmed.

Rao had been appointed Interim Secretary General for Motor Sport in June, and has left the role following the conclusion of this year’s Formula 1 season.

She had previously worked as the FIA’s Legal Director from 2016 to 2018 then became a special advisor to Mercedes Team Principal Toto Wolff before re-joining the governing body as a replacement for Peter Bayer.

Her appointment to the FIA earlier this year raised eyebrows in the paddock given her previous employer.

“She is a great person, she’s got a lot of experience, she will certainly be capable of doing the job,” said Ferrari team boss Mattia Binotto in June.

“It’s down to them [the FIA] to make sure that there will be no conflicts of interest at all, to behave properly and it’s down to the President to ensure it.”

Rao was involved in the cost cap controversy that saw Red Bull fined $7 million and given a ‘Minor Sporting Penalty‘, which included reduced wind-tunnel testing over the next 12 months.

Rao has now vacated the interim position, the FIA has confirmed, with her replacement yet to be announced.

“On behalf of everyone at the FIA, I would like to thank Shaila-Ann for her invaluable contribution in her role as Interim Secretary General for Motor Sport during an important transitional phase for the organisation,” said FIA President, Mohammed Ben Sulayem.

“In particular, Shaila-Ann has provided me with great support in respect to Formula 1, always acting with professionalism and integrity.”