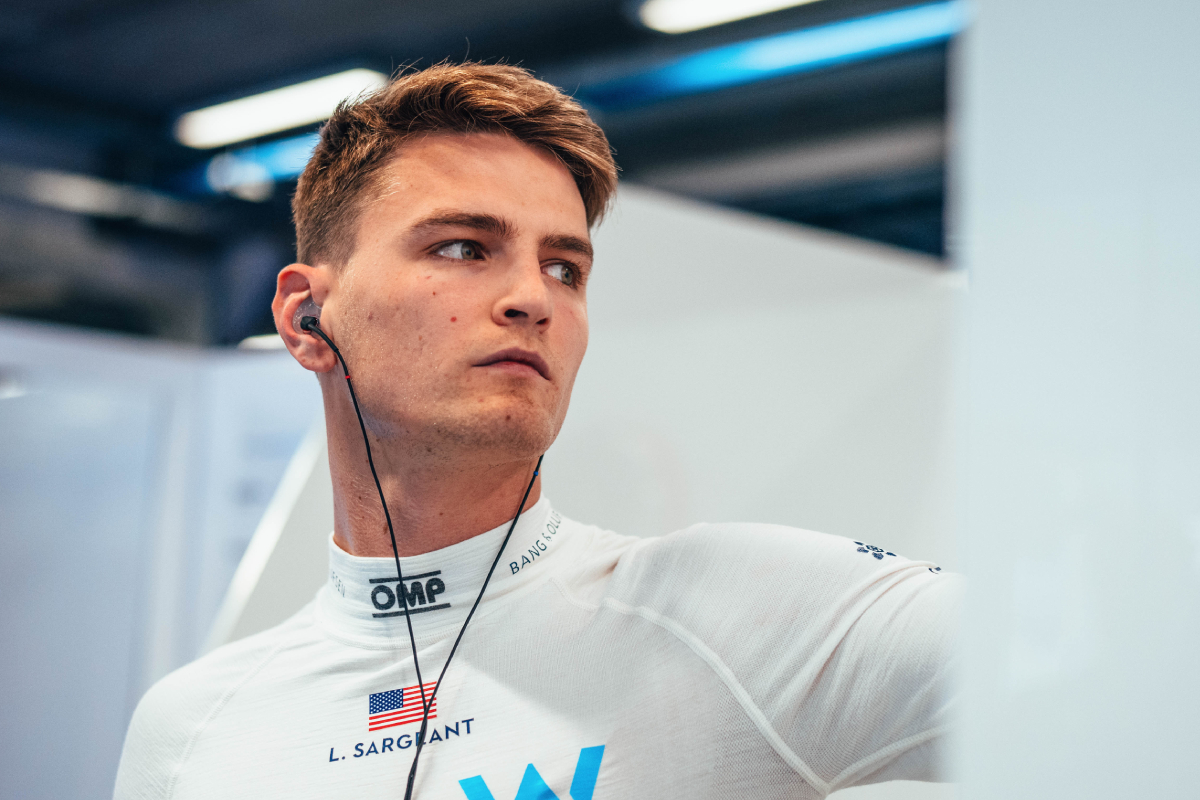 Williams has confirmed Logan Sargeant will race for the team in 2023 after he secured his F1 Super Licence in Abu Dhabi.

The American finished sixth in Saturday’s Formula 2 Sprint race in Abu Dhabi, going one place better in the Feature Race the following day.

That was enough to secure him fourth in the championship, guaranteeing him the requisite credential to join Formula 1 the grid in 2023.

Sargeant had been announced as Williams’ second driver pending his ability to secure an F1 Super Licence.

“It’s a huge honour and a dream come true to be given this opportunity to compete in Formula 1 with Williams Racing,” Sargeant said.

“A massive thank you to every person at Williams Racing and Dorilton Motor Sports for the support they’ve given me since the day I first joined the team at the 2021 United States Grand Prix.

“Being a part of the Williams Driver Academy for the past year has given me an important platform to develop as a driver and prepare me for this next chapter.

“I’m ready and excited to be a part of this journey as the team looks to progress up the grid.”

Speaking in a press conference on the Saturday of the event, his comments were made just minutes after the team issued a statement announcing the 21-year-old would take part in two Friday practice sessions.

“We’re delighted to officially announce Logan as our driver for next year after qualifying for a super licence following the final F2 event of the season in Abu Dhabi. Logan completes our exciting driver line-up for 2023 alongside Alex [Albon],” Capito said as part of Sargeant’s confirmation.

“Since joining our Driver Academy at the end of 2021, Logan has been able to fully integrate with the team at Grove while on the simulator and more recently at track during the four Free Practice sessions he’s participated in.

“He’s had a strong rookie season in Formula 2, and we are excited to watch him make the step up in Formula 1. We are here to support that journey with him.”

Sargeant will become the first American driver to race in F1 since Scott Speed who raced for Toro Rosso in 2006 and 2007.

He joins the grid at a time when Formula 1 is expanding like never before into the United States, with three races in the country next season while Williams owners, Dorilton Capital, are also American-owned.