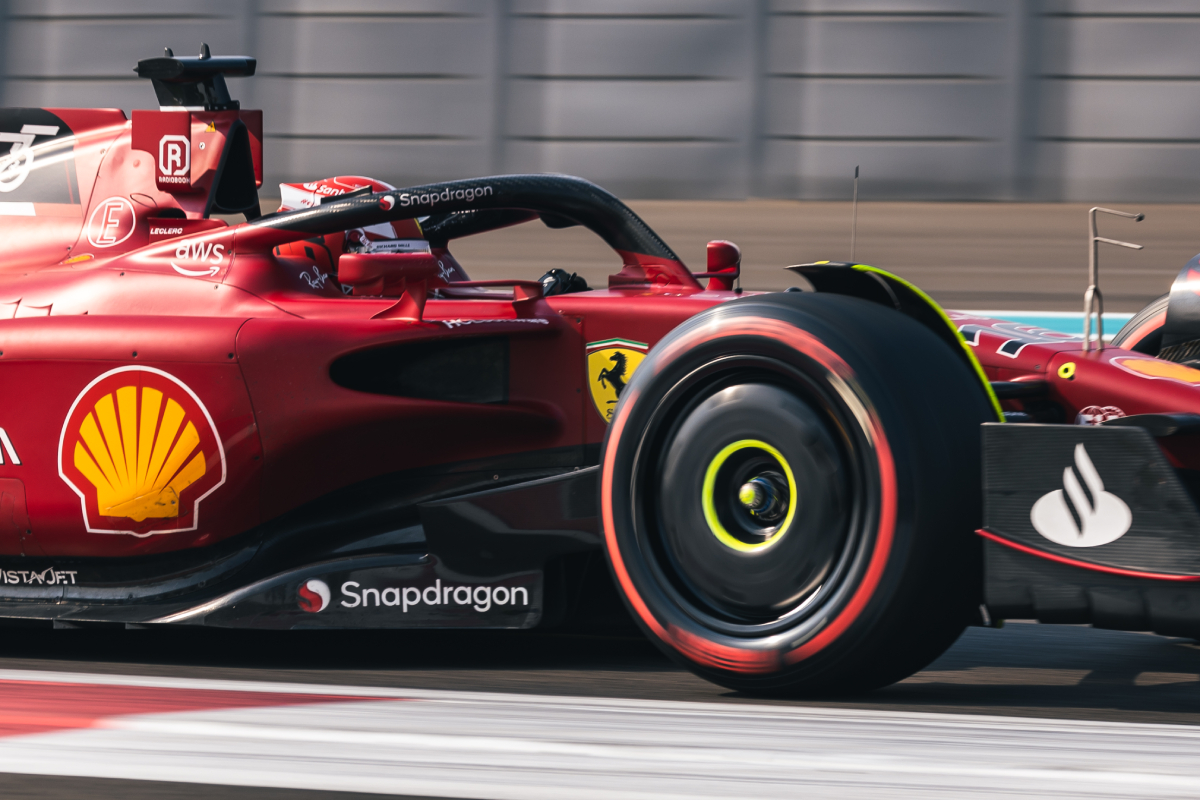 Two days on from the Abu Dhabi Grand Prix, all 10 teams were back in action fielding a combination of experienced and rookie drivers.

That saw some familiar faces in unfamiliar places, with Fernando Alonso driving an unbranded Aston Martin, while Pierre Gasly slotted into his old seat at Alpine.

Nyck de Vries was in action for Scuderia AlphaTauri alongside Yuki Tsunoda, the Dutchman one of the 10 nominated ‘rookies’.

Others included Oscar Piastri and Jack Doohan for McLaren and Alpine respectively, while Williams’ newest race driver, Logan Sargeant, was also on track.

Teams had a total of nine hours running, with Leclerc fastest at the halfway point in the single-day test.

The Ferrari driver managed a 1:25.383s, though in reality times were meaningless as teams carried out tyre testing among other tasks.

A power unit sensor issue saw the morning’s only interruption, Piastri stopping shortly after Turn 7 after 2.5 hours of running.

The stoppage lasted 15 minutes, with the Australian soon back out once the team had recovered and checked over his car.

It was the result of the cautious approach all teams take in testing, reasoning it’s better to stop on track and give up a few minutes than explode a power unit and lose half a day.

There was another stoppage just after the four-hour mark, this time for debris on track between Turn 3 and Turn 4.

It was only a brief interruption, lasting only three minutes before cars were allowed back out on track.

Just 90 minutes into the day, the German hit problems that curtailed his morning.

Elsewhere, Nyck de Vries looped his Scuderia AlphaTauri at Turn 5 just 10 minutes into the session, while Alonso ran off the road at Turn 13.

Shwartzman had a spin, his at Turn 16, while Liam Lawson repeated the moment de Vries had earlier.

The session otherwise ran without incident, Leclerc fastest of those on track from his rookie team-mate.

Fastest, Leclerc will climb out of the car in favour of Carlos Sainz who will complete the test for Ferrari.

Similarly, Sergio Perez will make way for Verstappen, while Alonso will hand his car over to Lance Stroll and Lewis Hamilton will pick up from George Russell. 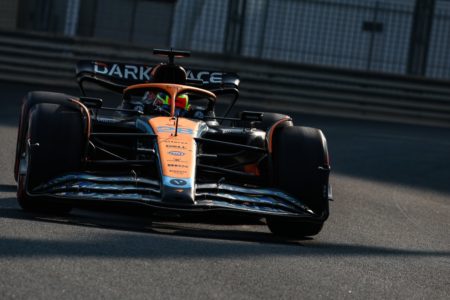 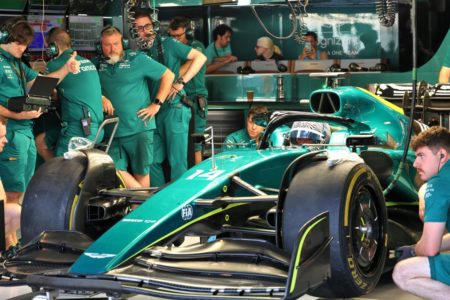 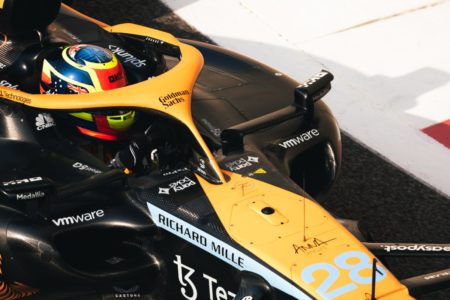 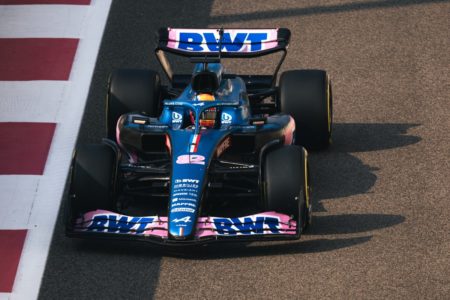 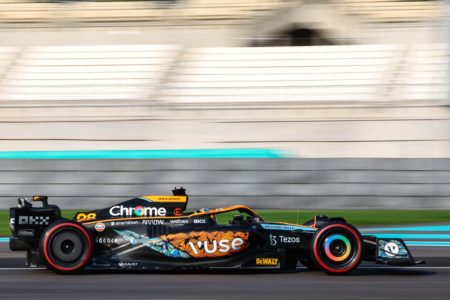