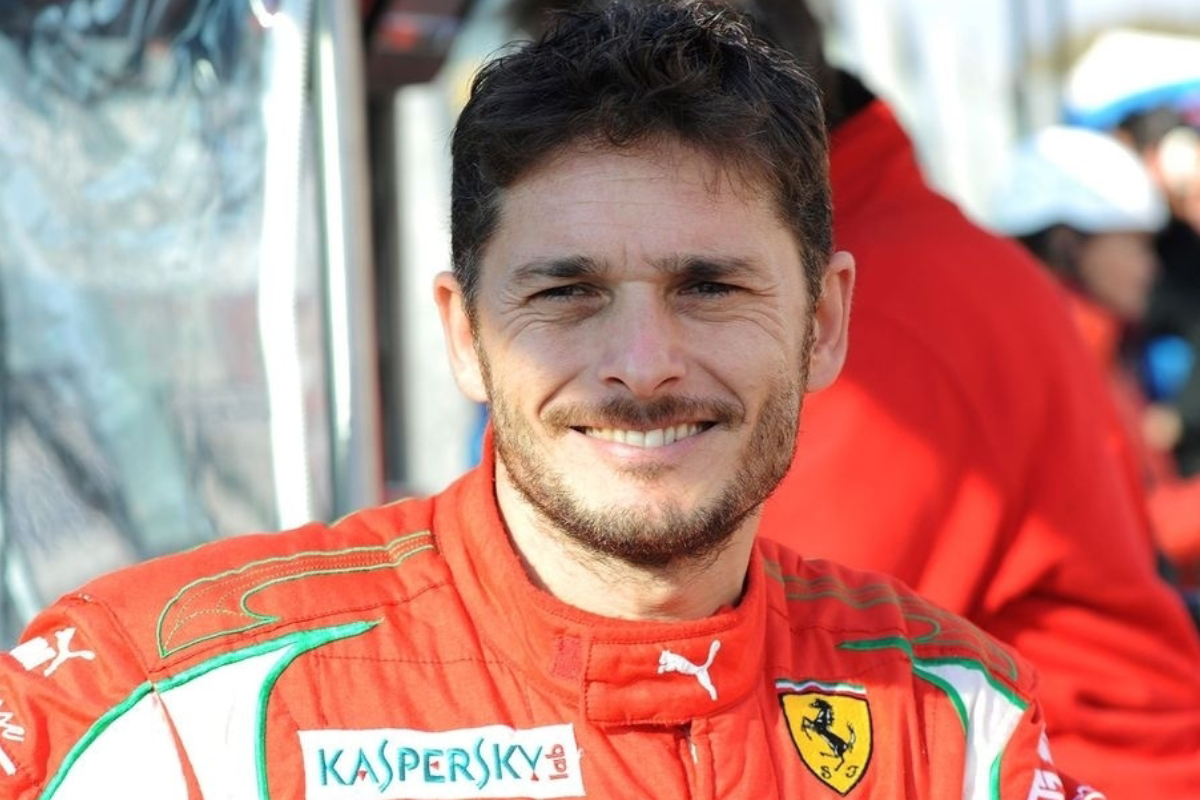 Fisichella’s expression of interest comes ahead of his drive in the S5000 Tasman Series grid at the Valo Adelaide 500, which is set to be held from December 1-4.

The 49-year-old had initially flagged an interest to take on the Liqui-Moly Bathurst 12 Hour in 2018, during the Australian GT Championship opener at the Australian Grand Prix that year.

While he has driven a Bathurst 12 Hour-winning Ferrari 488 GT3, he is still yet to enter the race itself.

“I never get a chance to go there, but if there is a possibility yeah I will enjoy, it will be nice.”

Ahead of the Repco Supercars Championship finale at Adelaide, where the S5000 Tasman Series appears on the support bill, the Italian also entertained the idea of driving a Supercar.

“I like the category, it’s a very famous category in Australia, around the world, and there are a lot of very good drivers,” the three-time Formula 1 grand prix winner said.

“I like this kind of races and I will see the race.

“Especially in the past when I was in Melbourne, I was always watching the race, so why not?

“Maybe one day I can race in this category.”

While indicating an interest to race Australian touring cars, it is a complex prospect, given the current regulations Supercars have in place.

However, his desire to race at Mount Panorama in the Liqui-Moly Bathurst 12 Hour, is a more fitting and likely scenario, given his GT experience, with Fisichella currently a Ferrari factory driver for Competizioni GT.