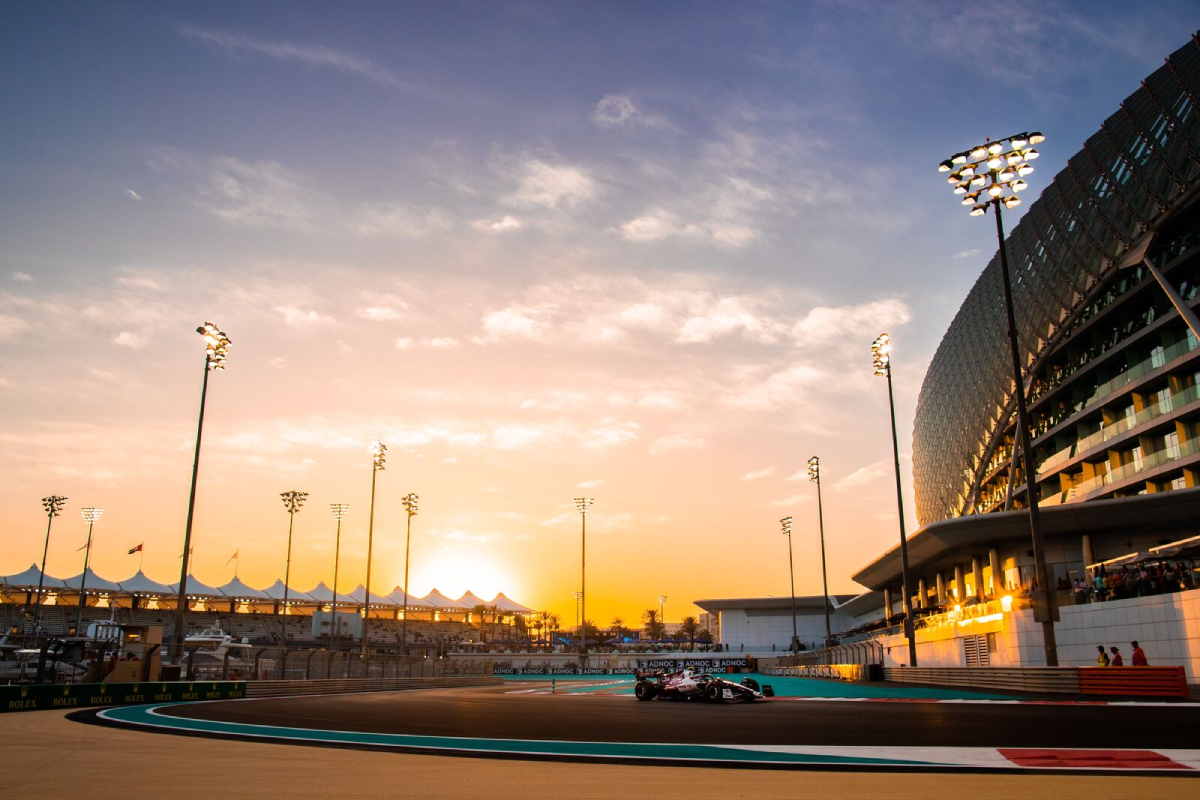 The final day of Formula 1 track action for 2022 takes place in Abu Dhabi today with all 10 teams set to test in Yas Marina.

The now-traditional Young Driver Test will see 10 rookies in action alongside 10 of the sport’s more established names.

They’ll be tasked with working through a programme using the 2023 Pirelli tyres.

In many instances, it will be a case of becoming familiar with their new teams, with a number of changes ahead of next year’s campaign.

That has seen a number of drivers released early to join their new employer, though typically using non-branded overalls to avoid awkward sponsor clashes until their contracts formally expire.

Fernando Alonso and Pierre Gasly are among those, with the former switching from Alpine to Aston Martin, and the latter slotting into Alonso’s former seat.

Elsewhere, Oscar Piastri will have his first official outing with McLaren ahead of his 2023 F1 race debut, while Logan Sargeant will climb into the Williams ahead of his own race debut.