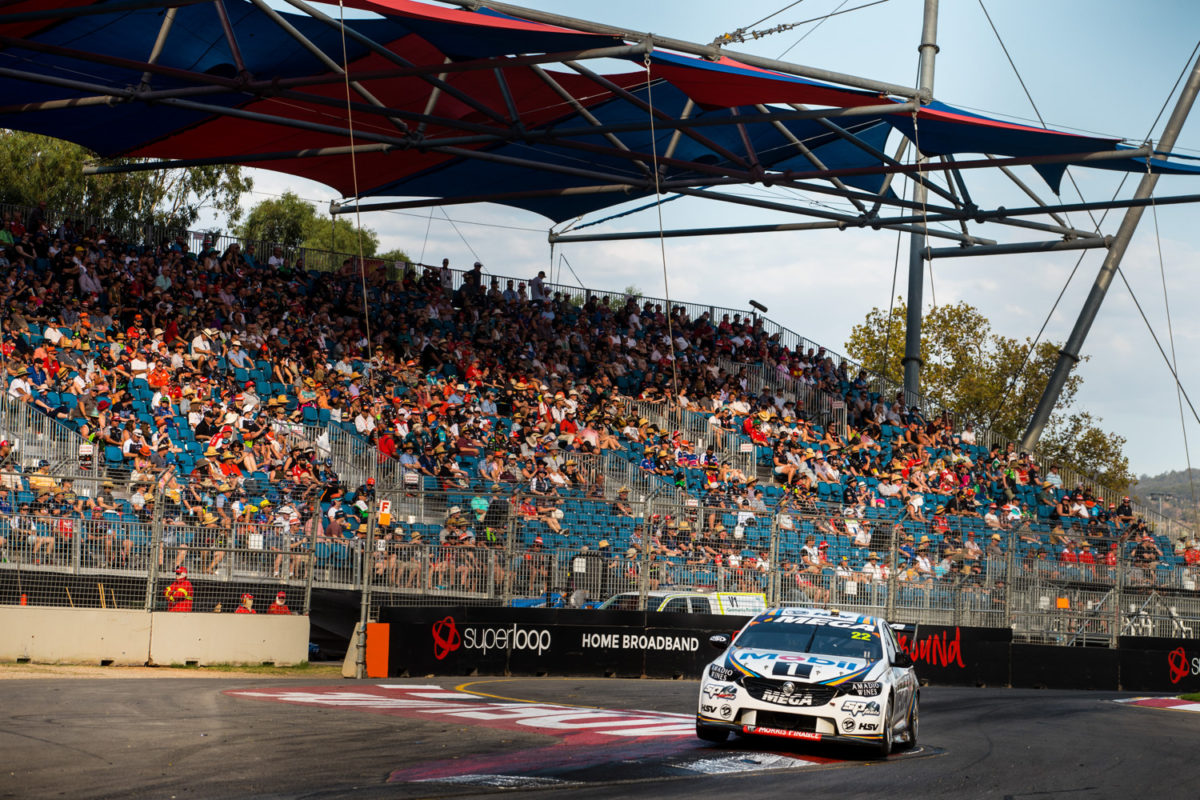 South Australian Premier Peter Malinauskas claims the Valo Adelaide 500 is on-track for an attendance of 250,000 people, which would be a major uplift on the previous event.

Next month’s Adelaide 500 will be the first since its axing in October 2020 by the previous government, when then-Premier Steven Marshall declared it “unviable”.

While its demise was a shock, months earlier, the event had drawn a record low four-day crowd of just 206,350 when it opened the 2020 Supercars season.

“That’s what we’re shooting for, and things are looking pretty good in that regard.”

If achieved, a quarter-million attendance would go some way to vindicating the decision to revive the event.

However, it would also help vindicate the switch to the opposite end of the year, under a five-year contract, when the Adelaide 500 has free air instead of a crowded local events schedule to contend with.

While the Formula 1 grand prix which was its genesis always closed the campaign, the Adelaide 500 had come to be the customary Supercars season-opener.

In recent years, however, it had come to compete for attention with the likes of the Adelaide Fringe festival, which forms a key plank of ‘Mad March’ in the city.

“Getting it out of February, March means it’s separate to the other events, so we’re going to fill all our hotel rooms twice,” noted the Premier in the same interview.

It is perhaps no coincidence that moving away from Fringe has led to the restoration of another Adelaide 500 tradition.

That is, the concert stage is back in the infield between Wakefield Road and Bartels Road at the CBD end of the circuit, where it had once contributed to crowding with Fringe attendees, rather than in Victoria Park behind the pit complex and back end of the circuit.

Race fans who also go to the concerts are now more likely to head west and continue to fraternise in the city, rather than leaving via the east behind Victoria Park.

That would increase the Adelaide 500’s value proposition for government, justifying claims of an economic boost to the state. 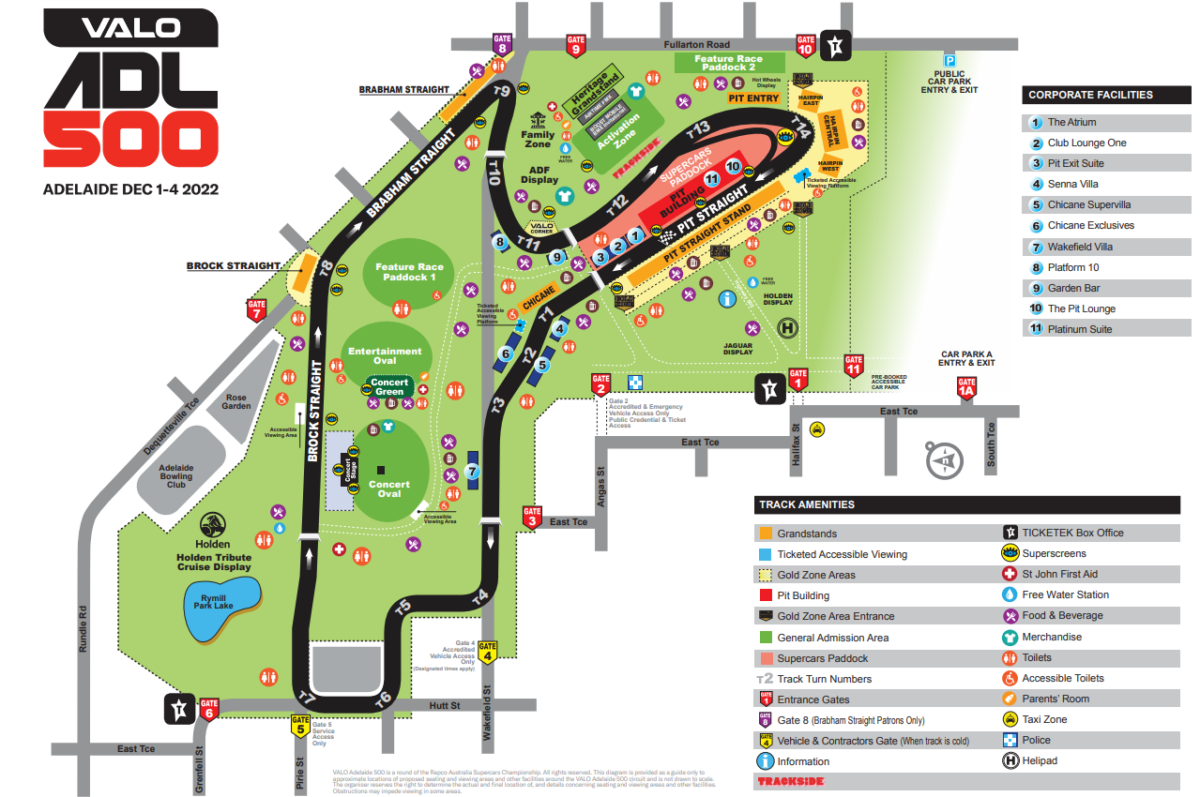