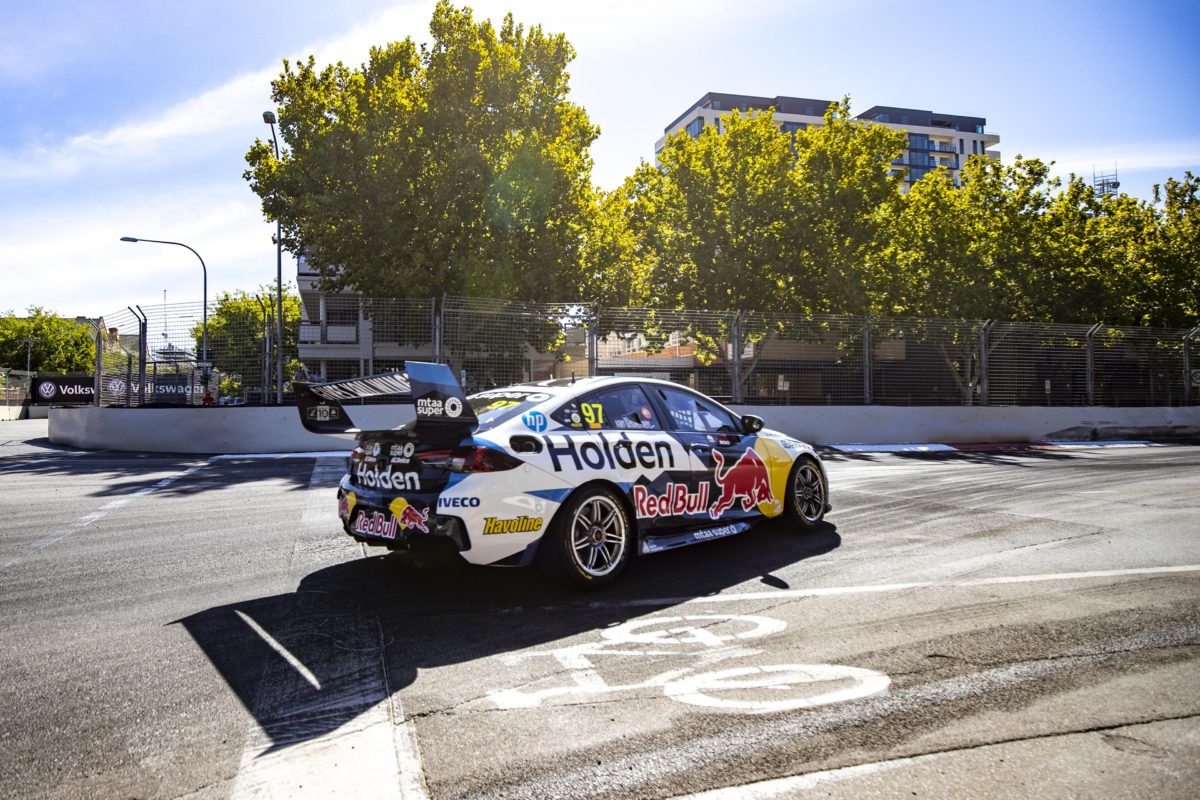 Shane van Gisbergen has raised the idea of temporarily giving up his trademark #97 as a tribute to Holden, which forms the basis of this week’s Pirtek Poll.

Despite Supercars regulations being such that numbers are officially attached to teams, the Triple Eight Race Engineering driver has used #97 almost exclusively since he joined Tekno Autosports in 2013.

He has twice had the opportunity to select #1, following championship victories in 2016 and 2021, and hence will have that chance again in 2023 given he has already (unofficially) wrapped up this year’s drivers’ title.

However, van Gisbergen has floated the idea of using his entitlement to #1 at next month’s Valo Adelaide 500, which will be the last Australian Touring Car Championship event in which Holdens will race.

“Thinking about running #1 in Adelaide as a tribute to Holden and their final race,” he wrote in an Instagram story late on Friday night (November 18), inviting his followers to vote on the idea.

Adelaide is a fitting location for Holden’s final ATCC event, it being the city to which the marque traces its ultimate beginnings as a saddlery in 1856, and also where Commodores would be made in the suburb of Elizabeth until the end of local manufacturing in October 2017.

Furthermore, it is simply the last possible meeting at which a Holden might carry #1 at the top level of Australian motorsport.

The most recent instance was the 2018 season finale, when Jamie Whincup’s ZB Commodore wore that symbol of supremacy after he became the last driver to win the title in a race car based on an Australian-built model, namely the VF Commodore, in 2017.

Since then, Scott McLaughlin won three championships in a row in a Falcon and Mustangs, choosing to keep Dick Johnson’s famous #17 on his Ford rather than take up #1, and van Gisbergen stuck with #97 this year. 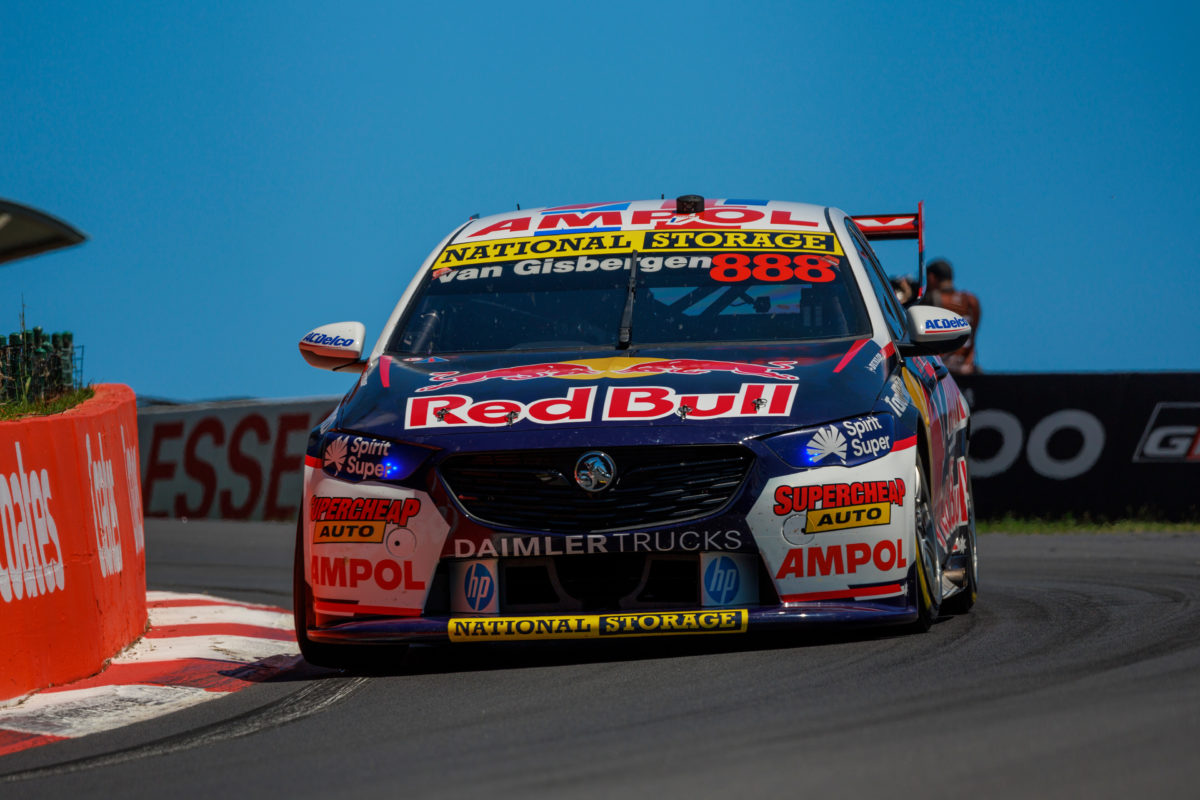 Still, there is precedent for ‘SVG’ giving up his preferred number for a momentous occasion, specifically at last year’s Bathurst 1000.

With that event being Whincup’s last as a full-time driver, his entry remained #88 instead of what was standard practice of changing to the #888 which has become synonymous with Craig Lowndes, his co-driver then.

However, it was also Roland Dane’s last event as Triple Eight Team Principal, the position into which Whincup was moving, and hence van Gisbergen requested that his car be #888 in honour of the team’s retiring founder.

Implicit then in the 33-year-old’s recent social media post is a recognition of the significance of the Adelaide 500 in the context of Holden’s long farewell from Supercars.

It now rests with him and Triple Eight as to whether or not the Lion will ride on Car #1 for one last time in the Australian Touring Car Championship, ahead of the debut of the Gen3 ruleset next year.

Should the two-time Great Race winner stick with #97 or change to #1 for the Adelaide 500? Cast your vote below in this week’s Pirtek Poll.