Hill’s adaptability a boon for MSR ahead of Gen3

Hill’s adaptability a boon for MSR ahead of Gen3 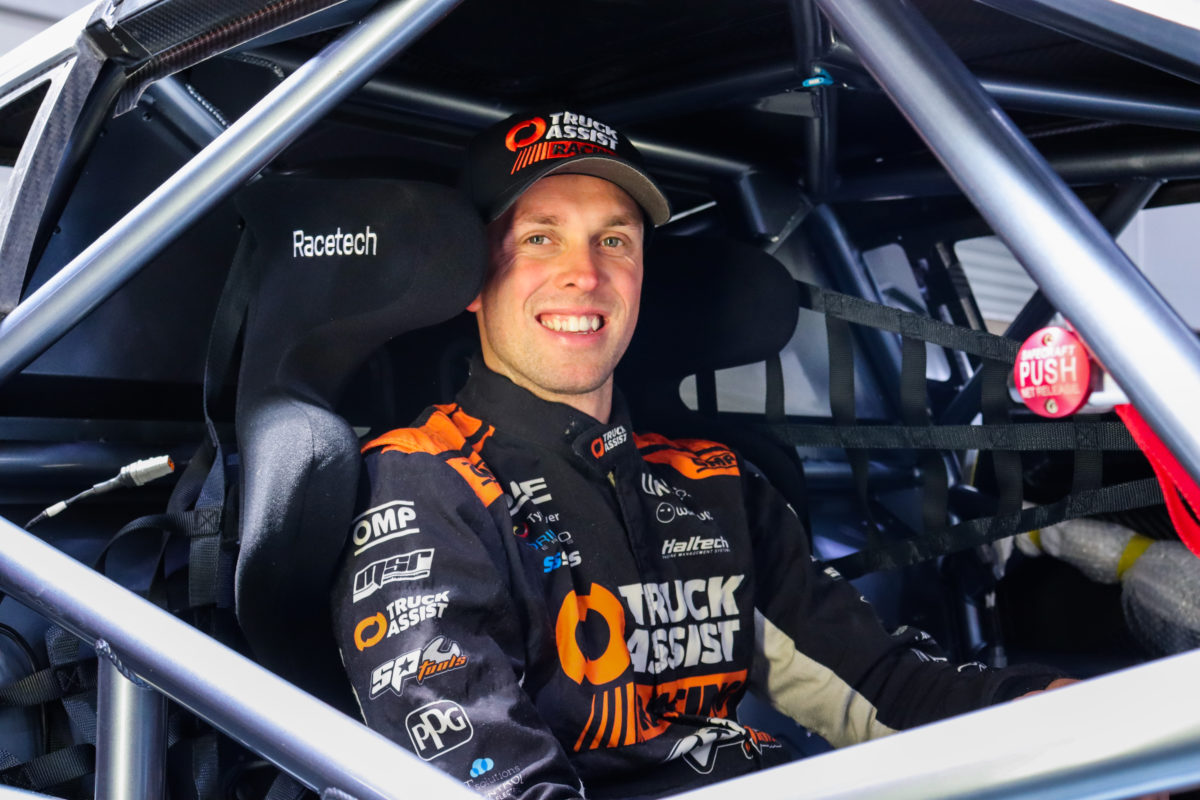 Matt Stone anticipates that Cameron Hill’s demonstrated adaptability will be a bonus when the 25-year-old joins his team at the start of Supercars’ Gen3 era.

Hill has been confirmed as Truck Assist Racing’s second driver for the 2023 Repco Supercars Championship, alongside incumbent Jack Le Brocq.

He will hence steer one of its Chevrolet Camaros, after a year in a Triple Eight Race Engineering-entered VF Commodore in the Dunlop Super2 Series, and a start in the Repco Bathurst 1000 in one of PremiAir Racing’s Triple Eight-built ZB Commodores.

Every driver will have a similar experience, given the change in ruleset, but playing in Hill’s favour could well be the variety of race cars which he has driven and indeed succeeded in.

He is not only a title winner in Australian Formula Ford and Porsche Paynter Dixon Carrera Cup Australia, but also a winner of the Hi-Tec Oils Bathurst 6 Hour in a BMW M2 Competition just this year and a runner-up in the Toyota Gazoo Racing Australia 86 Series.

Stone remarked to Speedcafe.com of the Canberran, “We’re obviously in a technical partnership with Triple Eight so we try and align our methodologies with theirs and coming from there helps make integrating into the team easier.

“Obviously, he’s been in a variety of different championships and done reasonably well over the last few years, so with the new spec of car – it’s still a Supercar but it’s fundamentally different – I think he brings good experience and hopefully adaptability to the team.”

Hill still runs a race team of his own, CHE Racing, which was the entrant for the aforementioned Bathurst production car victory.

His new team boss, however, wants him to worry only about driving when on Matt Stone Racing duties.

“I think the more knowledge they have of the industry is always helpful,” said Stone.

“But, from my experience, drivers that try and drive and do stuff off the track within the same organisation are always limited in one capacity.

“His team that he runs is obviously his business and he can do that, but his role within the team here will be obviously as a driver.

“In my experience, it hasn’t worked out too well, from what I’ve seen.”

Hill is currently fourth in Super2 which, like the Supercars Championship, wraps up for 2022 at the Valo Adelaide 500 on December 1-4.