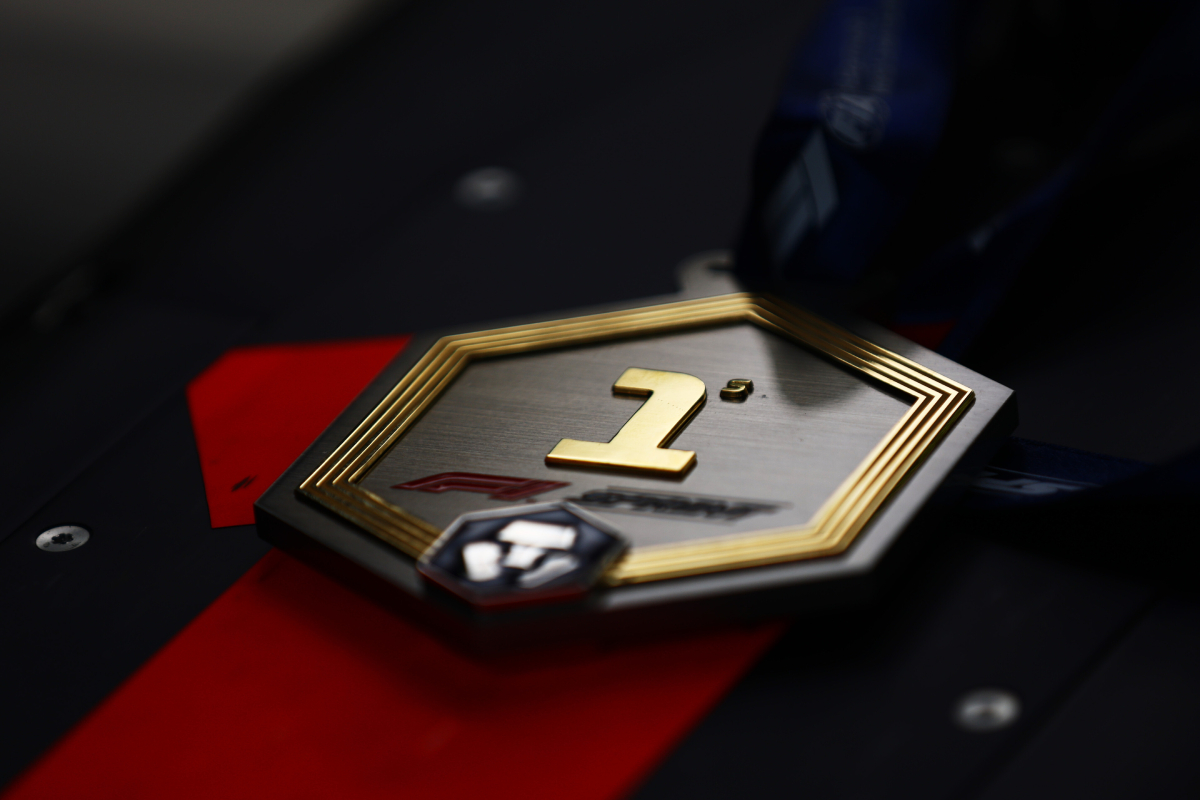 Formula 1 has introduced a new medal that will be awarded to the winner of each grand prix, starting in Abu Dhabi.

From today’s race, the victor will receive a medal alongside the traditional trophy in recognition of their achievement.

It comes because most teams insist that they keep any trophies earned, with the driver usually receiving a replica (usually at their own cost).

In recognition of that, Formula 1 has announced winners will now receive an ‘FIA Medal’.

The medal will be awarded as part of the podium celebration, and is designed for the driver to keep as a “personal memento”.

According to the alert sent to the media, “The medals also highlight the long and illustrious history into which the winner of each grand prix enters by marking the number of the race since the World Championship began back in 1950, with this first medal engraved for the 1079th competition at the highest level of motor sport.”

Bernie Ecclestone floated the idea of medals being awarded to drivers in 2008.

Much like an Olympic event, he proposed gold, silver, and bronze medals be awarded, with his concept also abolishing championship points.

It was even approved by the FIA and looked set to come into effect for 2009 before a backlash from teams saw the concept dropped.

More latterly, medals have been awarded as a way of recognising those who finish first in the Formula 1 Sprint, though they have no bearing on the grand prix proper.