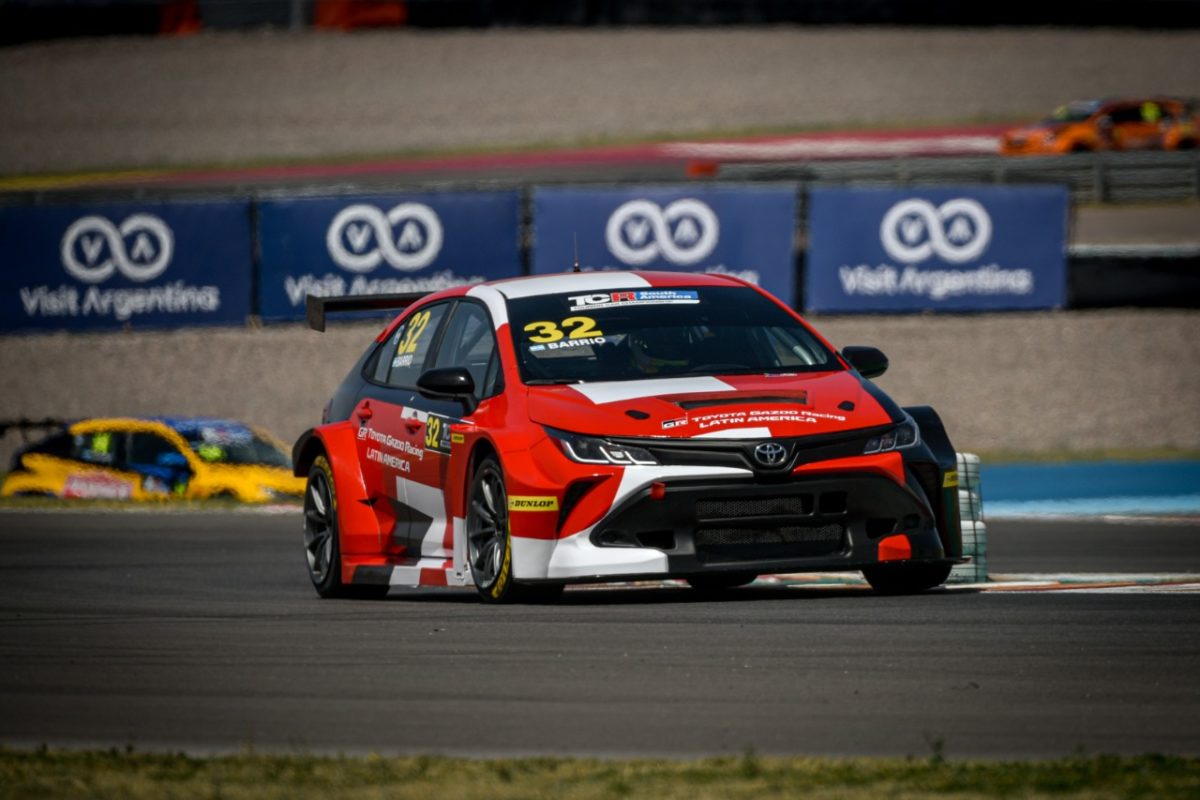 Toyota will give priority to orders for its Corolla TCR car in Australia and Canada, according to the category’s global boss, Marcello Lotti.

There, Tony D’Alberto won the title in a Wall Racing-run Honda Civic Type R, one of six makes and eight models of car in the field (counting the multiple generations of Audi RS 3 vehicles, as well as the i30 N hatches and sedan, separately).

It was announced in April last year that Toyota Gazoo Racing Argentina would be developing a TCR version of the Corolla sedan, which has been competing in TCR South America under temporary homologation in recent months.

According to Lotti, there will be two Corollas in TCR Brazil and four in TCR South America at the beginning of the 2023 season, with deliveries to customers from June.

He furthermore told selected media, including Speedcafe.com, that Australia is one of two markets which the Japanese marque has given priority to.

“I have to tell you that there is a lot of team want [interest] – from speaking with different promoters – ready to have to have Toyota,” said the President of WSC Group, which owns the TCR ruleset.

“Toyota said to us that, for them, the first markets that they are interested in for delivery – if there are orders, clearly – is Canada and Australia. This is Toyota talking.”

Lotti says that, by filling orders only within South America in the intervening period, Toyota Gazoo Racing Argentina can iron out any reliability issues which may arise before dispatching vehicles to other parts of the world.

“For the first quarter of the season, they will stay on the delivery of the car to the customers in South America and Brazil,” he explained.

“From June, they will start the delivery to the other customers. This is because they want to be sure that everything in the car is okay.

“Before you send the car to Australia, you have to be sure that, after two rounds, the car does not get destroyed or has broken something or some parts are not reliable.

“For this reason, they decided to start like that, make this car for South America, where they are, and from June, they start the production of the orders that they have in their hands from March.”

As for who might be interested in fielding the Corolla in Supercheap Auto TCR Australia, none of the existing teams are obvious candidates, noting that Melbourne Performance Centre is Volkswagen Audi Group’s local agent, HMO Customer Racing has a similar relationship with Hyundai, and Garry Rogers Motorsport only recently streamlined its fleet to two marques.

However, Harry Bates has previously spoken of “talks about getting one here into Australia.”

He is, of course, an Australian Rally Champion in a Yaris and father Neal is essentially Toyota royalty, given he boasts four such titles, all with the Japanese marque.

The 2023 Supercheap Auto TCR Australia Series is set to kick off at Symmons Plains when Race Tasmania takes place on February 24-26.